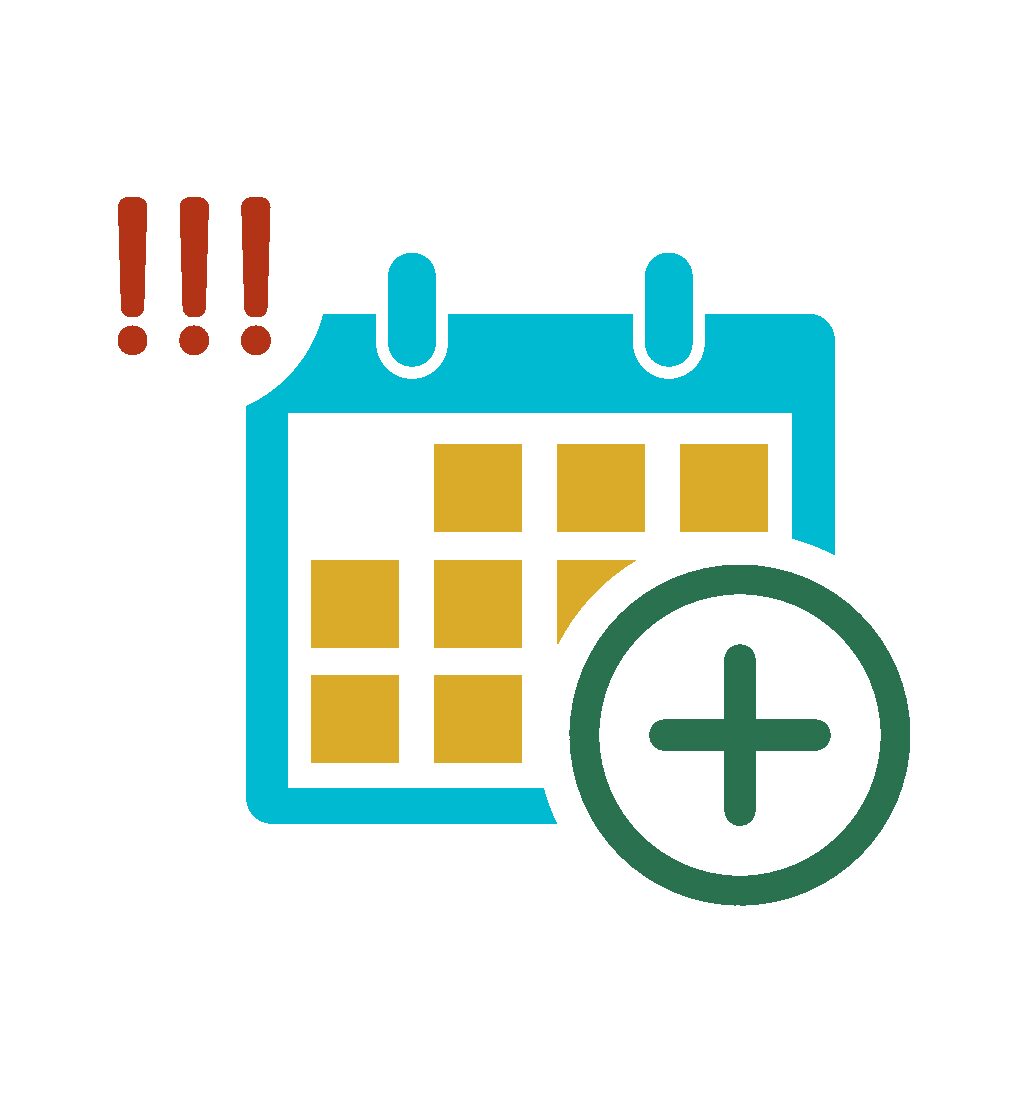 Covered California is giving those without health care coverage another chance.

With the new year came new subsidies for middle-income households and a new penalty from the Franchise Tax Board (FTB). Because many people were unaware of the changes, California’s exchange has established a special-enrollment period for people who did not hear about the state penalty or the new financial help during open enrollment.

“We as a state — whether it is Covered California, the Franchise Tax Board or the governor — do not want anyone to pay a penalty,” said Covered California Executive Director Peter V. Lee. “We want everyone covered and protected, and that’s why we are giving people more time to enroll.”

Consumers who fall into those categories – they either didn’t hear about the state penalty or the new financial help available, or who are currently insured off-exchange and want to switch to Covered California to benefit from the new state subsidies – will have until April 30 to sign up for coverage.

People who can afford health insurance coverage, but choose to go without it, could face a penalty when they file their state taxes with the FTB in 2021. The penalty can be more than $2,000 for a family of four.

Covered California, carrying out the Patient Protection and Affordable Care Act in the nation’s most populous state, announced that 418,052 new individuals signed up for health insurance for 2020 during open enrollment, which ran from Oct. 15 to Jan. 31.

The exchange now has over 1.5 million enrollees, but there are hundreds of thousands of people, both low-income and middle-income, who are insured off-exchange but could be saving significant amounts of money if they switched to Covered California to benefit from federal financial help, the new state subsidies, or both.

The state expanded the amount of financial help available to many consumers, including a first-in-the-nation program to help middle-income consumers afford coverage. The new state subsidies could extend to an individual making up to $74,940 and a family of four with a household income of up to $154,500. The average subsidy for eligible middle-income households is $504 per month.

Watch for social media messaging, consumer emails, and television ads in English and Spanish starting March 9 along with radio and digital ads in English, Spanish, Mandarin, Cantonese, Korean and Vietnamese with more information about the special-enrollment period.

In addition, the FTB has sent letters to more than 2 million households alerting them to the penalty and informing them on how to get coverage. FTB has also worked with tax-filing software companies to include penalty information that consumers will see when they file their taxes this spring. The Department of Motor Vehicles is also playing videos at its offices that describe the penalty to visiting consumers.

“Covered California is working with everyone it can to put consumers first by maximizing the amount of time that people can get covered and minimizing those who are subject to a penalty,” Covered California Executive Director Peter V. Lee said. “We will make it loud and clear: You must have coverage effective April 1 to avoid paying a penalty

Those interested in learning more about their special enrollment options can:

Visit www.CoveredCA.com.
Get free and confidential in-person assistance, in a variety of languages, from a certified enroller at http://www.coveredca.com/find-help/.
Call Covered California at (855) 295-2024 for free assistance.

She Put The “Unity” In Community: How Lincoln’s 2022 Prom Came To Be