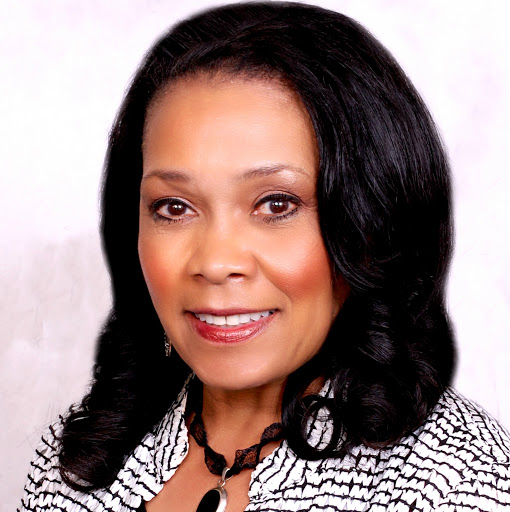 She’s only been in office about nine months, but already, Councilwoman Myrtle Cole is taking the bull by the horns. In November 2012, Tony Young resigned from his post as 4th District City Councilman to take a position with the American Red Cross. With a heated election shortly following his resignation, Cole proved to be the last man standing, and has been serving the district ever since.

Categorized as one of San Diego’s most poverty stricken districts, Cole had her hands full when it came to getting things in order, and making sure she started quickly. Leading a community that has at times felt abandoned by multiple representatives has had its challenges, but Cole says that the support she has received has been overwhelming. In a recent discussion with her, the Voice & Viewpoint was able to ask Cole about any challenges she may have received from her community. “With the help of our great iMayor, Todd Gloria, we’ve been moving our projects forward. There were some issues in different communities, but different people came down to the City Council and made a statement and the City Council heard them loud and clear.” This is the first step citizens can take to getting their voices heard and advocating for change in their neighborhoods. Another thing that Cole urged community residents to do was to keep their communities clean. “Respect the code enforcement issues, keep your communities and neighborhoods clean,” she stated. “If there is any crime, report it!” Many of the Councilwoman’s incoming requests have been to fill potholes, pave the streets and to ensure that the residents of the 4th District can get adequate shopping options. “We have a Walgreens coming in, we’re putting up the Skyline Hills Branch Library, we’re putting in an interim fire station on Skyline and Sychlar and the iMayor has was working with me to make sure those projects are funded and going through,” she said. “We’re just playing catch up!”

In the works, Councilmember Cole said that there is more affordable housing coming to District 4 residents. “We want eventually to have grocery stores coming into our district. We want our residents to have options, not just Food 4 Less.” She’s shooting for a Vons, and not to mention the unfinished Gaslamp East concept. In that, Cole shared that she was pleased to know that the California Restaurant Association is finally hearing the cries of the community. In terms of shopping and grocery needs, she said “There is $1.6 billion in this district, and $817 million of that went outside the district.” In her recent weekly e-newsletter, the budget update stated that the General Fund is projected to have a budgetary surplus this fiscal year, which is an improvement from the prior year. $22.9 million is recommended to be identified for critical needs and District 4 is getting its fair share. In that, $3.4 million will be specifically allocated for two Fourth District projects: South Chollas Landfill Improvements as well as the temporary fire station on Skyline Drive.

While Councilmember Cole has a lot on her plate, she’s always looking to hear about the residents’ needs. If one can’t make it down to City Hall, she urges “Join your community councils. My staff goes to every single council and planning group. Join them and help them,” she said. “Whenever we send out letters, we let everyone know the locations and times of the meetings.” If all else fails, she says you’re more than welcome to call them. “We have phones,” she joked. Director of Communications, Perri Storey said “Because the council office has a representative for all communities, we need the people to be the eyes and ears, “she urged. “People need to help us get things cleaned up, and report the code violations.”

In recent months rumors have circulated as to why the historic Tubman Chavez mural was no longer on display for Euclid Ave onlookers. “We tried to take it down, to preserve it but it tore! It wasn’t maintained. We wanted to put it in the library for historical purposes, but it crumbled,” stated Cole. She has no plans to replace the mural, but she did remind us that the mural in the rear of the building was still up, and the in the meantime, they are focusing on the new signage they’d like to put up to reflect that the office is there. She hopes to have a building re-grand opening in late March and April. “We deserve the best. I want this district to have the best,” she said. To be added to the Councilmember Cole’s weekly e-newsletter updates, simply log onto: http://www.sandiego.gov/citycouncil/cd4/and submit your email address there. In it you will find all the amazing and FREE activities taking place in the district, you’ll get updates on what the Councilwoman is up to, and various meeting information. The e-newsletter is conveniently printed in both English and Spanish.

Black Leaders: Spending Must Include Minorities as State Prepares for Billions in Fed Cash

Rhythm Brewing Co. Is ‘HerStory’ In The Making