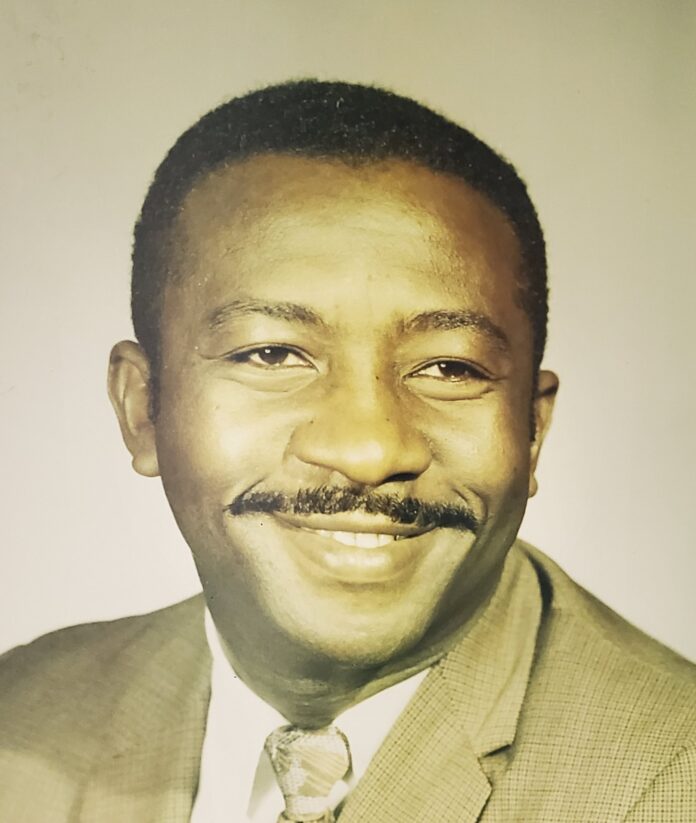 Otha Bill Brightmon, known as “O.B.,” was born in Marshall, TX, on August 17, 1934, to Gertrude and Limous Brightmon. He was the sixth of their seven children.

O.B. moved to San Diego in 1952 and was hired by Ryan Aeronautical Company as a Shop Helper. He met his wife Janet, AKA Gloria, in 1953; they were married at Calvary Baptist Church in June 1954 and had five children.

O.B. earned a B.A. from San Diego State in 1970. He was the first in his family to earn a college degree.

O.B. was a founding board member of the San Diego Hospice and previously served as treasurer of the local NAACP. He was an officer of the 32nd Street Church of Christ.

Memorial service is Saturday, October 1, 2022, 11:00 a.m. at 32nd Street Church of Christ. All are welcome to celebrate his homegoing and share stories of remembrance.