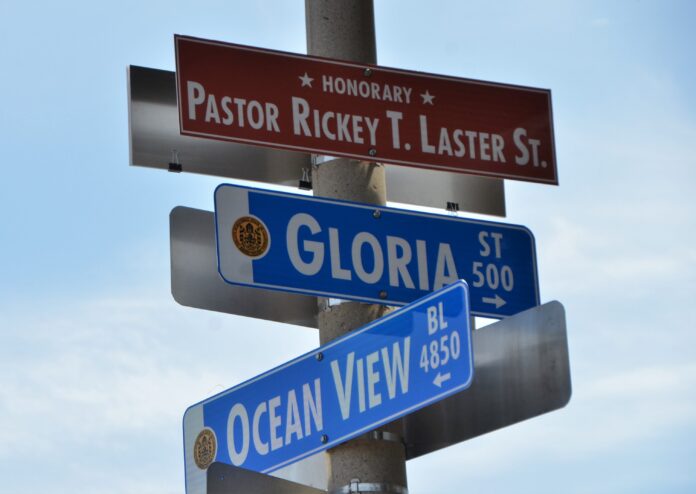 On the second Thursday of April, the City of San Diego unveiled an honorary street sign with Pastor Rickey’s name on the corner of Ocean View Boulevard and Gloria Street.

Family, friends, local dignitaries and representatives from the San Diego Police Department showed up at Kennedy Park for the very special ceremony. 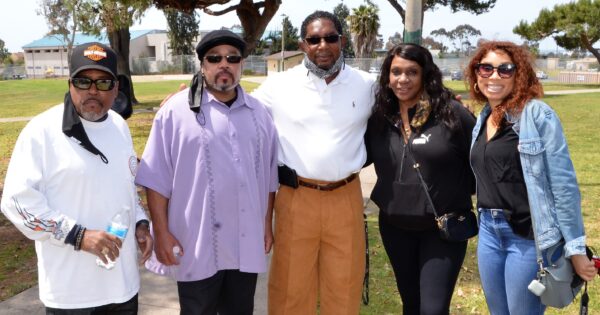 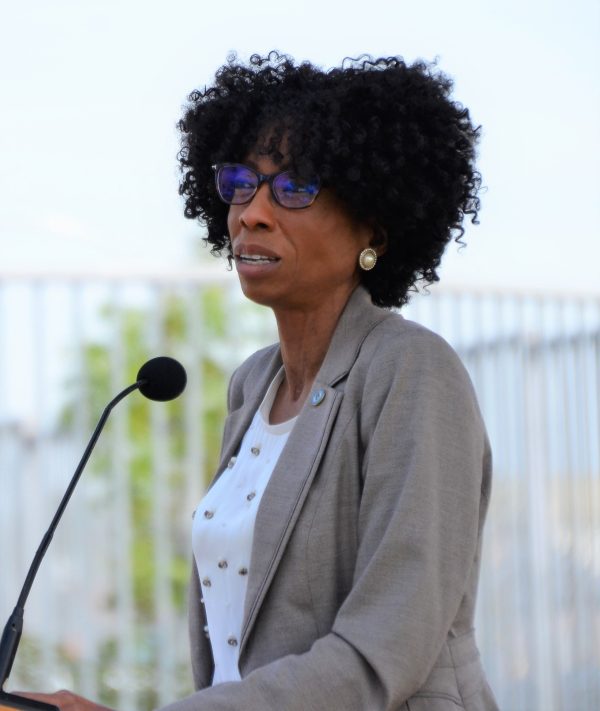 “Pastor Rickey T. Laster was a pillar of the community. His sudden death was a shock to all. It’s been a huge loss for the community,” City Councilmember Monica Montgomery shared. “This is another way of recognizing his many accomplishments and contributions. I am very honored to be a part of this ceremony.”

Family and members of New Assurance Baptist Church were determined to commemorate the legacy of Pastor Rickey.

“To get my brother this honor, it took about one and a half years,” Rickey’s little bro,” Terry Laster said. “First, we had to go to Chollas View so they could vote on our proposal and then we had to walk the streets and get enough signatures from the neighborhood asking for their approval.

“As soon as we got the necessary signatures. We also presented them with a package of all his accomplishments and then we showed it to the city council. They put their stamp of approval on it and now we are here. We are so thankful for their support.”

Pastor Rickey, the skillful good deed-doer left behind a long list of community achievements and sacrifice. Rickey T. Laster Street is located next to his favorite educational facility in the whole wide world: Lincoln High School. 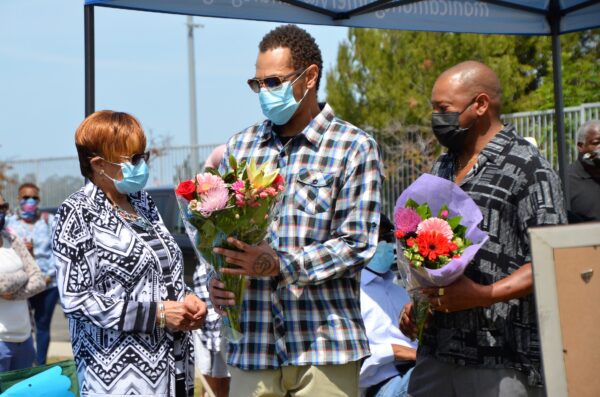 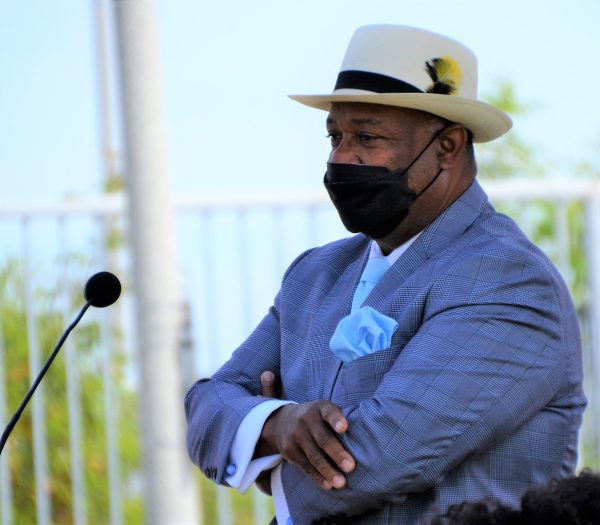 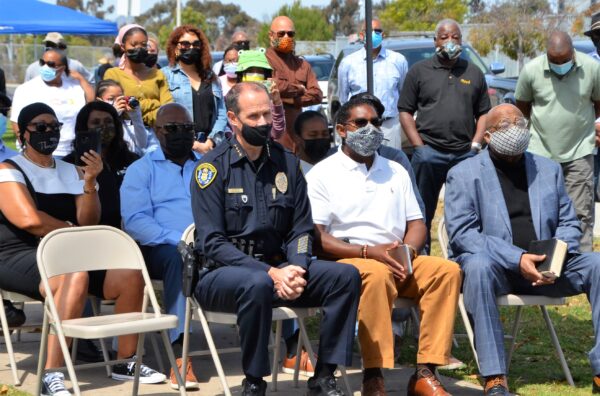 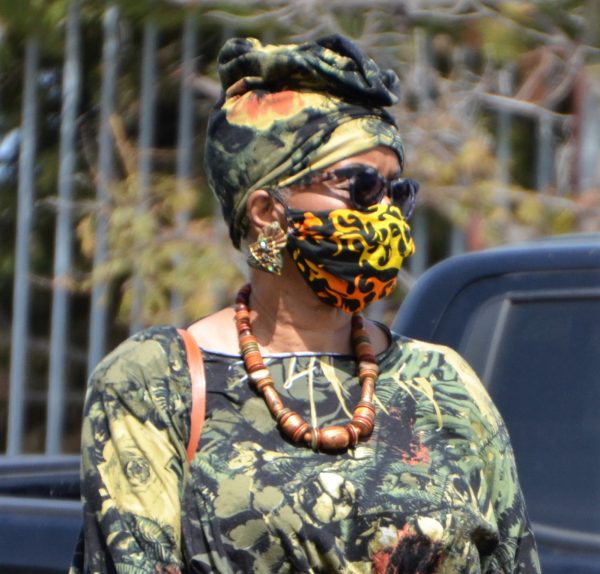 How hip-hop in the classroom is raising the volume of learning: 4 essential reads