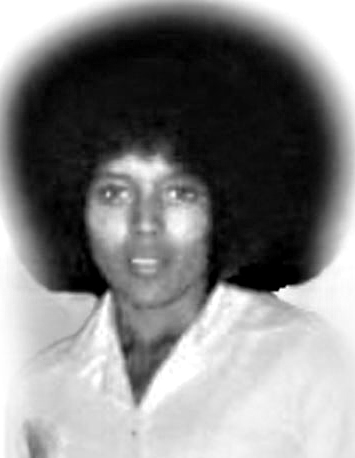 Paulette Blackburn was born September 16, 1954, in Los Angeles, California, to Vivian and Lloyd Quinn. Paulette did not arrive into this world alone, but as a double blessing with her twin sister Pauline.

Paulette attended and completed her formal education in Los Angeles. She gave her life to the Lord at a young age, while still residing in the City of Angels. After completing high school, she joined her sisters Vera and Diana in San Diego. There, she met James Hardie, and the two became a couple. They were blessed with their first child Monique S. Hardie Brinker.

Paulette was later blessed with a son, Thomas Washington. She built a life with Douglas E. Battle, and from this union, she gave birth to Douglas Earl Battle, Jr., and Shantice Yvonne Battle. Doug preceded her in death.

Paulette survived many challenges in this life, but she also left the lasting impression of a soft-spoken, somewhat shy person with a heart-warming smile. She was good-natured and loyal. She was an avid reader and could lose herself in adventure books. In her downtime, she loved watching a variety of television programs.

It goes without saying, her family will miss her willingness to be there when they needed someone. Paulette was the go-to person for kid drop-off and pick-up for school, or before and after school care. She had the perfect easy-going disposition that made her an excellent caregiver for those who were ill or elderly. Toward the end of her life, she spent the majority of her time caring for others.