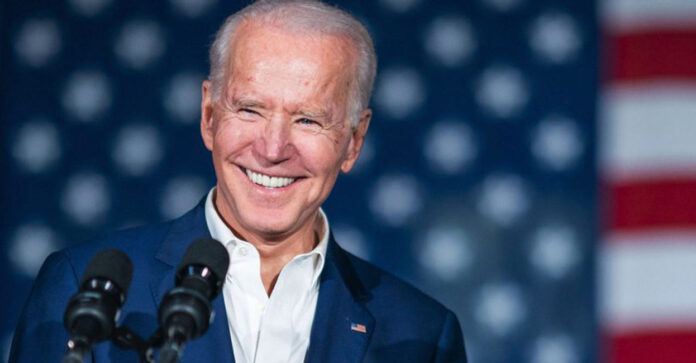 White House officials said the President would visit Tulsa on June 1 to mark the centennial of the Tulsa Race Massacre in the Greenwood District, which many know as Black Wall Street.

Beginning Wednesday, May 26, a series of events are planned, including the “Remember & Rise” event produced by the Tulsa Race Massacre Commission and featuring John Legend.

“Remember & Rise” is scheduled for Monday, May 31, and will include national civic leaders and artists like Legend and Stacey Abrams.

ONEOK Field, an outdoor venue in the Greenwood District, is the site of this year’s commemoration.

“John Legend is known for his poignant performances, and his transformational statements on civil rights for Black Americans,” Commission Director Phil Armstrong said.

“Remember & Rise is a once-in-a-lifetime event, and John Legend’s participation ensures a global audience learns the history of what occurred here 100 years ago, on the streets of the most affluent African American community of the early Twentieth Century.”

“As a community, we will gather and remember the deadly days of the 1921 Tulsa Race Massacre,” Armstrong stated in a news release.

“We will share examples of how the community rose from those ashes to rebuild while also providing a message of unity and hope for the present and future generations of Black Tulsans, Oklahomans, and Americans.”

According to NPR, an armed White mob attacked Greenwood, a prosperous Black community in Tulsa, killing as many as 300 people. What was known as Black Wall Street was burned to the ground.

“Mother, I see men with guns,” Florence Mary Parrish, a small child looking out the window on the evening of May 31, 1921, when the siege began, related to NPR.

“And my great-grandmother was shushing her, saying, ‘I’m reading now, don’t bother me,’” Anneliese M. Bruner, a descendant of the Parrish family, told the network.

But the child became more insistent.

“And so, my great-grandmother put down her reading and went to see what her daughter was talking about. And indeed, the street was populated with people with guns,” Bruner continued. “Bullets were flying everywhere, and they fled trying to reach safety at a friend’s home.”

NPR noted that Bruner could tell the harrowing story today because her great-grandmother Mary E. Jones Parrish, a teacher, and journalist, survived and documented the massacre in her self-published memoir, “Events of the Tulsa Disaster.”

Tulsa historian Scott Ellsworth, author of “The Ground Breaking: An American City and Its Search for Justice,” told CNN that somewhere between 100 and 200 businesses were operating in the Greenwood district before the massacre, but photos and written records of the event are hard to come by today.

“How many old letters do you have from your great-grandmother in your family?” said Ellsworth, who is helping lead an effort to uncover the unmarked graves of massacre victims. “There’s obviously newspaper accounts. They’re all available. A lot of the records were all destroyed.”