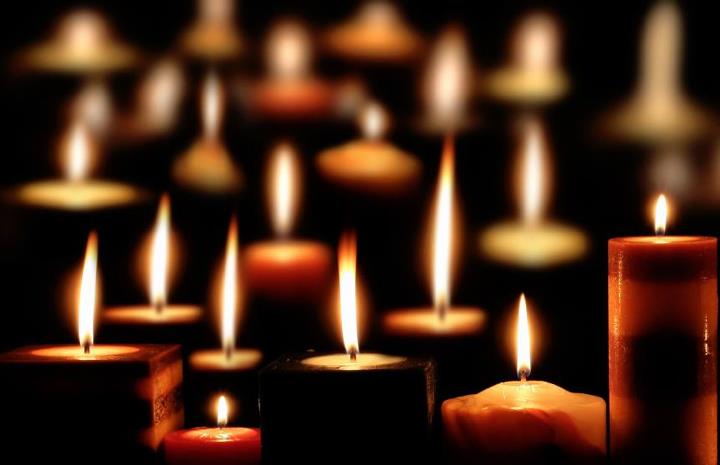 Sunday ​a​fternoon, there was a call for justice on the steps of the downtown​ ​c​ourt​house​ in which the fate of several members of the San Diego community was to be determined the ​following ​day. There were prayers offered ​by​ those w​ho​ were there ​along with​ a quite march a block away reminiscent of Joshua and the Israelites marching around the walls of Jericho. ​At the conclusion of the march, ​more prayer​s were said​ and petitions were collected ​to present to the District Attorney in opposition to her prosecution of a case without charges against members of the community. Monday there was a ​c​ourt victory in that the Judge threw out the case against the very young men that​ we had marched and prayed for the day before. One can only hope that God’s answer to prayers was not forgotten​,​for just as we call public calls for prayer in times of need, we should also have pubic thanksgiving when God answers those needs.

It should also be said that just because members of the community found the treatment  of these men unjust, it does not follow that gang violence and murders as well as other crimes are not considered okay in our communities. The message to the police and the District Attorney is that there can be no shortcuts to justice. Due Process must follow the established rules of law​,​ and not  creative inventions that rob us of our rights and our lives with ​l​ife ​s​entences for crimes that have not yet been committed. We still believe that sentencing should follow convictions and convictions should follow the rule of law and fairness, remembering that in our system of laws, one is still considered innocent until proven guilty.

The ​b​attle against 182.5 must extend to the Attorney General, the State Legislature and the Governor of this great state. Those in positions to act must be judged by what they do and not what they say. and we the public and the community can not afford to be caught sleeping. We must monitor the laws being passed and the conditions and reentry of those coming home to stay. We must look out for others as we would have them do for us. Perhaps this case has helped in this regard. Time will tell.

Tipping the Power in Pregnancy