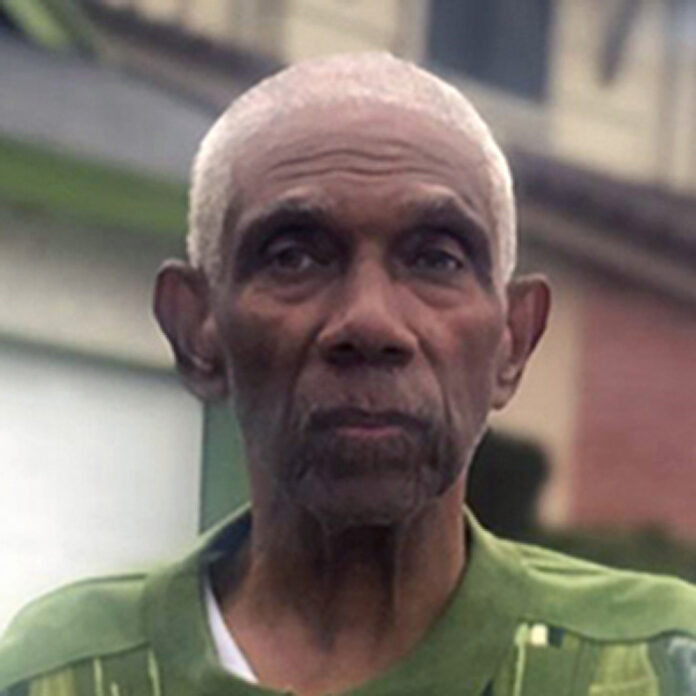 Ray was born on July 11, 1937 in Cassville, Georgia. He was the first-born child of 5 children 3to the union of Raymond Cotton Wofford and Mary E. Carter Wofford (Lizzie). After the death of his mother, Ray’s father remarried to Rosetta Richards Wofford and eleven children were born to that union. Ray’s parents, stepmother, and 5 siblings have preceded him in death.

Ray accepted Christ at an early age. He attended Cassville Junior/Senior High School where he graduated in 1955.

Shortly after graduating from high school, Ray joined the United States Navy and proudly served his country for over 9 years, which included, at least, 4 years overseas. His overseas duties afforded him the opportunity to become fluent in Korean, Japanese, Spanish, Hindi, French, and Tagalog. He was the recipient of 2 “Good Conduct Medal” awards and was honorably discharged in 1964. After his discharge, Ray returned to civilian life in Cartersville, Georgia, and as a civilian, he continued to work for the United States Navy, as a cook apprentice and a commissary man.

In 1963, he relocated to Long Beach, California and continued his civilian career working as a food service supervisor for ABC Food Service.

In 1974, Ray relocated his family to San Diego, California and resumed his civilian career with the United States Navy. He worked for Ingerty Management, Inc. at the Naval Air Station, North Island as a Food Service Supervisor. He also worked as a janitor at the Aircraft Plant, General Dynamics, Convair Division and as a warehouse worker at the Naval Sea Support Center, Pacific.

Ray started his own janitorial service in the early 1980s and continued to own and operate his business until he retired in the early 2000s.