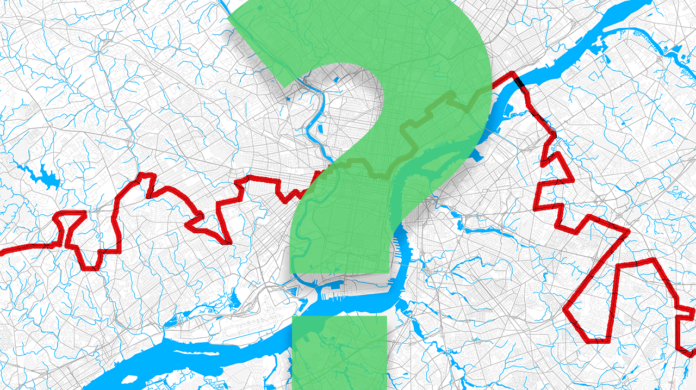 States are actively redrawing political districts based on 2020 census data, which has a direct impact on upcoming local elections and how power – and resources – are distributed across San Diego communities. What many may not know is that the process is public and public input is a required component of that process, which states and municipalities must honor and invite. And with the recent announcement that U.S. Census population numbers for African Americans have been undercounted, the stakes are high for African Americans across the nation, California, and San Diego County.

Here is a proposed District 4 redistricting map, called the Unity Map. It was created by a cohort of concerned local citizens:

-Golden Hill should be in D8: Golden Hill was a historically Latinx neighborhood before it became gentrified over the years. Since D8 is the Latinx empowerment district and it needs to grow in population, it makes sense that Golden Hill is a part of D8.

-Normal Heights should be in D9: Normal Heights is 40% Latinx and 60% people of color. Since D9 is the second Latinx empowerment district and it needs to grow in population, it makes sense for Normal Heights to be a part of D9.

City of San Diego Redistricting Commission meetings take place on the third Thursday of the month at 3 p.m. All meetings are open to the public. Visit www.sandiego.gov/redistricting-commission for more information on meetings, appointed Redistricting commissioners, and current District maps to peruse.

If you’d like to have your voice heard and participate constructively and collaboratively in the local South eastern San Diego redistricting process, contact Laila Aziz at laila@potcsd.org.