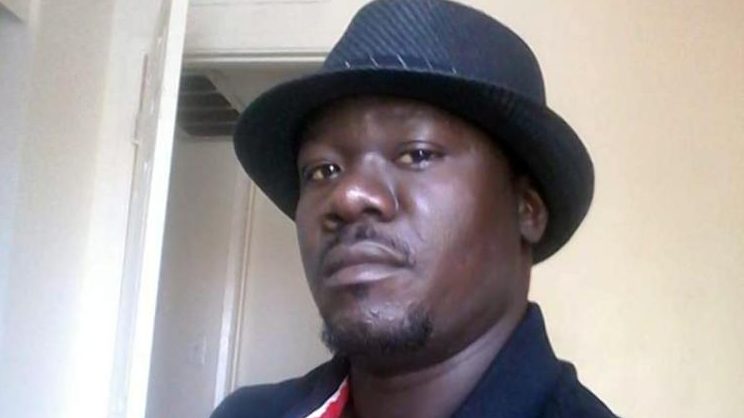 This weekend the family of Mr. Alfred Olango, killed by an El Cajon Police Officer almost a year ago, will celebrate his 39th Birthday without him. There will be a march which will began at 12noon at 390 West Main Street and head to the Prescott Promenade at 201 East Main Street in El Cajon, Ca. The march will be followed by a rally.

The march and the rally are to send a unified message of nonviolence to the El Cajon Police Department which still employs the officer who shot and killed Mr. Olango. The march, which is billed as a call for police reform, is being coordinated by the National Action Network and the Alfred Olango Foundations with its partners and supporters. The Voice & Viewpoint urges those who can to participate in this event. We believe that what affects one of us affects all of us.

There’s No Way Around It, California. You Owe Descendants of  Enslaved  Black  Americans

Rep. Peters Statement On The Killing Of George Floyd And Civil Protests In San Diego