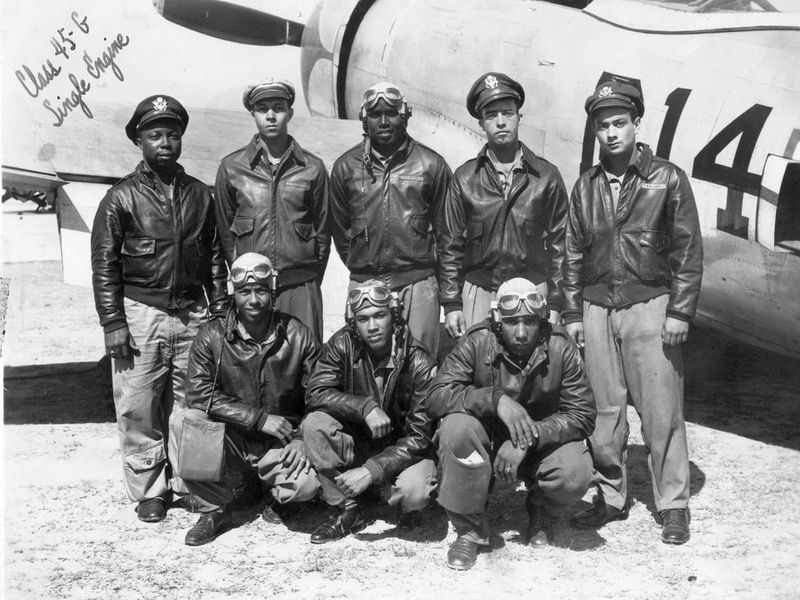 On November 11, 2018 Americans honored those brave men and women who have served in the military. It all started on November 11, 1918 when an Armistice between the Allied forces of World War I and Germany went into effect. In November 1919, President Woodrow Wilson declared November 11th Armistice Day in recognition of the end of the War that was to end all Wars. In 1938, the U.S. Congress passed an Act declaring November 11, Armistice Day, a national holiday. In 1954, after World War II, President Dwight D. Eisenhower proposed and the Congress approved changing the name Armistice Day to Veterans Day, honoring all Americans who had served in all wars. 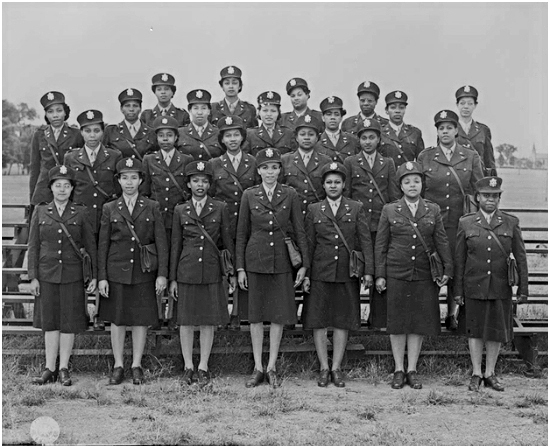 Crispus Attucks, son of a slave, first American casualty of the Revolutionary War. March 5, 1770; Nurse Susie King Taylor,  who in the 1800s when it was illegal for African Americans to be educated, snuck in lessons at an underground school which she put with her passion to help others. She met and worked along side Clara Barton, founder of the Red Cross.

During the Civil War, Lewis Martin of the 29th U.S. Colored Infantry who lost a leg and an arm following the Battle of the Crater in July 1864;  the Buffalo Soldiers, as the Colored Soldiers of the 10th Calvary became known, who fought both in the Civil War and the Indian Wars where they got the name ” Buffalo” from Native Americans; and Corporal Freddie Stowers who led the all-Black 371st Infantry Regiment in France in a successful battle against German troops and was recommended for the Medal of Honor which was not given to him until 70 years later awarded posthumously to his family. We also remember Corporal John T. Van Rensalier of the 350th HQ. Battalion who was awarded the French Legion of Honor in WWI; Doris “Dorie” Miller, a Mess Steward in the U.S. Navy, became the first African American to win the Navy Cross based on service at Pearl Harbor in WWII. Let us not forget African American women like Colonel Margaret Barley serving in WWI and fighting for integrated military housing when Blacks were still fighting and living in a segregated army.

Let us remember Colonel Charles Young, the 3rd African American to graduate from West Point Military Academy  and the first African American to reach the rank of “Colonel” in the U.S. Army; or the Tuskegee Airman, Colored fighter pilots who never lost a plane they were escorting during WWII and paved the way for more than 1.2 million African Americans to enter the service during and following that War.

Of the 3470 Medals of Honor given out since the beginning of this award, 89 have been given to African Americans and the first African American to receive one was William Carney on July 18, 1863.

So this Veterans Day, all African Americans have a very special and proud history to celebrate, recognizing that among those we honor and remember are our own countless “Band of Brothers and Sisters” that must not be forgotten in the first of Parades and Holiday Sales. “And still we rise.” 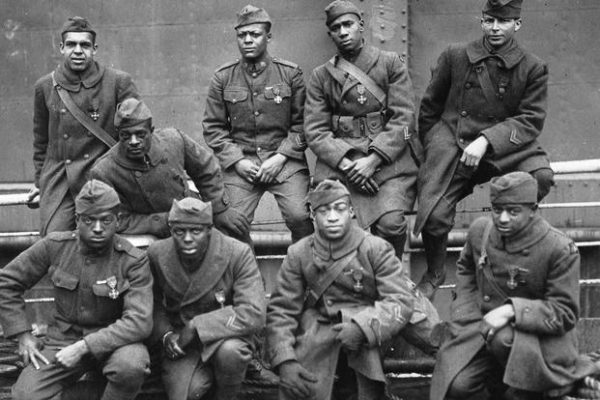