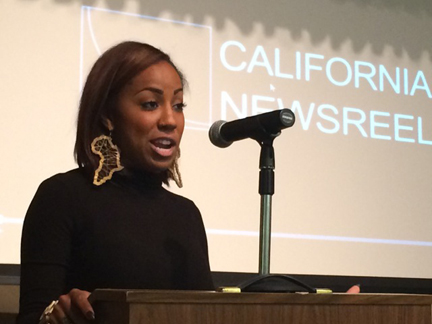 During this month, when special light is shown on influential and game-changing Black Americans, the UDW (United Domestic Workers), on a night themed “Freedom Not Given, But WON,” chose to celebrate A. Philip Randolph, a leader in both the civil rights movement and the labor movement. Held February 21st at the UDW building on Seminole Drive, the evening was a time of education and fellowship as well as a remembrance of our journey as a people, the strides we’ve made and the steps that still need to be taken. 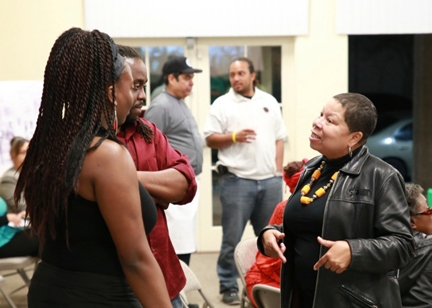 With over 20,000 members, predominately women of color, UDW is a union that represents home-care providers, and so it was only fitting that in their fight for labor rights they honor the legacy of a man who also made that one of his life’s missions. “Because we represent labor, it was really important to us for people to know his role in the labor movement especially for African-Americans, so what we decided to do was to combine that along with the fact that we are establishing an A. Philip Randolph Institute (APRI) chapter here in San Diego,” says UDW Community Outreach Organizer Brisa Johnson. APRI is already nationally known but there isn’t one in San Diego. “What APRI represents is fighting for labor rights, fair wages and social and economic justice for the under represented community, predominately people of color.” Johnson continues. “Thats what tonight was, an introduction to who A. Philip Randolph was, what APRI is and encouraging everyone to come out and continue his legacy.” 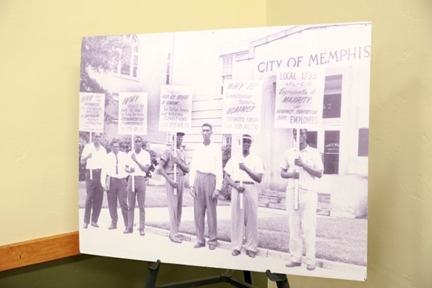