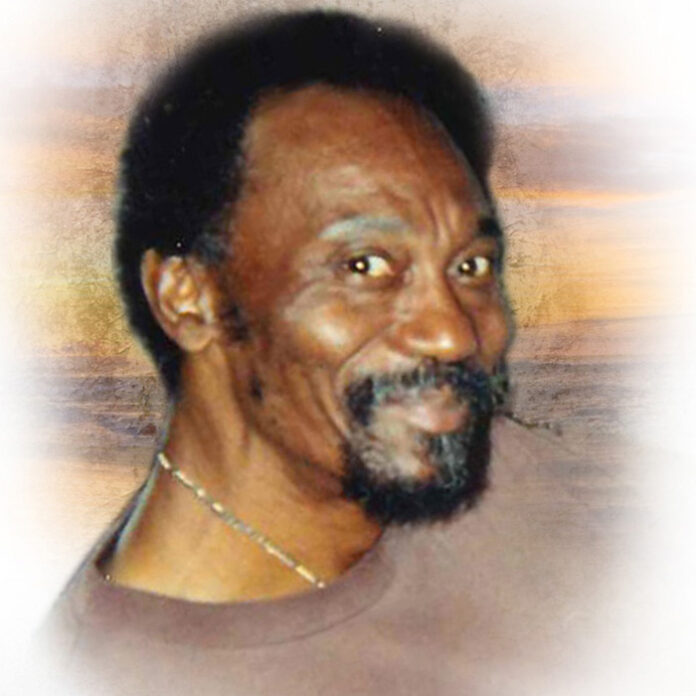 Richard Lee Simms was born in Glenmora, Louisiana on November 19, 1946 to Luethel and Richard Simms.  Richard spent his younger years in Glenmora with his grandparents the Shaw’s. He moved to San Diego, CA at age 9 to live with his mother whom he affectionately called Madea where he attended Logan Elementary and Memorial Junior High schools. Richard graduated from Abraham Lincoln High school.

Richard was employed at Oscar’s Market, still located at 42nd and Market Street when he was 14 years old and worked in Los Angeles, CA while living with his Aunt Annie and her family.

At age 55, Richard was blessed with the birth of his daughter Juliamae Luethel Jennings-Simms; his only child.  Richard said “Julu” as he affectionately called her was his purpose for being on earth.  Although she was born late in his life; he said he wouldn’t have traded her for anything in the world. She was his best friend and he was hers; Richard raised her until he was called home.