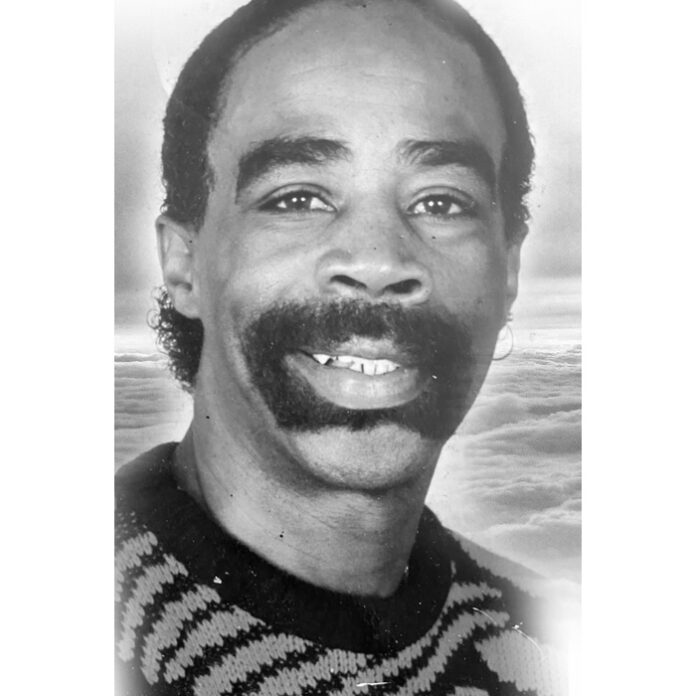 Robert Milem Sr. was born April 24, 1945 in Memphis, Tennessee to Percy and Rosetta Milem who both precede him in death. He was baptized at an early age at Springfield Baptist Church in Southaven, Mississippi.

Robert graduated from Hamilton High School in 1963, and was drafted into the United States Army after graduating. After his tour of duty, he relocated to Cedar Rapids, Iowa, and later moved to San Diego, California.

Robert was a man who enjoyed family and life. His grandchildren were his world. He departed this life on Monday, May 31, 2021. He was preceded in death by his loving wife Cassandra Milem; siblings Percy Milem, Jr. and Louis Hicks.