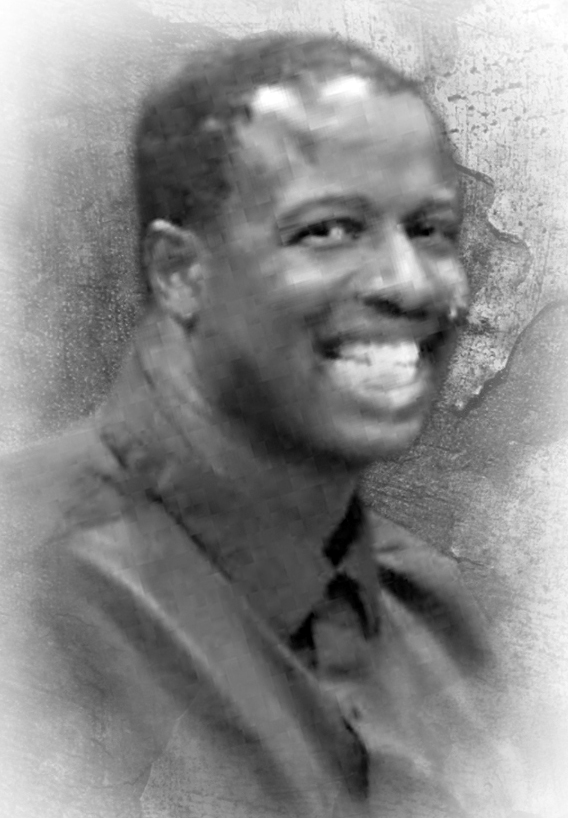 Roman McMackins was born on November 26, 1967 in Pierce County Tacoma Washington, to Charles and Evanell McMackins, He was the oldest of two sons. Years later he relocated to San Diego, CA with his mother, where he attended Horton and Lindbergh Elementary Schools, and Lewis Junior High School.

Roman accepted God in 1988 while he was attending Greater Israelite Church of God In Christ. He was a faithful Sunday school member and he enjoyed attending Monday night bible study. He was a loving and caring person and had a big heart. Roman was a giver, if he felt in his heart that you needed something, he would bless you with it without you even knowing it was from him.

Roman went to Patrick Henry High School where he enjoyed marching and playing the tuba in the band. He graduated from Patrick Henry High School in 1986. After graduation he went into the Conservation Camp where he learned about wildlife and how to fight fires. He had longevity at Home Depot and later he went to work for his brother at Nova Commercial and Allied Universal Security.

Roman really enjoyed fishing with his brother and family. Roman and Farrell always came prepared while fishing with a lot of fishing poles and never caught a fish. He loved watching movies and spending time with his brother. Roman was a die hard Raider fan. He would always try to get you to become a Raider Fan.
Roman was very creative and loved to cook. You would be surprised how good his cakes and brownies were. He loved to grill at family parties and holidays. He was a great uncle and exceptional brother- in-law and will be surely missed.