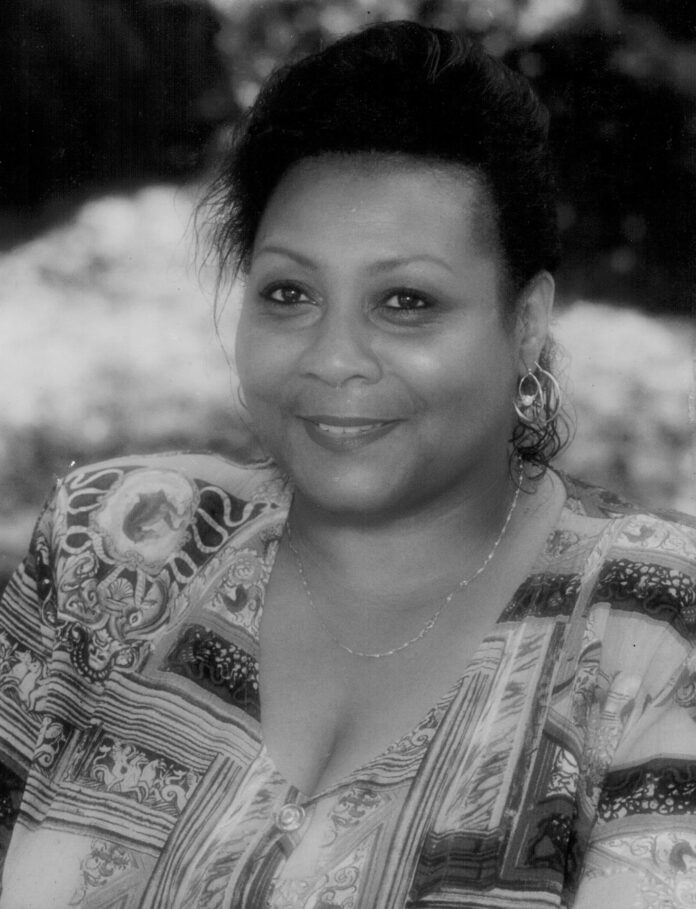 Roselind R. Major was born and raised in San Diego, CA, and received her formal education from Abraham Lincoln High School, where she graduated from in 1970. Roselind’s adventurous spirit led her to Los Angeles, where she began her career with Greyhound Bus Lines. She worked at Greyhound until 1986 when she retired and transitioned into the insurance field. She worked for Hartford Insurance and AIG Insurance until 2009.

Roselind’s greatest strength was her love for Jehovah. On January 14, 1987, Roselind became a Baptized Member of Jehovah’s Witnesses. She took the time to know God and found joy in fellowshipping with others and could be relied upon to share this love of Jehovah with others. She remained a dutiful, faithful, and devoted servant of Jehovah for over 20 years.

Roselind had a big heart of gold and was willing to share that golden heart with all who crossed her path. Roselind was the epitome of kindness, integrity, dedication, and love. This was most prevalent in the relationship that she had with the lights of her life, her children. She was a dedicated and dutiful Mother. While her expressions could let you know she meant business, her smile could light up any room. Her spirit was one rooted in agape love.

Roselind was a master seamstress and at any given time one would see her wearing many of the outfits that she had sewn on her personal machine. She could often be found sharing this skill with others who were interested in learning. Roselind loved to cook and had a penchant for reading a good novel.