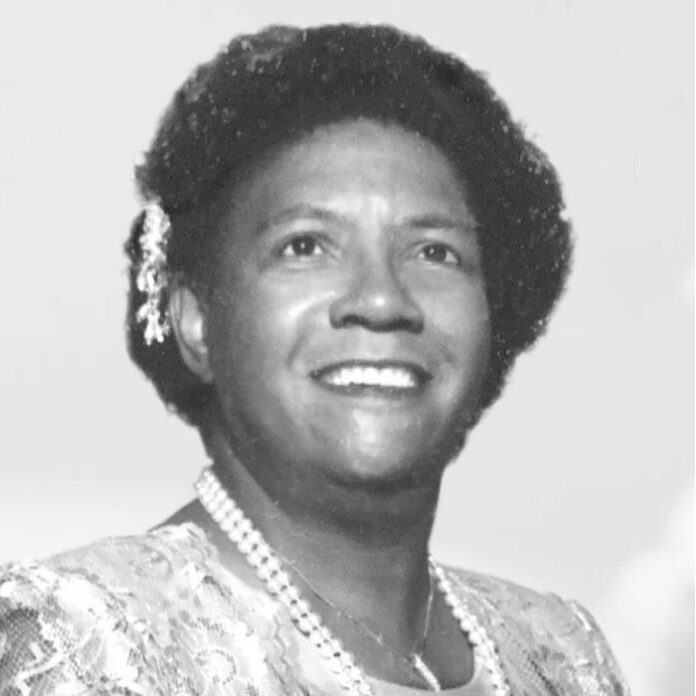 Rosemary received her bachelor’s degree from Fresno State University and master’s degree from National university. She worked for the County of San Diego as a child protective social worker, which she retired from June 1, 2003.

She went to be with the Lord on January 4, 2021, she leaves behind her brother, Eugene Alexander.