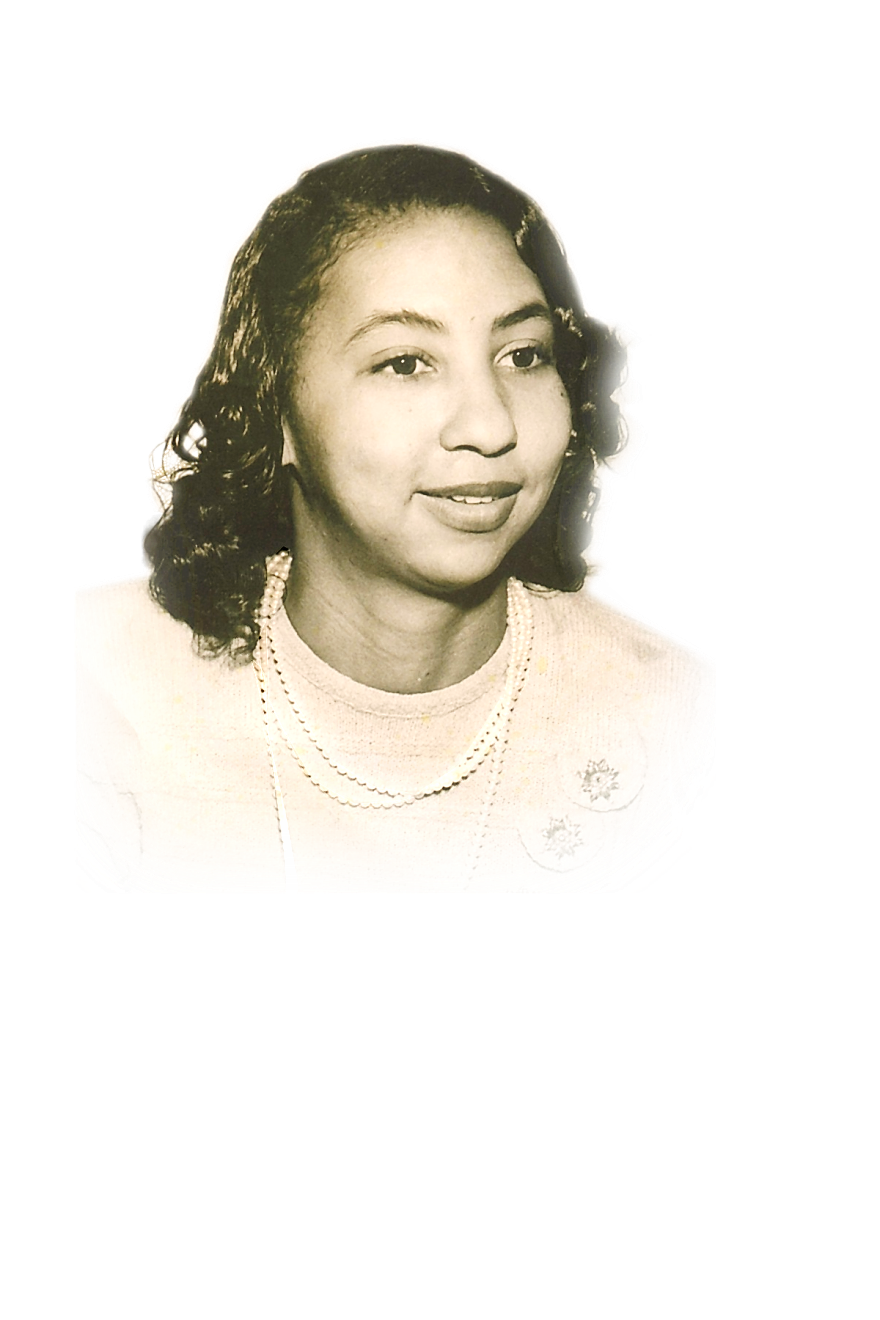 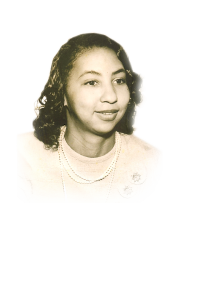 RUTH  HOLLOMAN  LASKEY was  born  on February 11, 1926 in Livingston, Texas, the youngest child of Clint and Henretta Holloman. Ruth grew up on the family farm and graduated from Phyllis Wheatley High School. In 1950, she followed her older sister Lillian to San Diego, California. There, she met and married Laymi “Bud” Laskey. The family became complete with daughter, Ellnor. Early in life, Ruth gave her life to Christ and never stopped serving Him. Every day, she was an example of His love, kindness, and respect, which she tried to show to everyone she met. People who knew her couldn’t help but love her because of her gentleness and compassion. Ruth worked most of her life as a nanny and caregiver, finally retiring at age 75. One of her favorite pastimes was gardening. She loved her yard and tended it on a daily basis. Her second favorite pastime was watching TV. She especially loved Judge Judy, Law & Order, and Family Feud. In 2008, Ruth joined St. Timothy Christian Center C.O.G.I.C. under the leadership of Pastor Jim Reynolds. There, she faithfully served on the Mothers’ Board until God called her home. Her family in Christ meant a great deal to her. In the early morning of January 12, 2017, Ruth peacefully passed away, one month shy of her 91st birthday. She is now reunited with family who predeceased her, including husband Bud, parents Clint, Sr. and Henretta Holloman, and siblings Thelma Evans, Mable Coleman, Geraldine Randolph, Lillian Johnson, and Clint Holloman Jr. Ruth is survived by her daughter Ellnor Laskey, and “adopted” daughter Debbie Burke. Ruth had a close relationship with her extended family of nieces and nephews and treated them like her own. They include Needham Johnson, Pamela Johnson, Eve Johnson, Betty Johnson, Karen Amerson, Jill Mitchell, Ralph Johnson, Jeanette Rawlings, Clemmie Coleman, Marilyn Ross, and a host of great grandnieces and nephews.  Services were held Friday, January 20, 2017 at Anderson-Ragsdale Mortuary, Memory Chapel; interment at Mt. Hope Cemetery.