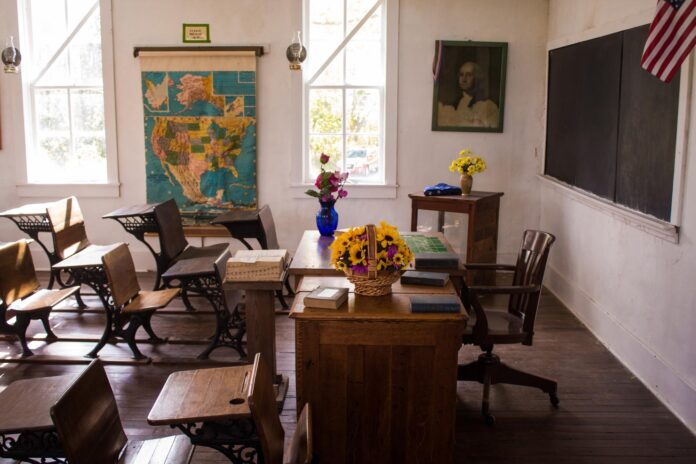 by Maya Pottiger & Word in Black

Even in a school year derailed by a pandemic, Black students were disciplined at higher rates than white students across the country.

Using statewide discipline data from the 2019/2020 school year, Word in Black analyzed which students in California, Georgia, Maryland, Texas and Washington state were facing higher rates of suspensions and expulsions. 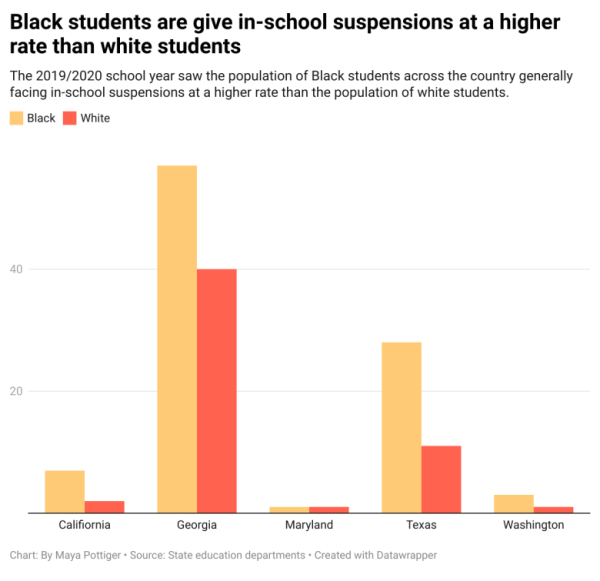 Texas and Washington included data on expulsions. While, in both states, the expulsion rates for Black and white students are each under 1%, Black students are at least twice as likely to be expelled than their white peers.

These trends aren’t new. In an analysis of federal data from the 2015-2016 school year released last year, the Center for Civil Rights Remedies at the UCLA Civil Rights Project and the Learning Policy Institute found Black students were disciplined at higher rates than white students. 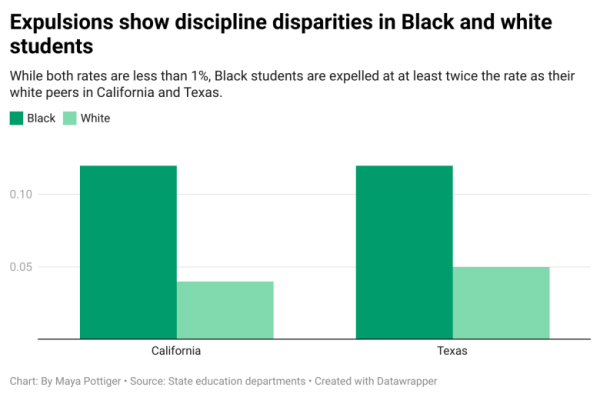 A key finding in analysis found that “Black students lost 103 days per 100 students enrolled, which is 82 more days than the 21 days their White peers lost due to out-of-school suspensions.” It goes further, citing that Black boys lost 132 days per 100 students enrolled. Black girls lost 77 days, which was seven times the rate of their white peers.
The report found that Hawaiin/Pacific Islander students came in second with 63 days lost, and Native American students lost an average 54 days.

“These stark disparities in lost instruction explain why we cannot close the achievement gap if we do not close the discipline gap,” Dan Losen, director of the Center for Civil Right Remedies and lead researcher on the report told U.S. News. He added, “With all the instructional loss students have had due to COVID-19, educators should have to provide very sound justification for each additional day they prohibit access to instruction.”

This article first appeared on WordInBlack.com.