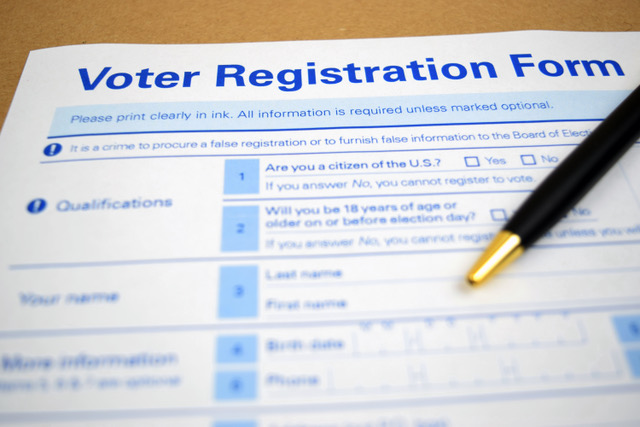 The competition, which began Aug. 2 and ends Sept. 14, is intended to “incentivize campuses to adopt policies and practices that boost civic engagement, to inspire students to get involved in voter registration campaigns, and to acknowledge those who are leading the way on civic engagement at California’s colleges and universities,” according to the Secretary of State’s office.

Weber says it is important that all Californians, including students, exercise their right to vote and they should prepare to participate in the gubernatorial recall election set to take place on Sept. 14.

“As an educator, I understand the great potential of California’s students to lead, to be active and to be engaged,” said Weber. “It is incumbent on public servants to ensure that student voices are heard when decisions are made and to foster a culture of civic engagement in California’s youth. I look forward to honoring the winners and champion of the 2021 Ballot Bowl competition.”

The Ballot Bowl has had a positive impact on student voter registration since it began in 2018. According to the Secretary of State, nearly 11,000 students registered to vote that year. The success of the competition continued in 2020 with 82,000 newly registered student voters. Approximately 234 schools are eligible to compete across the California Community College (CCC), California State University (CSU), University of California (UC), and Association of Independent California Colleges and Universities (AICCU) campuses.

Students are encouraged to leverage various groups across their campuses to extend the reach of registration to potential new voters. This would allow groups to come together to determine the most impactful way to educate their peers on the importance of voting and civic engagement.

Across the United States, voter turnout is historically low among 18 to 25-year-olds when compared to other developed countries, according to the Comparative Study of Electoral Systems.

Toni Molle, CSU Director of Strategic Communications and Public Affairs, says the university system educates approximately 486,000 students each year with African Americans making up about 4.0% of the student body.

“In addition to receiving a quality education, students also learn the importance of ethical leadership and civic engagement” said Molle. “The Ballot Bowl is an opportunity to help boost students’ awareness of issues facing their respective communities.”