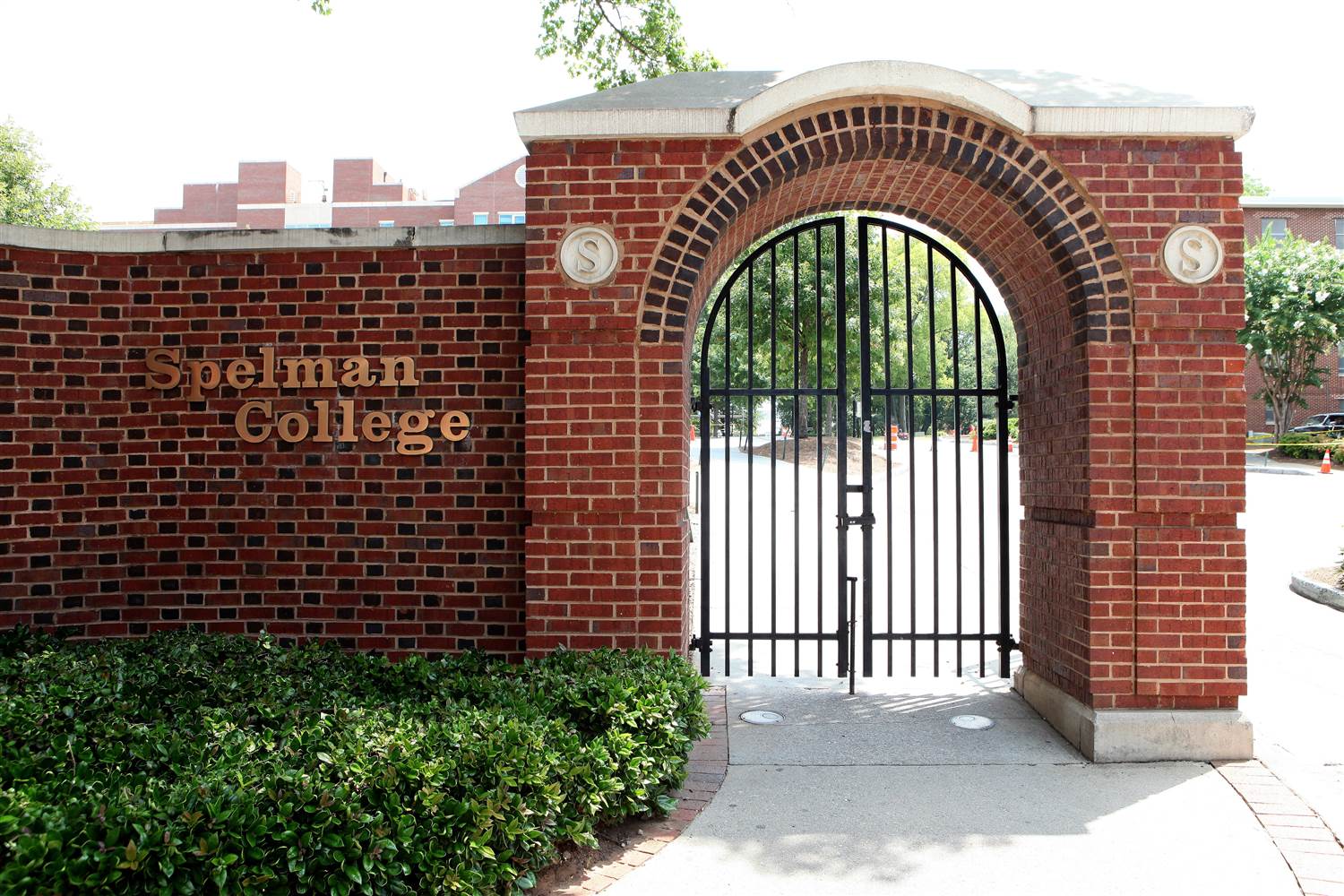 Spelman College’s announcement that they will open admissions and enrollment to transgender students is being considered a big step for transgender awareness and equality.

The institution will become the second exclusively for women Historically Black College and University (HBCU) to implement the policy change when they begin admitting transgender students in the fall 2019. Bennett College was the first to revise the policy in January.

“Like same-sex colleges all over the country, Spelman is taking into account evolving definitions of gender identity in a changing world and taking steps to ensure that our policies and plans reflect those changes in a manner that is consistent with our mission and the law,” Mary S. Campbell, the school’s president, stated in a letter on September 5.

Tracee McDaniel, executive director of the Juxtaposed Center for Transformation in Atlanta, applauds the decision.

“This is another step in the right direction. Bravo to Spelman’s decision makers for stepping into the inevitable future,” she told NBC News via email. “That we are being viewed by Spelman as human beings, deserving of higher education, means a lot to our community. It’s another positive advancement for equality that should be celebrated.

Any student who lives and self-identifies as a woman will be considered for admission and enrollment. In addition, any student who transitions to male while a student at the school will be allowed to continue their matriculation and eligible to graduate form Spelman, Campbell reported in her letter.

“Spelman College is breaking down barriers and setting a powerful example of what inclusivity must look like for students attending Historically Black Colleges and Universities (HBCUs),” stated the National Black Justice Coalition (NBJC) in a statement. “Spelman honors an enduring legacy of sisterhood by educating Black women through a lens that critically examines sexism, patriarchy, transphobia and cis-heterosexism.”

NBJC points out that even though Spelman has made this decision, the work of inclusion is not complete. All HBCUs must commit to changes in both policy and practice that recognizes the challenges that Black transgender people face, they state.

“HBCUs must continue to be intentional in serving the most vulnerable members of our community by ensuring that their safety, health and wellness are priorities to their student life experience,” NBJC states. “Allowing transgender women to attend Spelman is a critical step forward, but we must do the work required to ensure that Black transgender women have the academic, professional and social support needed to thrive—both in school and in life.”

According to Campbell, Spelman’s intent is always to be thoughtful and informed as they conduct their decision-making.

“In adopting this admissions policy, Spelman continues its fervent belief in the power of the Spelman Sisterhood,” her letter states. “Students who choose Spelman come to our campus prepared to participate in a women’s college that is academically and intellectually rigorous, and affirms its core mission as the education and development of high-achieving Black women.”