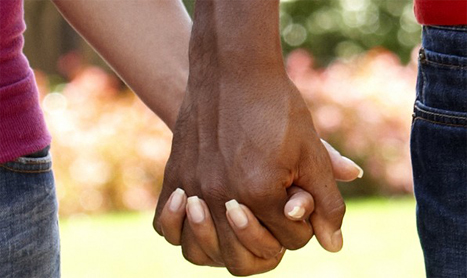 Rates of sexually transmitted diseases continued to increase in 2012, and San Diego is outpacing the nation overall, a new report by the Centers for Disease Control and Prevention (CDC) reveals.

“Sexually transmitted diseases are a silent, national epidemic,” said Wilma Wooten, M.D., M.P.H., County public health officer. “Doctors need to talk to their patients, and patients need to be open with their medical providers and disclose their sexual history.”

The percentage increase in the rates of STDs reported locally was higher than that reported at the national level.

The rate of primary and secondary syphilis increased locally 12 percent from 2011 to 2012 (from 9.3 to 10.4 cases per 100,000 residents). Gay, bisexual and other MSM constituted the majority (85 percent) of the 328 primary and secondary syphilis cases in San Diego in 2012. Another important statistic to consider is the fact that 61 percent of MSM syphilis cases also had HIV infection, a 22 percent increase from 2011 to 2012.

“Sexually active individuals can decrease their risk of STDs through open discussion with their partners about STDs, condom use, and mutual monogamy,” said M. Winston Tilghman, M.D, senior physician and STD controller for the County Health and Human Services Agency.

Tilghman added the statistics for last year are not yet ready but preliminary figures show no significant changes in 2013.

Last year, the County implemented a free home testing program for gonorrhea and chlamydia available to women 25 years old and younger that can be accessed at DontThinkKnow.org or by calling (619) 692-5669 (KNOW).

The County also operates four STD clinics, which offer testing and treatment for most STDs on a walk-in basis. The service is part of the County’s Live Well San Diego initiative which aims to improve the health and well-being of all San Diegans. For more information about STDs, call (619) 293-4700.