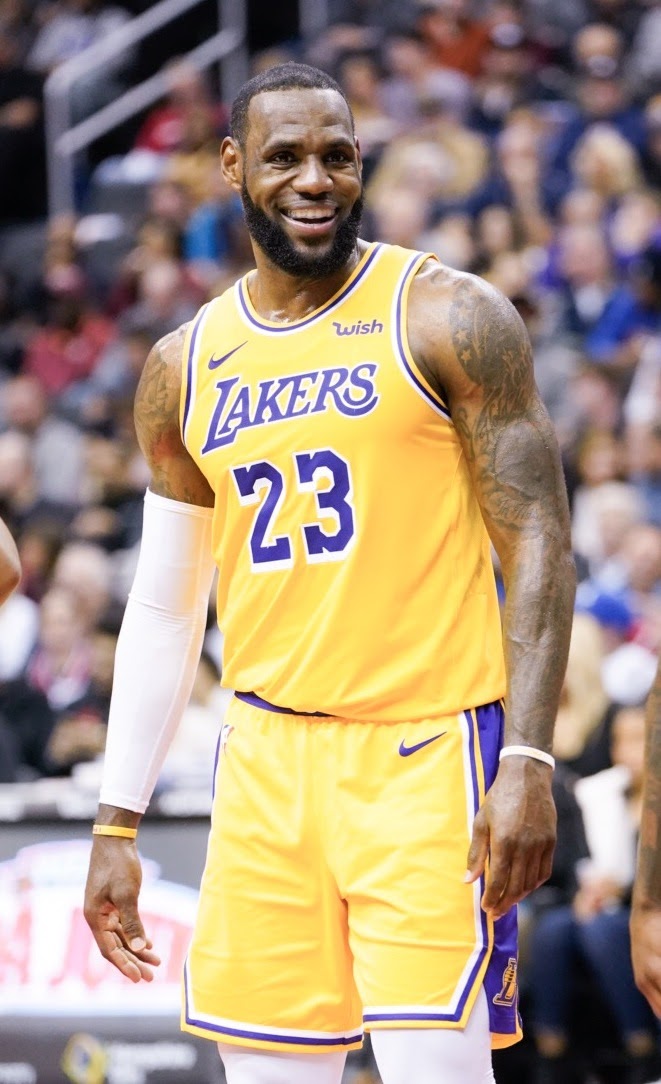 LeBron James told the world in 2020 that Black Lives Matter. He helped convince many who had never voted to finally head to the polls. He found more ways to continue elevating the lives of people in his hometown.

If that weren’t enough, he won another NBA championship.

James’ on-court performance in 2020 was spectacular again. A fourth NBA title and fourth NBA Finals MVP trophy were his, as he lifted the Los Angeles Lakers back atop the basketball world. And after a year where he was brilliant, on the court and off, James was announced Saturday, December 26, 2020 as the winner of The Associated Press’ Male Athlete of the Year award for a record-tying fourth time.

James — also the AP’s male athlete of this past decade — also won the yearly AP award in 2013, 2016 and 2018. Michael Jordan, a three-time winner, is the only other basketball player to win the AP award more than once.

“He’s one of the greatest leaders in sports,” Lakers guard Kyle Kuzma said of James.
That applies on and off the court.

James’ More Than A Vote organization drew more than 42,000 volunteers to work at polling stations for the November 2020 election, helped some earn back their voting rights and pushed for turnout among Black and young voters.

Black voters made up 11% of the national electorate, and 9 in 10 of them supported then President-elect Joe Biden, according to AP VoteCast, a survey of more than 110,000 voters nationwide. When compared to Hillary Clinton in 2016, Biden drew more voters in critical areas with large Black populations — such as NBA cities like Detroit, Milwaukee and Atlanta. That proved massive.

“The tragic death of George Floyd, everyone getting a chance to see that, and also hearing the story of Breonna Taylor, her tragic story, and Ahmaud Arbery in Georgia … my people have had enough and I have had enough,” James said. “That’s why I called for action and with my platform, I believed I could get people to join me.”

“The pandemic has been rough on all of us,” James said. “No matter your situation, no matter where you are in life, it’s been rough.”