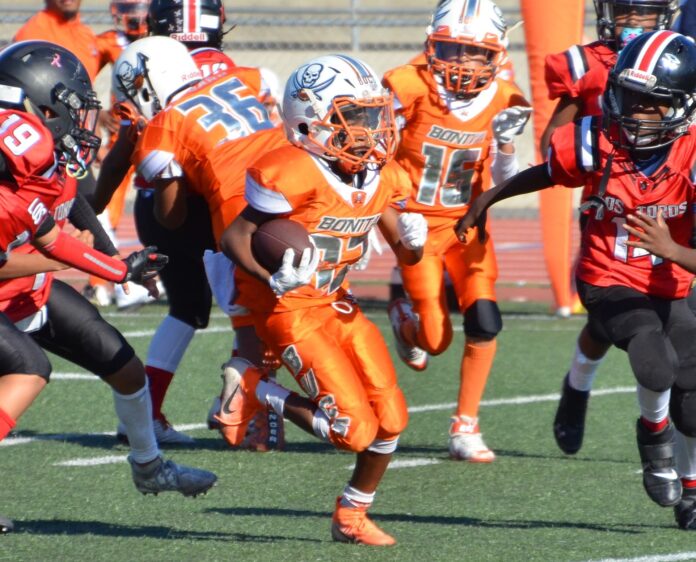 On the second Saturday of November, San Diego High School’s football field was filled with wild Cougars, Bulls, Raiders, Warriors, Aztecs, some Diablos and a bunch of tough Buccaneers.

The best teams in their respective divisions met up at this year’s SDYF Super Q Bowl Champions to see who the best of the best is. 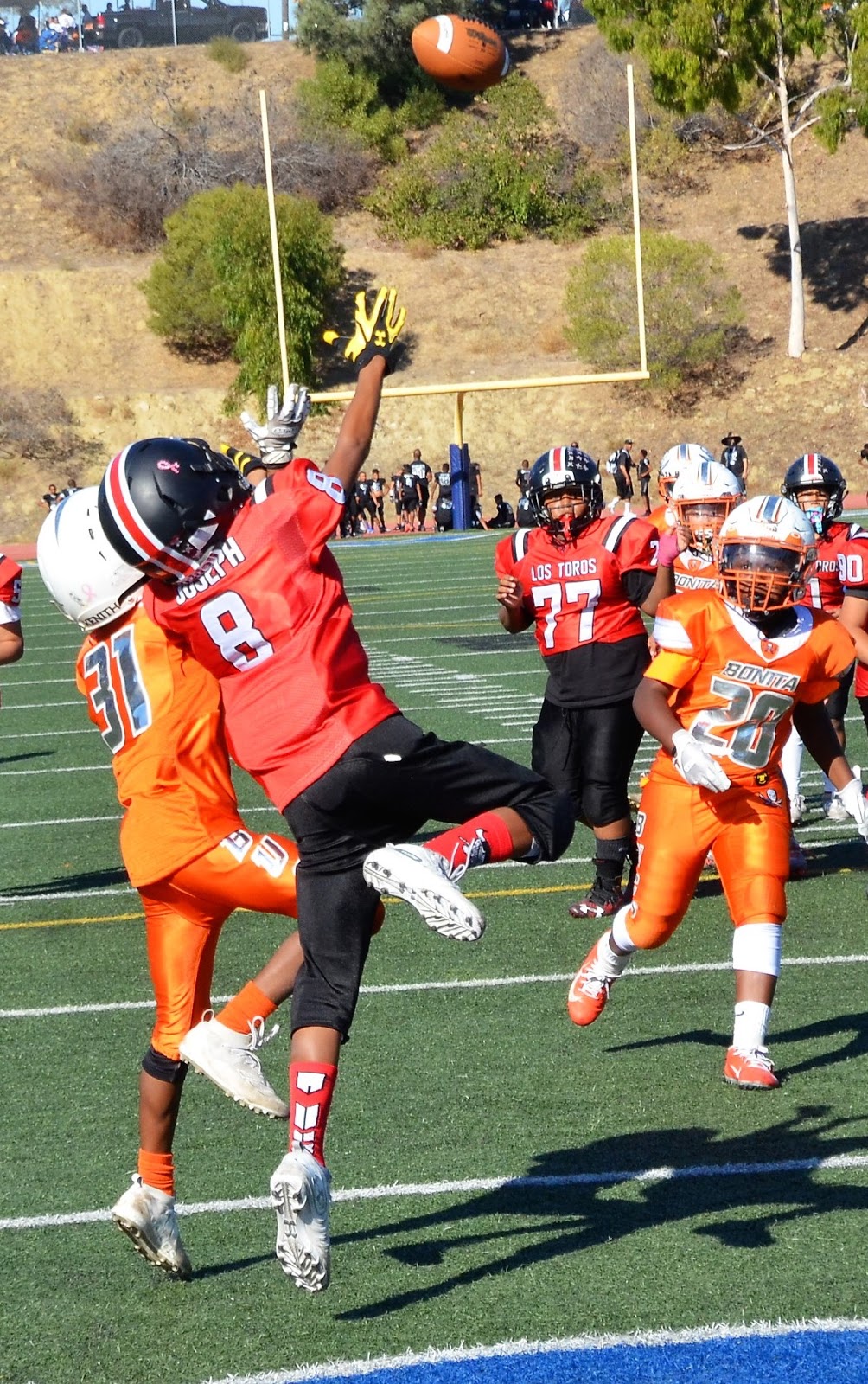 Bonita’s 10-under Buc’s defeated Los Toros in a defensive toe-to-toe battle as they revenged their earlier season loss to Los Toros’ raging bulls.

Bonita’s speedy Buccaneer Lajuan Johnson’s fourth-quarter interception for a 35 yard touchdown turned out to be the game clincher giving the buccaneers their much wanted revenge victory 14-6. 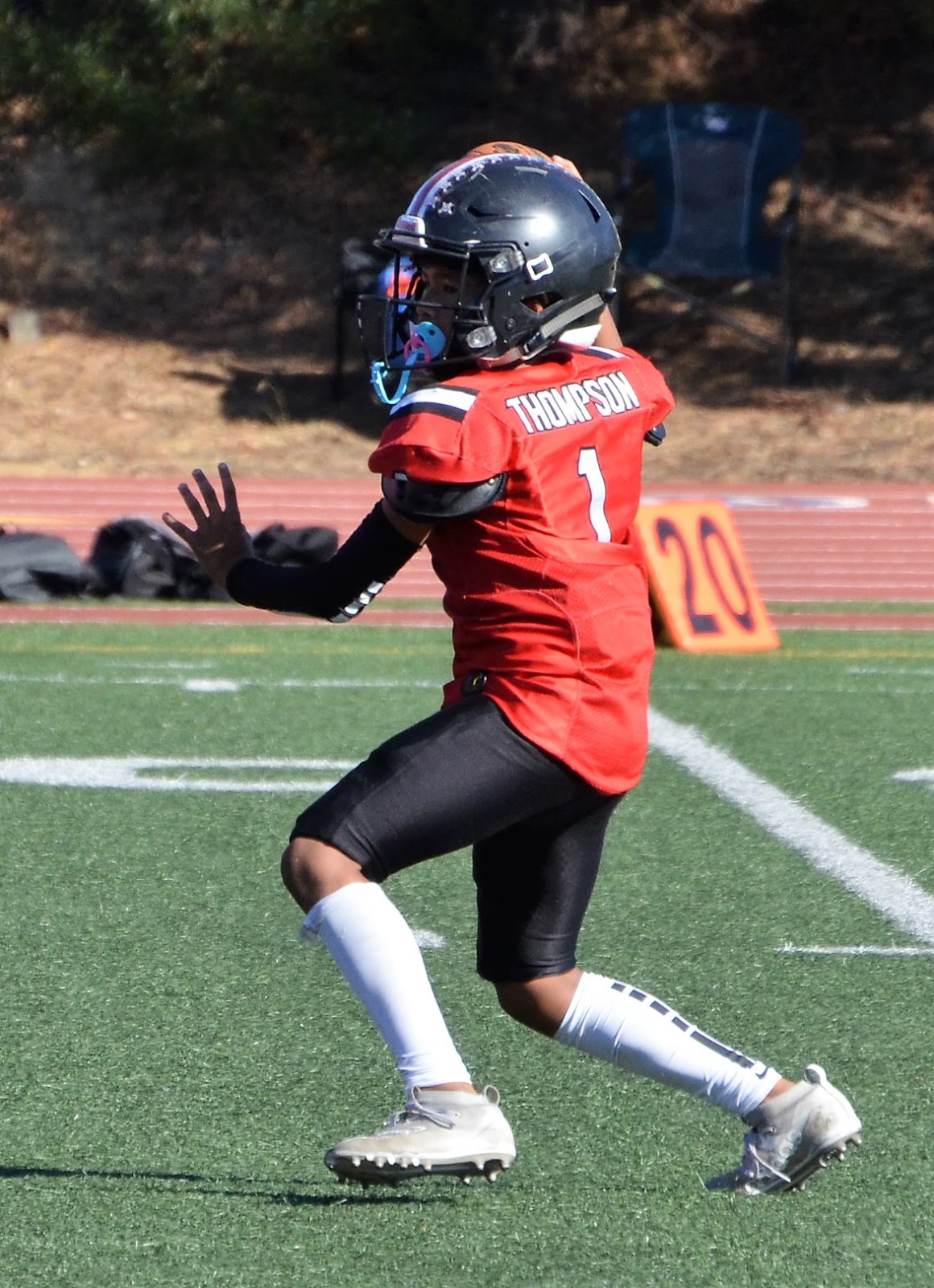 “I know I had to make that pick. I saw the ball in the air and I just went for it, grabbed it, and took off, and I had the best block ever from Jea’veyon Allen,” Lajuan said. 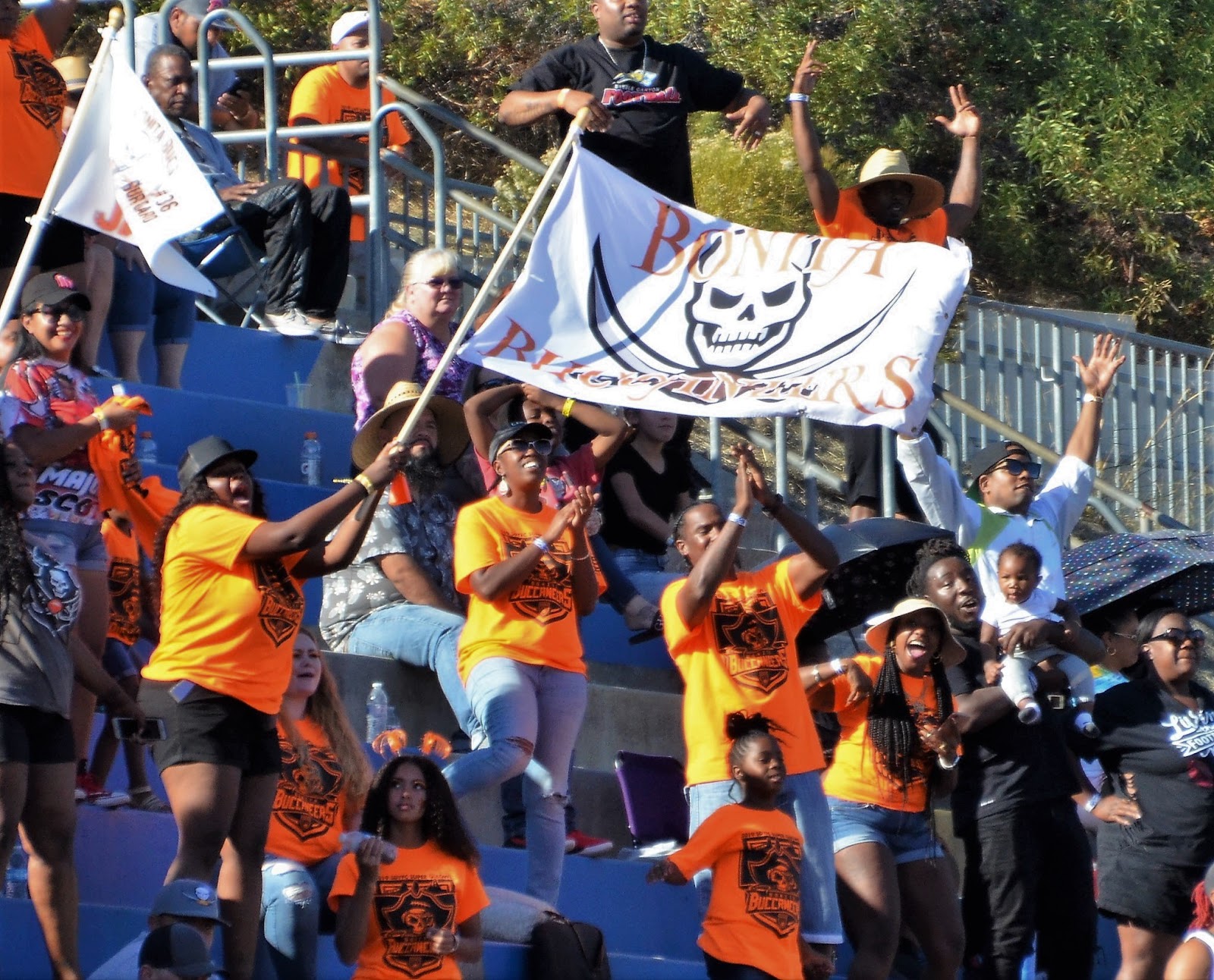 Oceanside’s new-look Warriors were also out for some revenge after losing to the Raiders of Balboa earlier in the season. O-Side pulled off the day’s biggest upset, beating the nationally ranked and last year’s National Champion Raiders by holding the Raiders high scoring offense to 8 points. Congratulations to all the teams that made it to this year’s Q Bowl Championships. 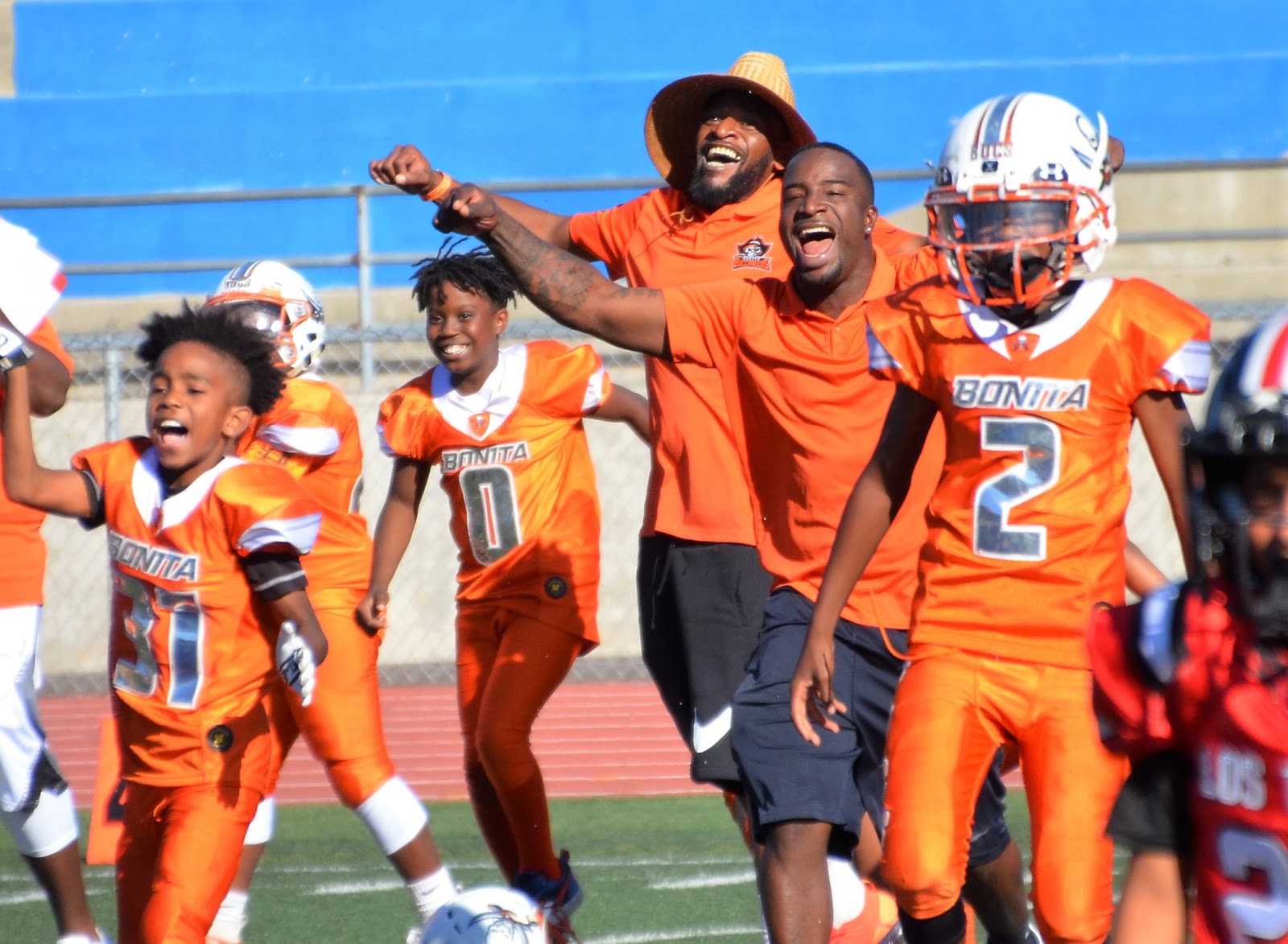 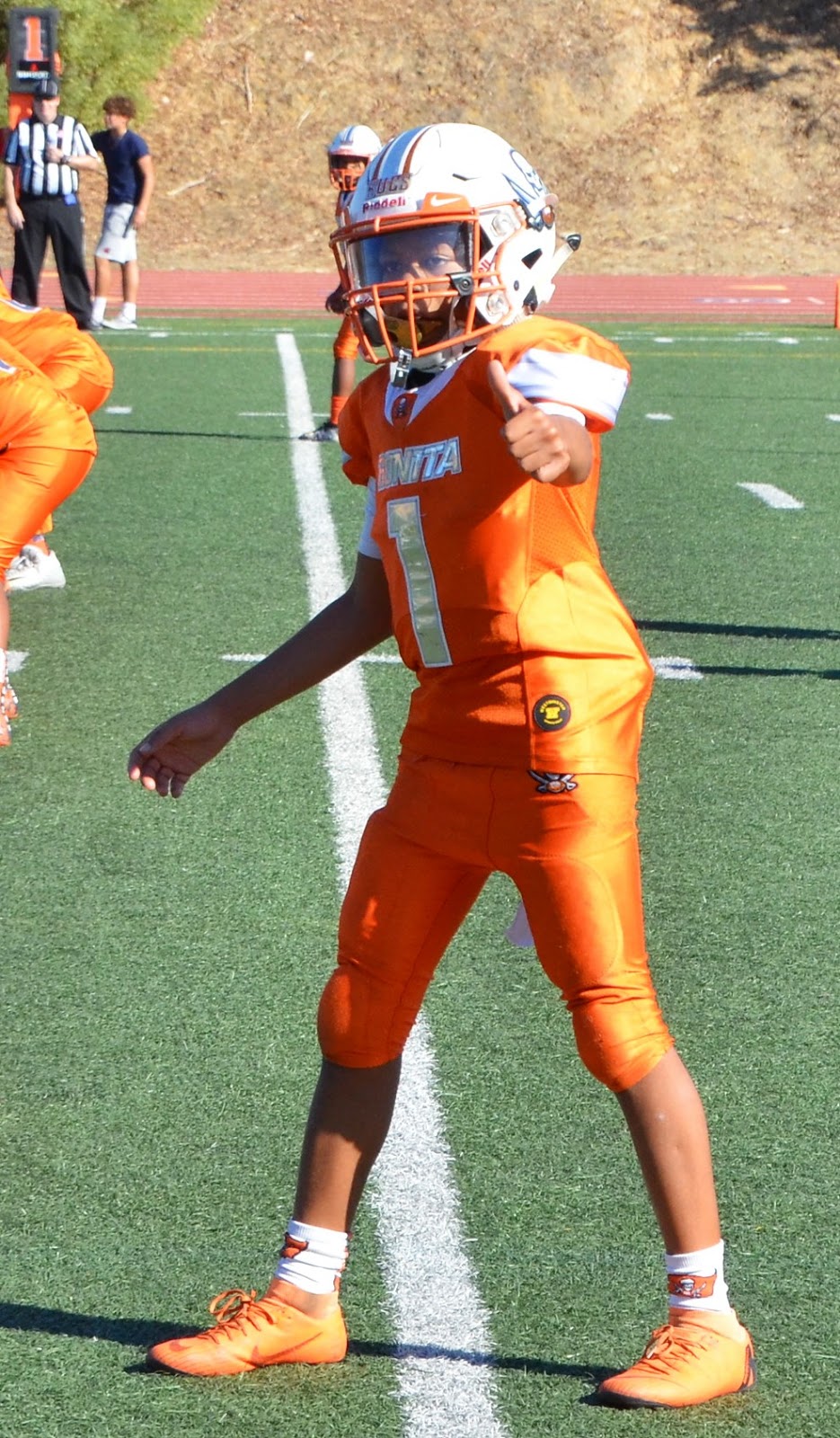 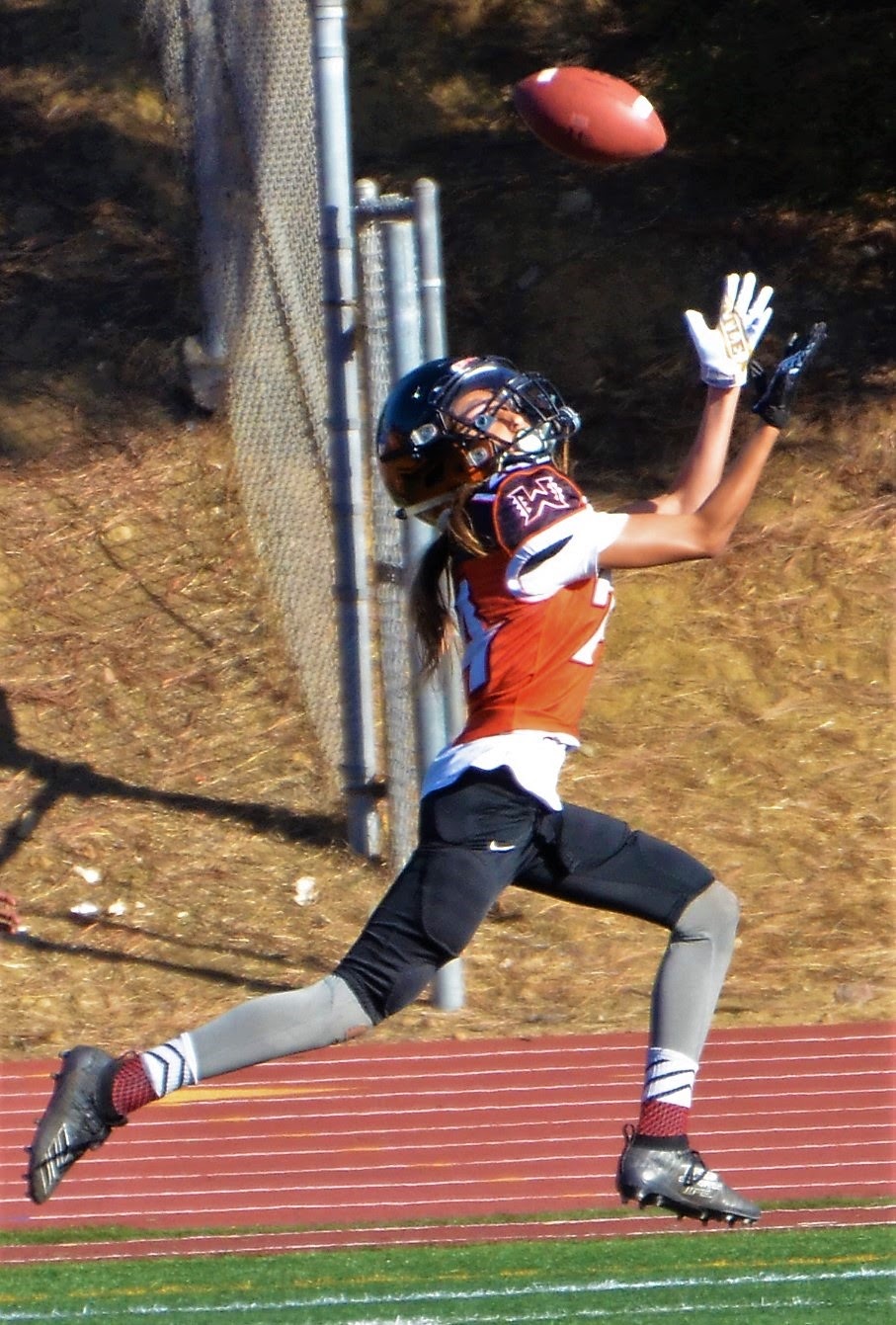 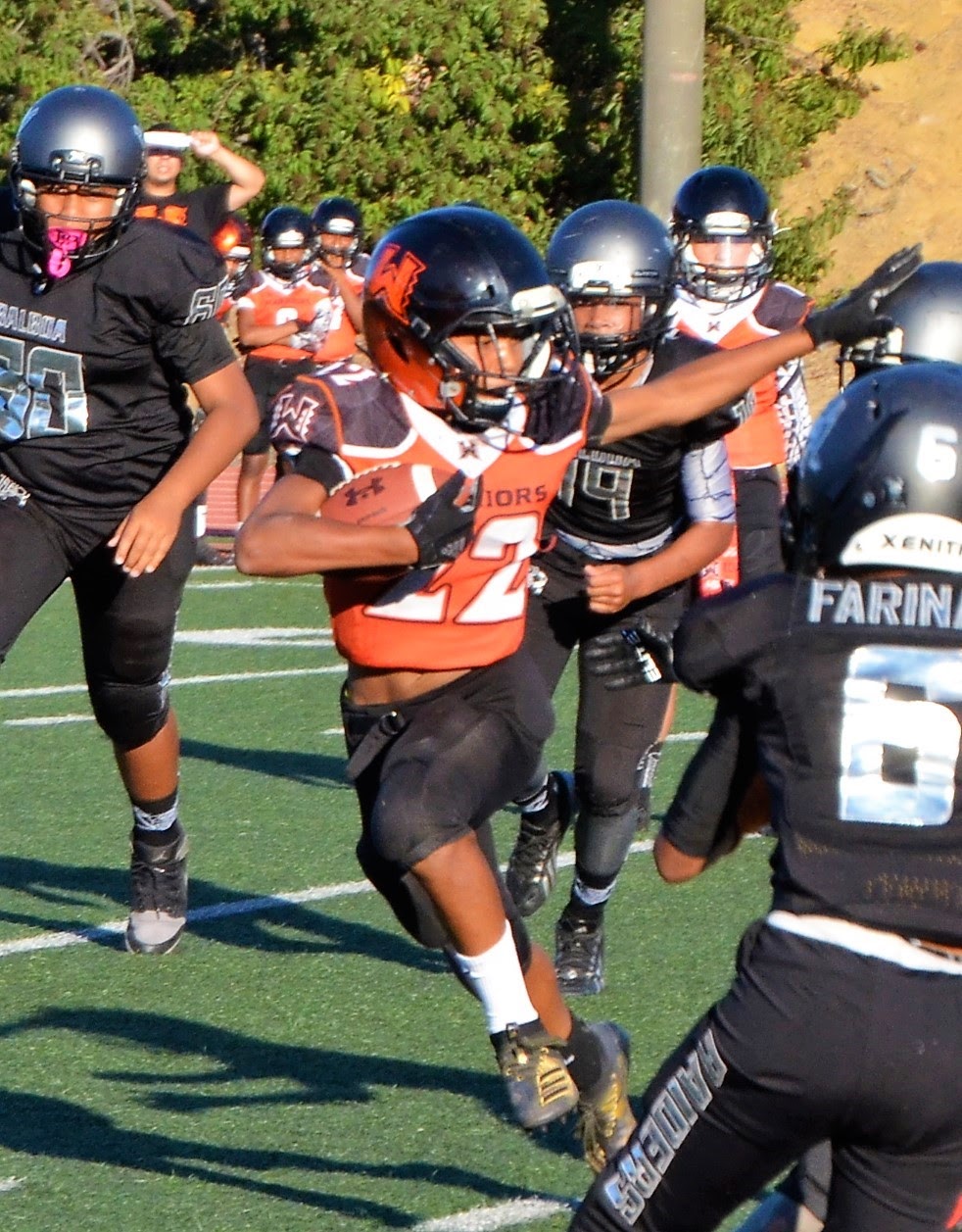 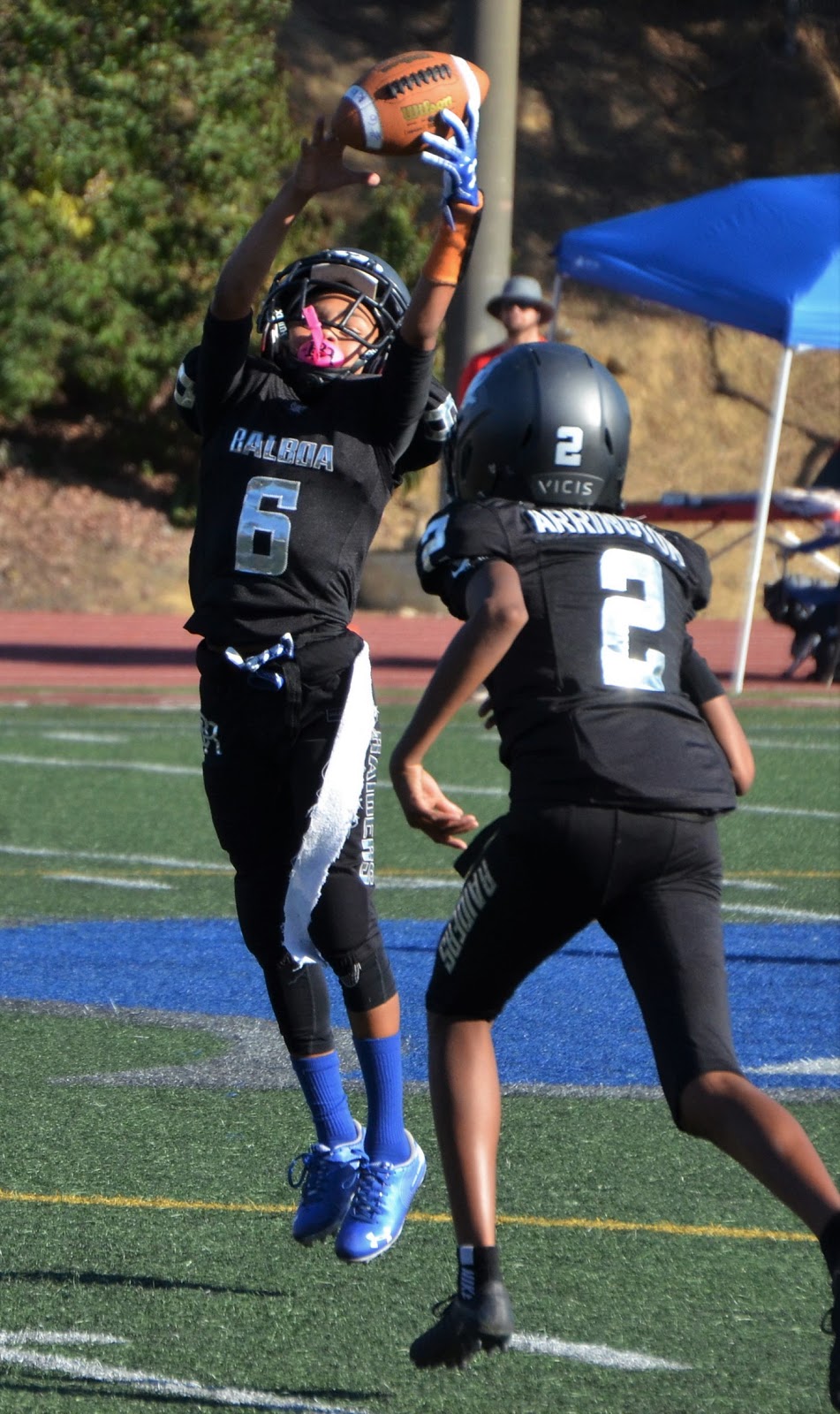 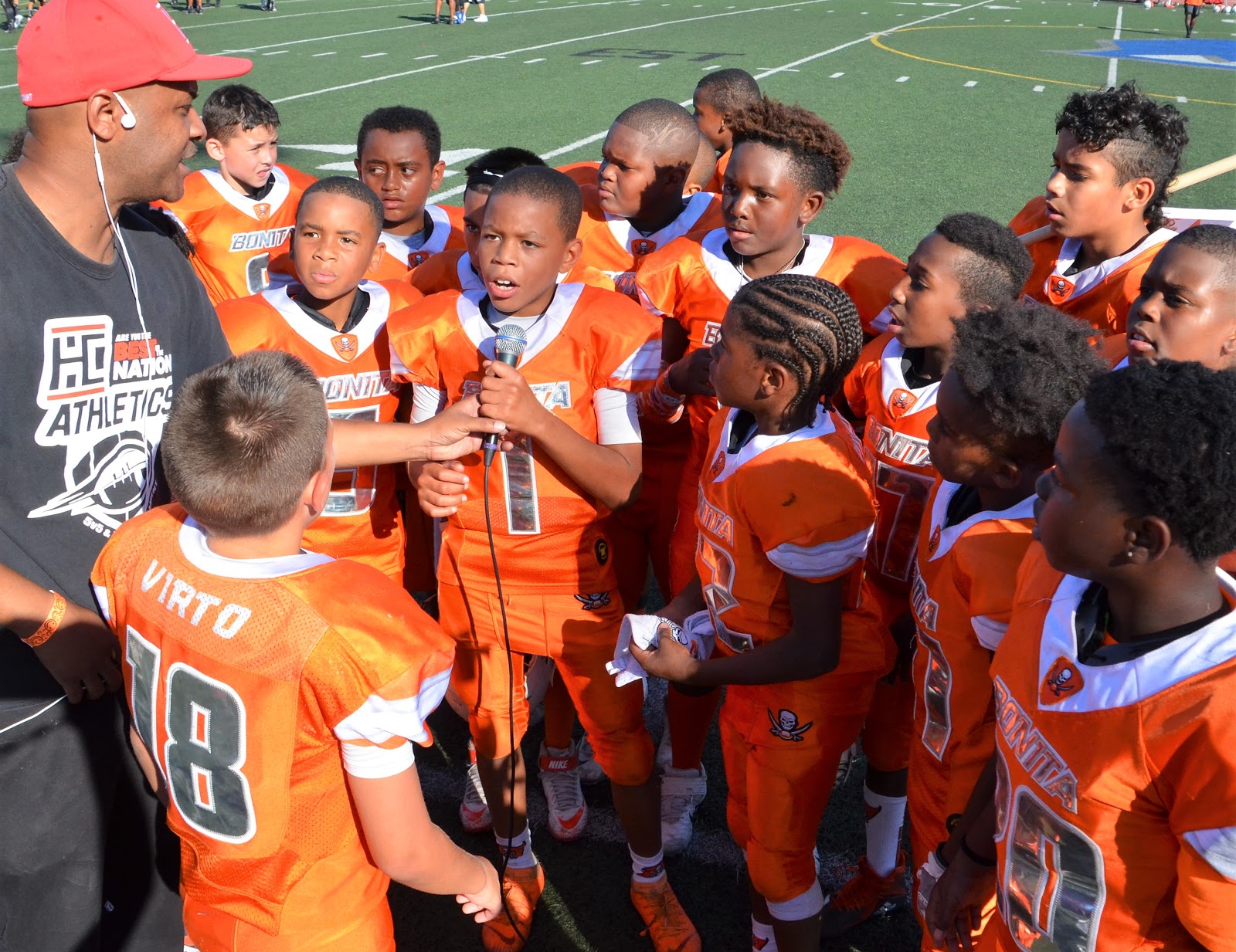 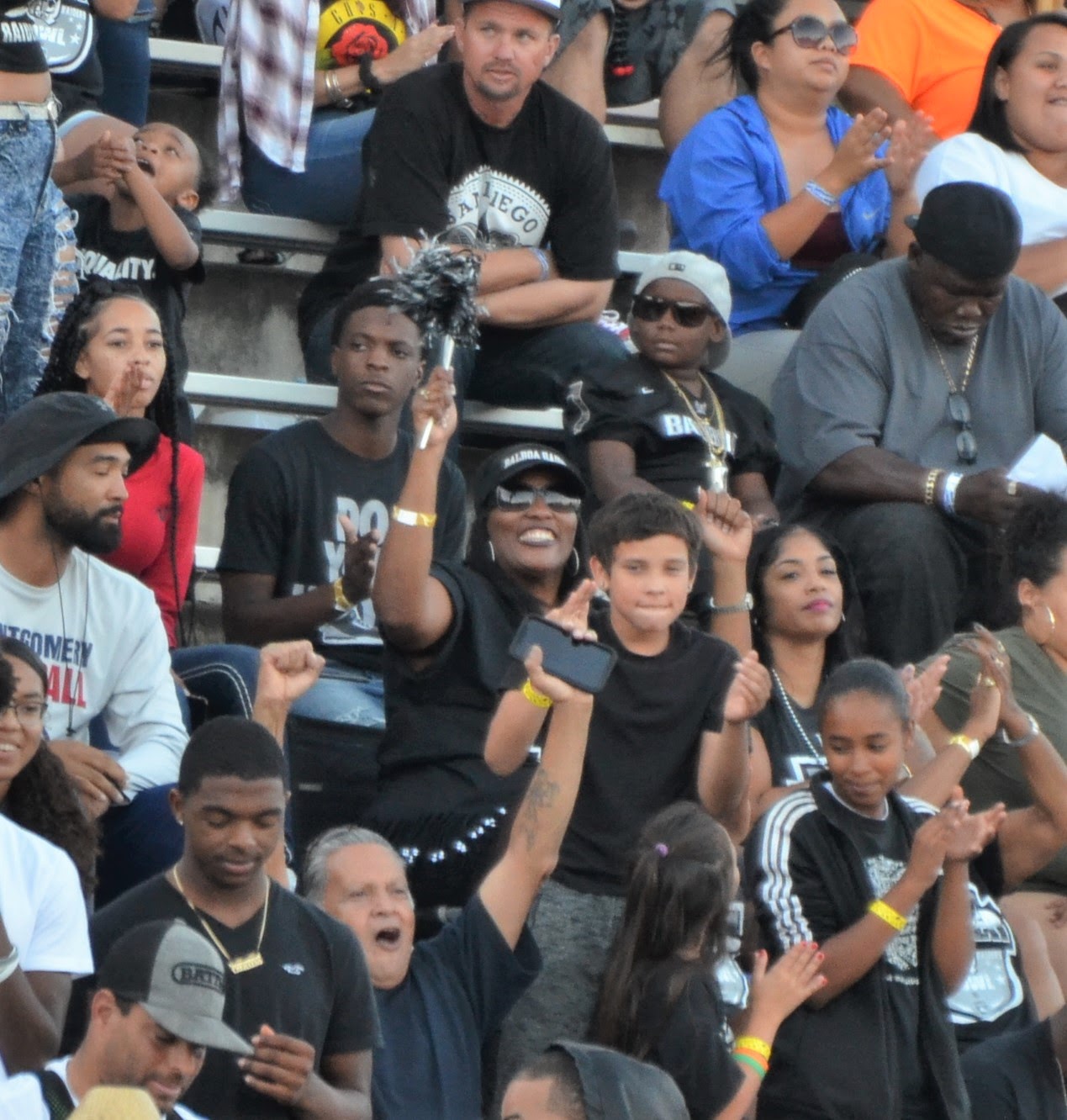 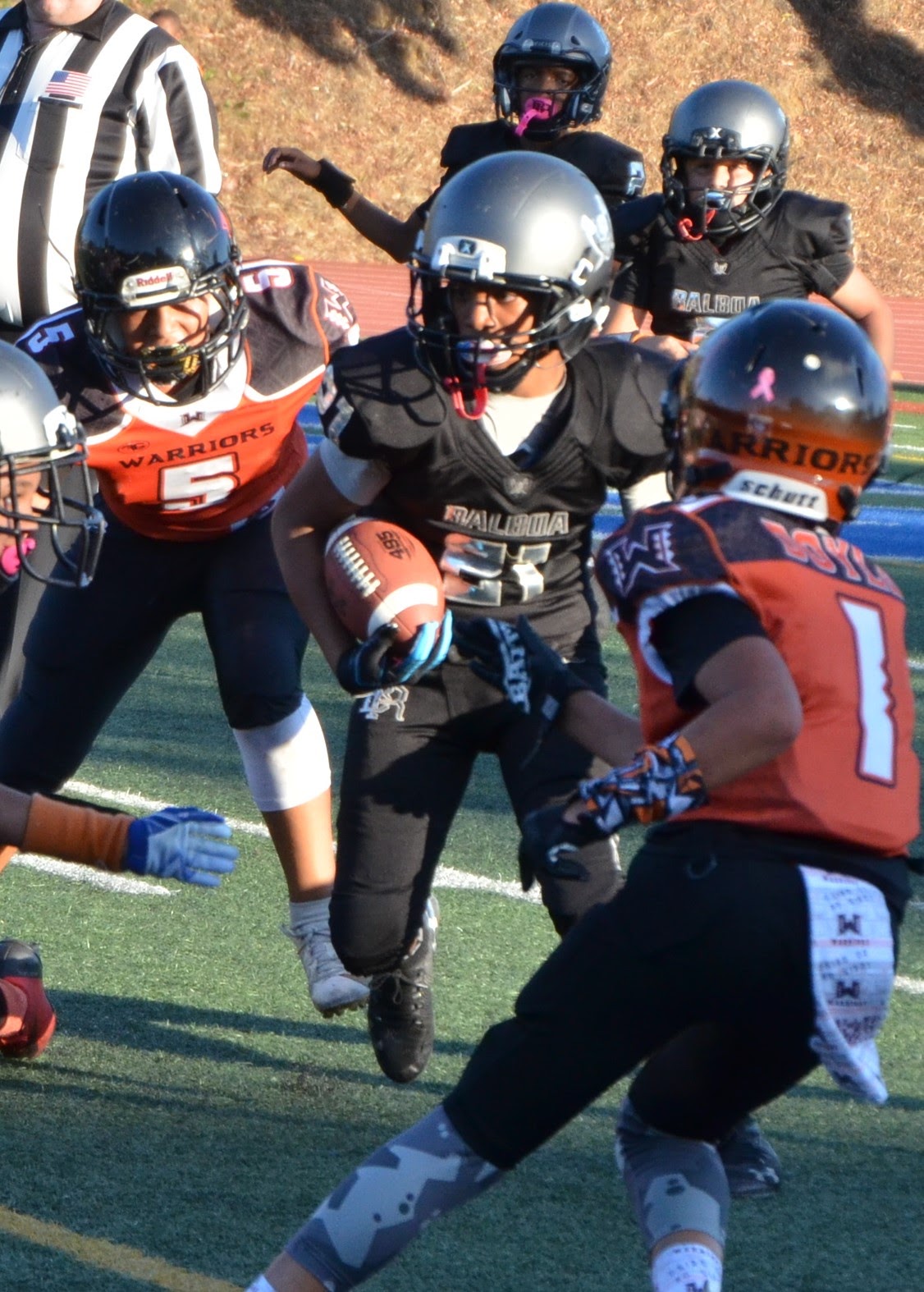