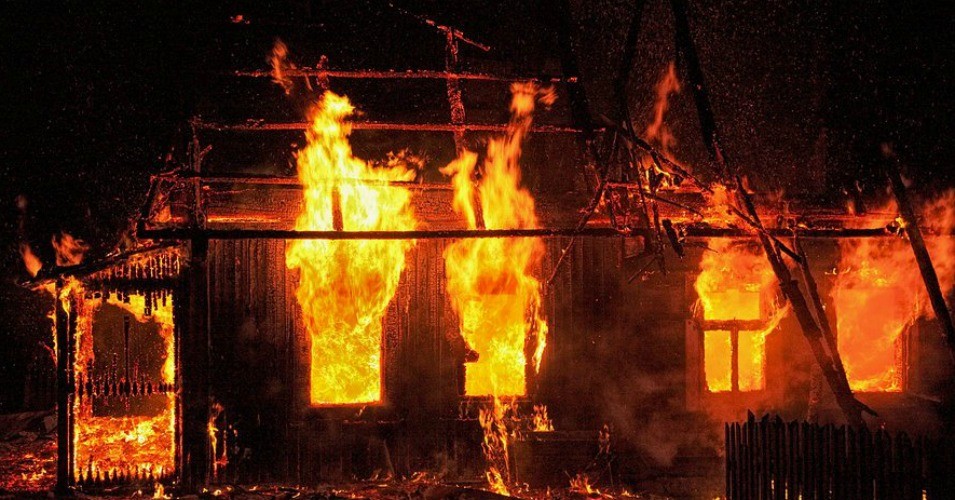 The burning of three Black churches in Louisiana, St Mary Baptist Church in Port Barre, Greater Union Baptist Church, and Mount Pleasant Baptist Church in Opelousas, Louisiana, are but a continuation of a dark history of attacks on Black houses of worship. While in this latest case, 21 year-old Holden Matthews, White, has been arrested in connection with the fires, they do not stand alone among such recent fires.

According to the National Fire Protection Association, firefighters responded to an average of 1600 fires at churches a year from 2007 through 2011 or 31 fires a week. While fires at Black churches and funeral homes have been declining since the 1980s, it appears that the tone and attitude of the present occupant of the White House is fueling at least some of the resurgence we see in church fires.

News accounts show that at least one Black church was burned in the name of TRUMP. In that case, the Hopewell Missionary Baptist Church in Greenville, Mississippi was burned by one of its own members, a Black man named Andrew McClinton. On one side of the burnt walls the words “Vote Trump” were written.

For many African Americans old enough to remember, the burning of churches is closely related to the bombing of the 16th baptist Church in Birmingham, Alabama where four young black girls were killed and sparked the fire that led to the passage of the 1964 Civil Rights Act.

The number of attacks on white congregations such as the killing of people in Worship, Texas on a Sunday morning or the random shooting by Whites in other white churches on a Sunday morning have made it more difficult to determine whether the burning of every Black Church is a hate crime without some proof of signs or words that suggest hatred. In the case of Andrew McClinton in Greenville, Mississippi, he pleaded guilty to the burning of the Hopewell Missionary Baptist Church.

While the burning of the Notre Dame Cathedral in Paris is not related to the fires discussed here, accidental or otherwise, the burning of churches is a “hot” topic during this Holy Week.