Home Features The Inheritance of Black Poverty: It’s All About the Men 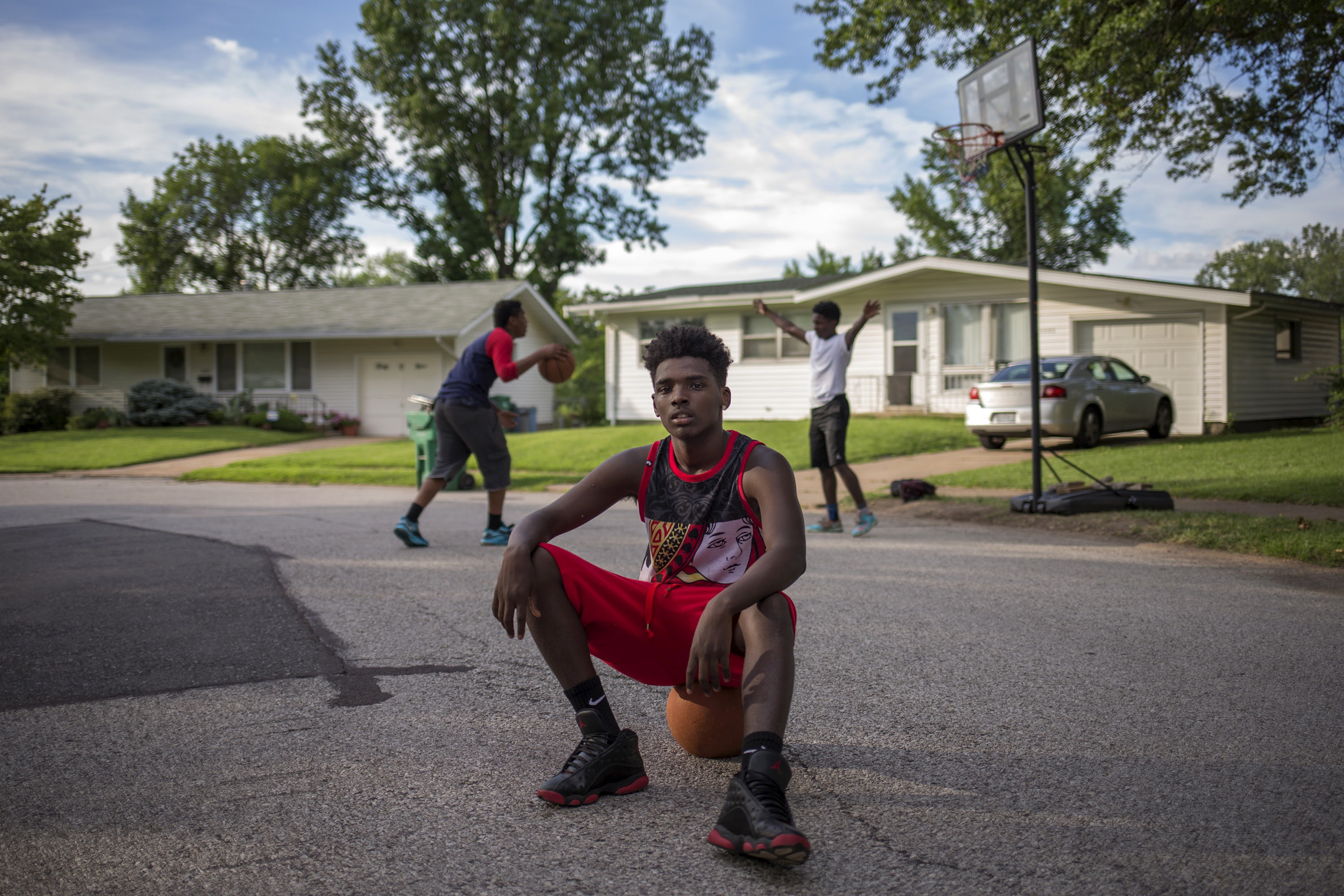 Black Americans born poor are much less likely to move up the income ladder than those in other racial groups, especially whites. Why? Many factors are at work, including educational inequalities, neighborhood effects, workplace discrimination, parenting, access to credit, rates of incarceration, and so on.
But gender is a big part of the story too, as detailed in a new paper from the Equality of Opportunity Project, “Race and Economic Opportunity in the United States: An Intergenerational Perspective” by Raj Chetty, Nathaniel Hendren, Maggie Jones, and Sonya Porter. As always, there is a huge amount of data and analysis in the new paper.
But the big finding is that race gaps in intergenerational mobility largely reflect the poor outcomes for black men. The report is another contribution to the growing literature showing that race gaps in the intergenerational persistence of poverty are in large part the result of poor outcomes for black men.
Specifically, Chetty et al. show that black men born to low-income parents are much more likely to end up with a low individual income than black women, white women, and-especially-white men. As they write:

In an attempt to estimate the impact of different marriage rates, Chetty et al. calculate the intergenerational mobility rates of black and white men raised in both single parent and married families, and find little difference. As they conclude, “parental marital status has little impact on intergenerational gaps”.
There are, then, huge race gaps in the chances of being born to or raised in a poor family-gaps that were scarcely lower among children born in the early 1980s than they were among those born in the years around 1960. But what about the chances of escaping poverty as an adult?
Using data on 4,200 black and white Americans from the NLSY97, we find that over half (54 percent) of black men born into households in the poorest fifth of the family income distribution end up, as individuals, in the poorest fifth of the earnings distribution for their respective gender, between the ages of 28 and 35, compared to the minority of white men (22 percent), white women (29 percent), and black women (34 percent).
In terms of their individual earnings, black women have similar odds of escaping poverty as white women, though both these groups lag behind the upward mobility of white men. These analyses don’t consider the income of other family members, however. What happens when we look instead at adult family income, as opposed to individual earnings? A very different picture emerges for black Americans: Black women face a very high risk of being stuck in poverty (62 percent), surpassing even the 50 percent risk faced by black men. For whites, the odds of remaining stuck in poverty remain relatively low, for both men (28 percent) and women (33 percent), when we use a family income measure.
The headline finding here is that, among those who grew up poor, black women are the only group showing a marked difference between the risk of being in the bottom quintile of the individual earnings distribution (for each gender), and the risk of being in the bottom quintile of the family incomedistribution (for the whole age cohort). Whites do well on both counts; black men do poorly on both counts. Black women do reasonably well on the first and very poorly on the second. This result is probably driven by the fact that black women tend to create families with black men who do poorly on both counts and thus bring down the family income results for black women.

Why? Various explanations could be given. The most obvious is that, assuming marriages or cohabitation mostly occur within racial groups, black women’s family position is damaged directly or indirectly by the poor outcomes for black men. If white women end up with white men, who in terms of their earnings are more than twice as likely to escape poverty as black men, their family income will be higher. Equally, if black women are more likely than white women to end up as single, they will also record a lower family income.

It is also clear that the vast inequalities by race cannot be alleviated by upward mobility alone. Black girls are, relatively speaking, more likely to move out of poverty in terms of their own earnings. However, we should keep in mind the sheer number of black children being raised in low-income households in the first place. Closing the race gaps in upward mobility will require wholesale shifts in economic outcomes, perhaps above all for men’s earnings.

Click Here to Read Full Story
Unlike many news organizations, Voice & Viewpoint delivers content that matters to you. Help us keep it that way by making a generous donation for as low as $2. Your support will fund local, investigative journalism for the community, by the community.