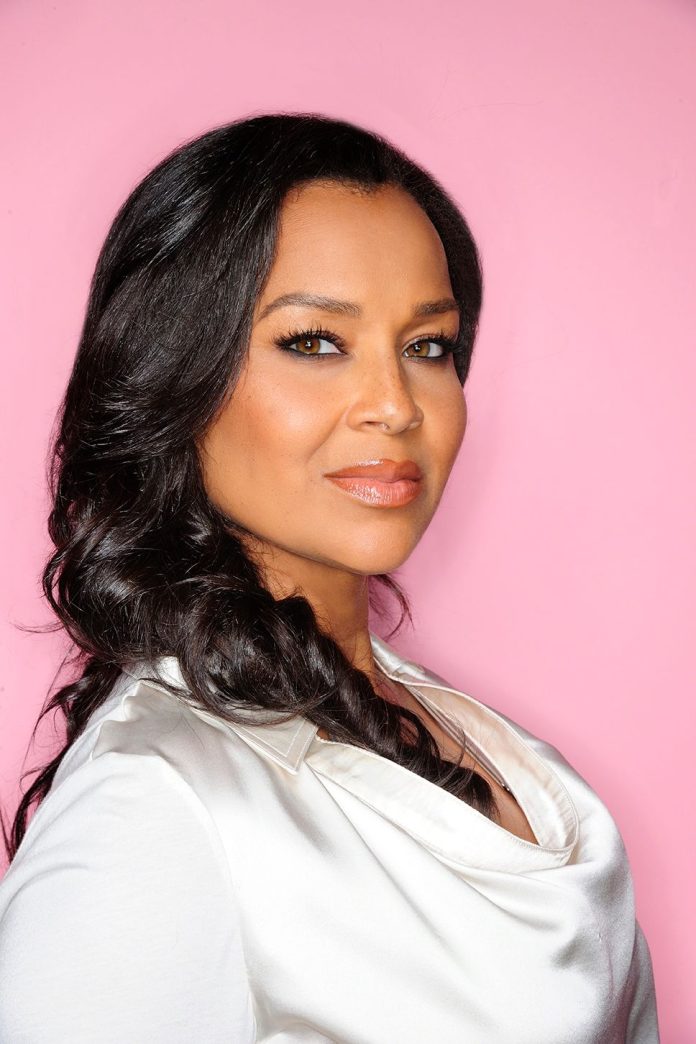 This year, the American Cancer Society (ACS) estimates that health professionals will diagnose more than 287,850 new cases of invasive breast cancer and 51,400 new cases of ductal carcinoma in situ/stage 0 breast cancer in women in the United States.

While there has been an overall 43 percent decline in breast cancer deaths over the last three decades – thanks to gains in awareness, early diagnosis, and treatment – there remains a persistent mortality gap between Black women and white women.

The short films celebrate the stories of Black women, which are all written, directed, and produced by Black women while bringing awareness to issues directly affecting the Black community.

For McCoy, who slayed in films like “The Player’s Club,” “The Wood,” and “Twice Bitten,” her behind-the-camera directorial skills shined on Oct. 6 with the premiere of “The Pink Fight,” a captivating film about a female boxer diagnosed with breast cancer.

The film follows Tomeka – played by boxing champion Claressa Shields – as she and her wife fight for survival after a devastating breast cancer diagnosis.

“Breast cancer has attacked my family. Some have survived, and some have not,” McCoy said during an appearance on the National Newspaper Publishers Association’s live morning show, Let It Be Known. 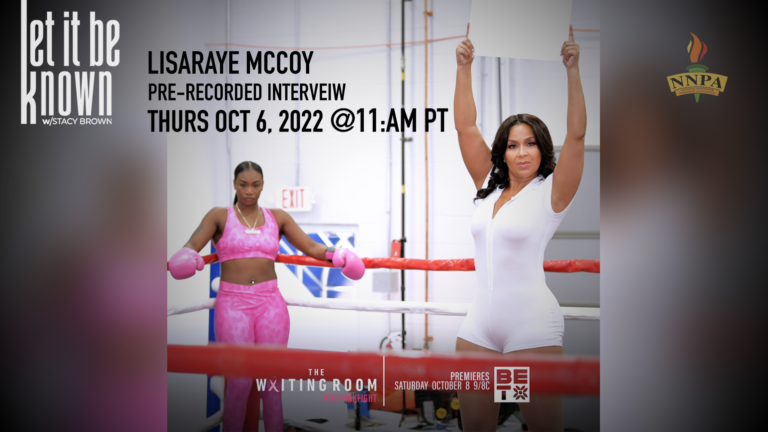 “I was an ambassador for Susan B. Komen and ran my first 5K race with them. I didn’t want to be one of those public figures who cut the ribbon and be off. There was a joy that I got when I crossed the finish line that I wouldn’t have gotten if I didn’t participate. You have to walk the walk.”

In “The Pink Fight,” McCoy did just so, helping to bring to the screen the rollercoaster of emotions that come with a breast cancer diagnosis.

“I am absolutely proud to have taken this opportunity,” McCoy said.

The renowned actress described herself as very strict behind the camera.

“My reputation is that I don’t take no stuff,” McCoy asserted. However, tempering that assertion, McCoy noted that she’s a bit of a jokester.

“When I began to realize that I had value from coming from in front of the screen as an actress, I know how it is to have to muster emotions that may not be there because you may not have experienced this in your life,” she said, describing the job of a director.

“I will say that my lead actress, Claressa Shields, is a powerhouse. She’s a professional boxer and the only male or female boxer to hold four major world championships.”

“Claressa wanted to get her feet wet as an actress, and she was a little nervous about the emotional part, but that’s the part she did best.”

McCoy said she hopes the film will inspire Black women and their support system not to take any potential health problems for granted.“As strong as people want to portray Black women, we are still girls,” McCoy insisted.

“We’re still daddy’s girls and momma’s babies. A lot of time we get afraid to go to the doctor and when you don’t have good insurance and you feel they’re not going to pay for this and you don’t have symptoms and then you say ‘I’m ok.’”

“I was paranoid,” she declared.

“We are nervous and scared. We say things like if we don’t know about it, we don’t have to deal with it. But we can head it off. We can have a second chance at life if we get diagnosed before it’s too late.

“We have a good survival rate, and you can live a healthy life. You just can’t act like you don’t know anything about it. Dialogue is so important for us.”
That’s what the “Pink Fight” highlights, McCoy continued.

“Athletes think they are a pillar of health. They eat right, eat salads, and exercise,” she related. “That’s why you need that accountability partner, someone e to say, ‘I think it’s worth us going to check this out.’

“The operative word is ‘us.’ Someone to say they’ll go with you because there’s this rollercoaster of emotions, and you’re wondering if you’ll survive chemo and radiation. You can.”

Click here to see the full interview with LisaRaye McCoy.