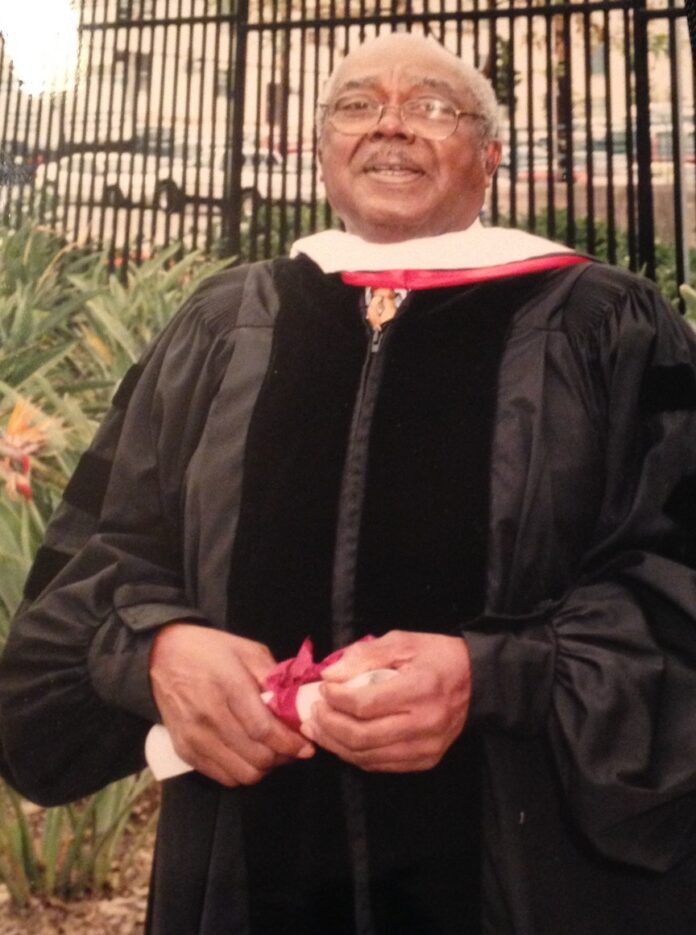 Last week San Diego lost one of its pioneers for justice and equality. The Rev. Dr. George Walker Smith died at the age of 91. But his was a life well lived because it touched the lives of so many others for decades past and those to come. I met him long before I ever knew that I would come to San Diego. As a matter of fact when I met him, I had never been to San Diego and had not heard of my late wife, Mrs. Gerri Adams-Warren. I did not know that he would be the “best man” at my then-to-be wedding because he was the only man I knew in San Diego.

Rev. George Walker Smith, the first African American elected to office in the City of San Diego and to the San Diego Unified School District Board of Education, was also an active member of the National School Boards Association which, at the time, had over 90,000 members throughout the United States. When I was elected to the Washington, D.C. Board of Education and joined the National School Boards Association (NSBA), Rev. Smith was already a member of the Board of Directors of that prestigious organization and was soon to become its first African American President. 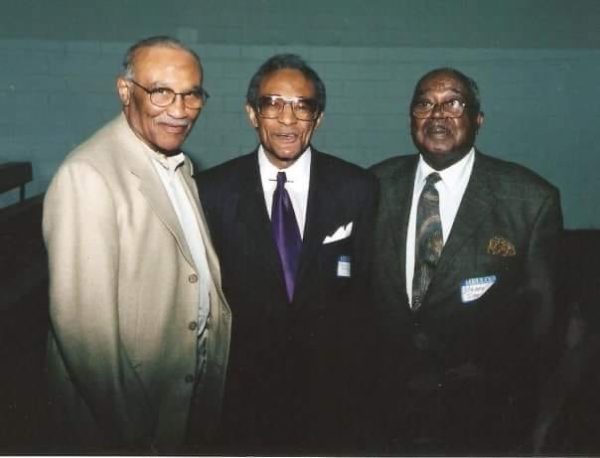 In his time, he always was the best man for the challenges he took on. He was the best man to be a Black Republican in the State of California with its Republican Governors when they controlled the State; He was the best man to bring San Diego’s Black and White communities together, often behind the scenes when the need was there. He was friends with people in high places, but he was also a pastor who grew his flock, uniting Golden Hills Presbyterian Church with Christ United Presbyterian and pastoring in the City of San Diego for more than forty years.

He was the best man to create the “Catfish Club,” which became a place to mix food and politics for Black and White San Diego long before it became popular to do so. He was the best man to often visit the White House and meet with presidents on behalf of the school districts of America and to have his voice heard long after he withdrew from national political life; and he was the best man an African-American newcomer to San Diego like myself could know when arriving here and not knowing anyone, but having his name as a point of contact to start a new life in a new place. 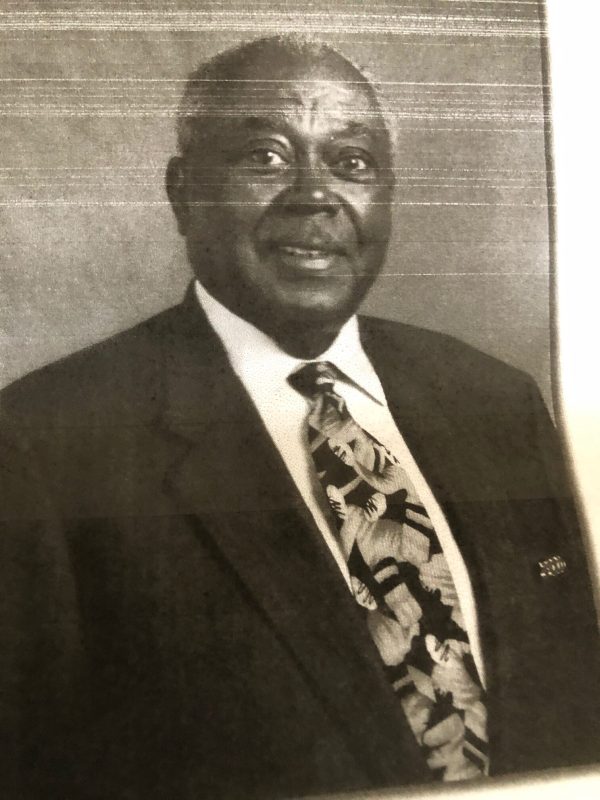 He rose from being the son of a sharecropper, one of eleven people living in a one room building with no floor. He was picked by the owner of the farm to be sent off and educated and he made the best of the opportunity. It did not matter what office people, Black or White, held in the City of San Diego or what business they owned, they all knew, respected and communicated with Rev. Smith at some point in their career.

For years, Rev. Smith was the local champion of the United Negro College Fund (UNCF). He convinced Channel 10 (the ABC local Affiliate) to hold annual telethons with a talent show of local participants. He joined the telethon participants each year, playing the role of BB King. He was responsible for the creation of the Strawberry Hill Preschool, which today is the McGill School of Success. He was the best man to encourage people with resources to share them in areas of need that he knew and cared about. We had a friendship that transcended our ages and the decades during which we knew each other and worked collectively to help the lives of others. 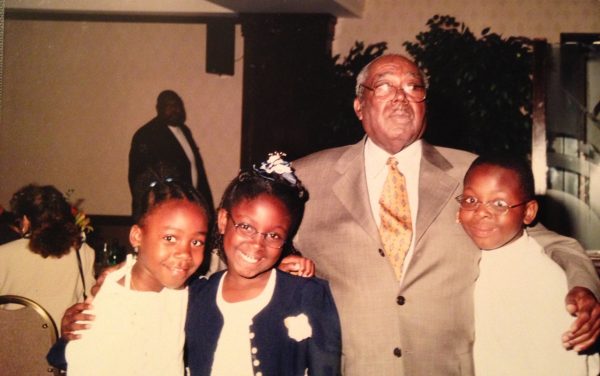 His time has come and gone, and much will be said in the days ahead about his life and accomplishments. But the good he did will outlive any criticisms and, even today, continues to bless a whole generation that “knew not Rev. Smith” (to paraphrase the pharaoh that knew not Joseph in the Bible)

As Henry Wadsworth Longfellow wrote: “Lives of great men all remind us we can make our lives sublime, and departing, leave behind us, footprints on the sands of time.” Rev. Dr. George Walker Smith left large footprints, not only on the sands of time, but also in the hearts of those whose lives he touched. Services will be held Friday, March 6, 2020 at 11:00 a.m. at Christ United Presbyterian Church, 3025 Fir St, San Diego, CA 92102. 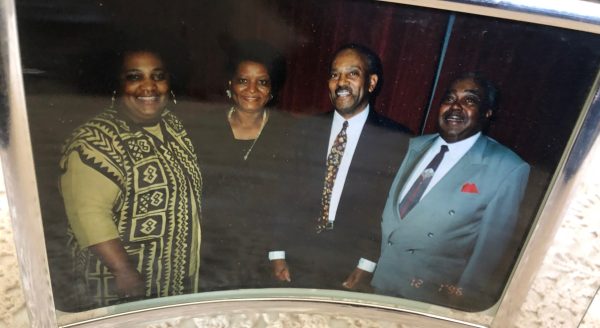