Home State and Local The Soaring Cost of California Pensions Is Hurting Employers and Taking Away... 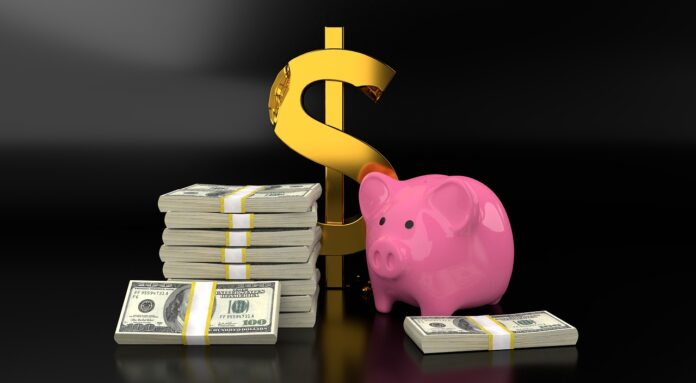 Keeping up with the high cost of pensions in California is hurting public sector employers, city budgets and leading to the firing of some minority money managers at CalPERS, the California Public Employee Retirement System, which is valued at $387 billion, according to Bloomberg News.

In its annual report, released in November, CalPERS confirmed that it risks falling into “low funding levels.” If this happens, the agency responsible for managing the health and pension benefits of more than a million public employees in California may not able to pay its bills or pay out its commitments.

The League of California Cities, which represents more than 400 municipalities across the state, is alarmed by the growing mandatory payments they have to cough up to CalPERS for employee pensions and benefits, too, according to CalMatters. Between fiscal years 2016 and 2017, that number skyrocketed by more 8 billion.

In an effort to streamline its own costs, CalPERS announced last week that it is scaling back on its “Emerging” equity fund program. Launched in 1991 to increase diversity among its portfolio managers, the program contracts external money mangers, mostly women and minority-owned firms managing assets worth less than $2 billion who are charged with investing on behalf of the largest public pension system in the United States.

The returns those “emerging” managers were bringing in fell below the agency’s targets by 126 “basis points,” according to an agency spokesperson.

The Rev. Al Sharpton, President and Founder of the National Action Network, said CalPERS’ decision to cut the minority money mangers is “unacceptable” and comes as a surprise to him.

“Last year, the National Action Network and I met with Marci Frost and Ted Eliopoulis from CalPERS in Sacramento, both of whom committed to increasing the utilization of diverse asset managers across all asset classes by creating a level playing field,” Sharpton told California Black Media. “It is clear that Ted is gone and the board has inoculated the new CIO, Ben Meng, from finding and utilizing high performing talented diverse managers that reflect the diversity of the pensioners.

In an October memo, CalPERS CEO Marcie Frost said the agency is “restructuring” its emerging manager program, “reducing” the number of managers, and cutting the assets those investors manage from $3.6 billion to $500 million.