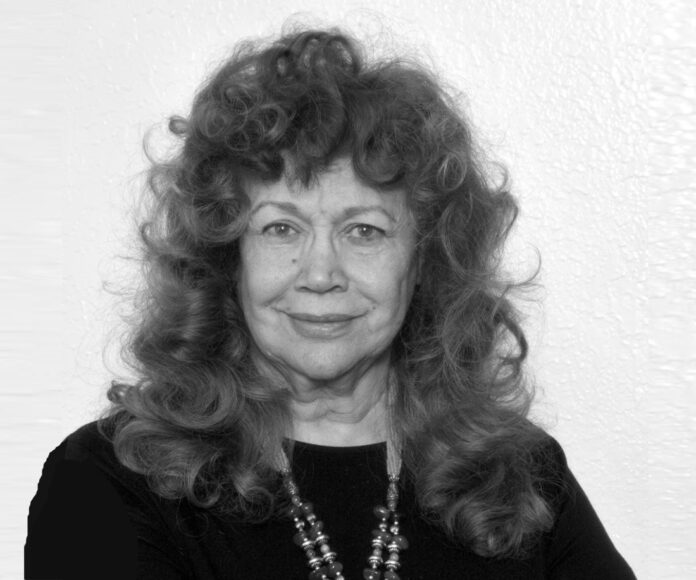 Why did more than 70,000 citizens of the United States blindly vote for President Trump during the 2020 election? What is it Trump’s people are so blindly afraid of? Some conservative people misjudge and excuse them, believing they were just strongly cynical. But if we go deeper beyond the corrupt excuse of voter fraud, collectively Trump’s people are blindly afraid of losing their racial white privilege. Cynical is a profoundly mistaken meaning for the fact that Trump supporters can no longer trust our country will actively side with their controlling racial philosophy. Over eighty thousand Biden voters successfully chose to vote for transcending race”.

On the historic day of Wednesday, January 6th, while Trumps people stormed the national Capital Building, they kept repeatedly in shouting threatening, terrorizing unity, “Stop the Steal”. On the surface “Stop the Steal” means stop the stolen Trump presidency. But if we take a deeper wiser look, they kept loudly shouting against the threat to their right to this country’s controlling racial white privilege.

For the first time in history, hardcore Trump supporters saw tens of thousands of inclusive whites demonstrating across the nation to George Floyd’s violent death. Trump’s people are now reacting against progressively losing their advantage to growing, educated and powerful leaders of many American people of color. They are reacting to Negros, Mexicans, Asians, Philipinos and the many biracial people of color, the power of the biracial elected-vice-president. The controlling white privilege they have enjoyed since the 1776 Declaration of Independence they see is progressively slipping away.  They always felt the nation’s constitution exclusively spoke to them and not to anyone else in America.­­­­

The historic divide in our nation has always been fundamentally a racial issue that must be abolished.  Many white Americans have grown to appreciate the increasing inclusiveness of our country. But Trump supporters believe that President Trump would protect their freedom of white privilege. They follow him under all and any immoral circumstances. White privilege blindly penetrates deep into most of the souls of Trump’s white America, souls that can only be saved through clearly seeing with brave moral eyes.  But Rather than face this Truth, they still continue to be recklessly loyal to Trumpism. Until America can break its blind bondage to white power, America will remain a slave to racism.

Lest we forget: from the beginning of time, there are tens of thousands of years of human history, and life here on earth is very temporary. Trump and his supporters must “hold this Truth to be self-evident”—the soul has no color, it is the soul’s character God will judge each of us by. Amen.