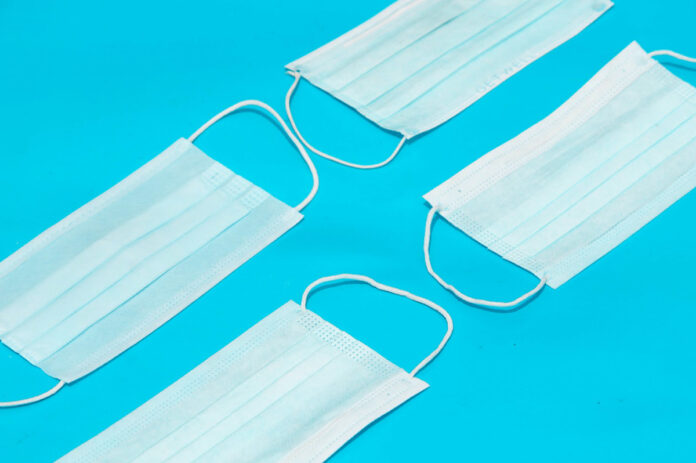 Coronavirus vaccination efforts ramp up across the globe, leaving hope of an end in sight.

The coronavirus pandemic started 2021 in the midst of its deadliest phase yet. As the effects of unheeded holiday travel warnings set in and more contagious variants of the virus took hold, parts of North and South America, Europe and the Mideast saw record confirmed cases and deaths in January.

Halfway through the first month of the year, the worldwide death toll reached 2 million. Virus-related deaths in the U.S. surpassed 400,000 four days later and hit 500,000 a little more than a month after that. National lockdowns and extended bans on international travel were reimposed as infections climbed again, replaying scenes from the early months of the crisis.

But with the winter surge also came signs of hope: The authorization of multiple COVID-19 vaccines followed by deliveries of the precious doses offered the potential to contain the disease and to restore some semblance of normal life.

The shots mostly got off to a slow start around the world, with Israel and the United Arab Emirates the notable exceptions. Most governments gave first priority to their health care workers, oldest residents and other people at greatest risk of serious complications from COVID-19. Logistical problems, planning missteps and limited supplies made vaccinating even those initial groups a bumpy process.

Nationalism also complicated the largest vaccination campaign in world history. The British government trumpeted the speed at which it approved vaccines and ramped up its rollout as proof the U.K. had been right to withdraw from the European Union. Meanwhile, the AstraZeneca vaccine developed in Britain struggled to win full-throated endorsements elsewhere in Europe.

Russia’s Sputnik V vaccine and vaccines made in China became instruments of geopolitics and tools in international diplomacy. Eager to secure shots for their citizens and to display industrial prowess, Turkey and India signed agreements to produce Sputnik V. The Balkan nation of Serbia jumped ahead in vaccinating its residents by securing both the Russian and Chinese vaccines.

As he prepared to take over the White House, Joe Biden made a commitment to administer 100 million shots during the first 100 days of his presidency. The Food and Drug Administration has authorized three vaccines for use in the U.S., all developed or co-developed by American companies: Pfizer, Moderna and Johnson & Johnson.

U.S. cities and states sought to scale up their vaccination operations, opening centers designed to inoculate thousands of people a day in a single location. The Biden administration partnered with pharmacy chains to make it easier for Americans to get vaccinated close to home. The efforts to reverse the pandemic’s course were sure to accelerate, in the U.S. and elsewhere.

Yet the global vaccination map shows glaring disparities in vaccine access. Around the globe, including throughout Latin America and Asia, vaccination rates are a fraction of those in the United States and the U.K. In Africa, only Algeria, Egypt, Morocco, Senegal, South Africa and Zimbabwe have made a dent with their vaccination drives. A United Nations-backed effort to supply vaccines to the nations most in need recently got underway in Uganda.

As daily cases and deaths declined significantly from their late December and early January peaks, so did compliance with mask mandates and limits on socializing. Health experts warned the public that it was too early to give in to lockdown fatigue, noting that the prevalence of the virus remained high.

More than 47% of the 190 countries providing ongoing epidemiological data reported increases in the 7-day rolling average for new cases between the end of February and the beginning of March. More than one-third showed COVID-19 deaths on the upswing.

The pandemic, which had been tamed in some places over the summer before roaring back in the final months of last year, still could be more lion than lamb as spring approaches.

US Doctors Group Issues Anti-Racism Plan for Itself, Field