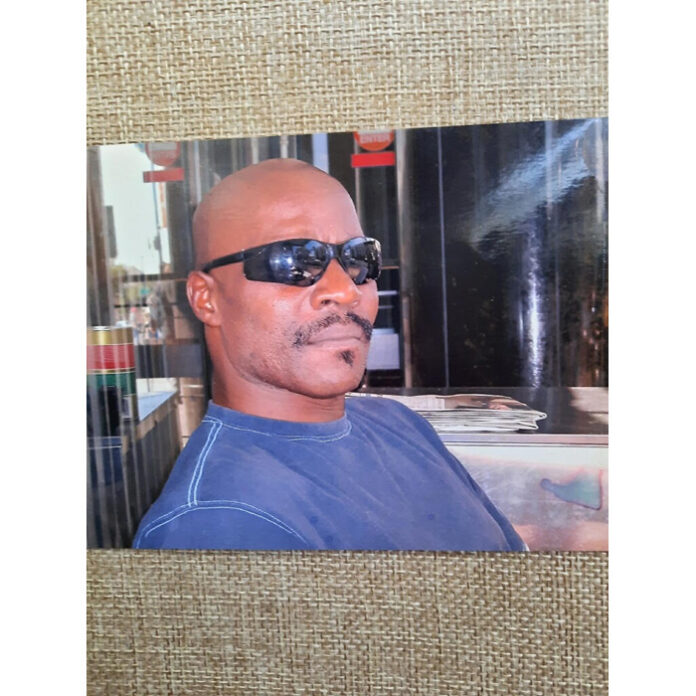 Trunnell Price was the fourth of nine children born to Ruby Vryes and Melvin Price Sr. in Coronado, California.  He began his schooling at Glorietta Elementary school in Coronado and attended Stockton Elementary, Memorial Jr High and San Diego High in San Diego.

While attending San Diego State University, he became a community activist and joined several organizations focused on the rights of African Americans in San Diego.  Trunnell was a Chairman of the Black Panther Party of San Diego.  He attended the Turner Construction School of Management and became the Lead AP and a Consultant of Sustainability Projects throughout San Diego County.