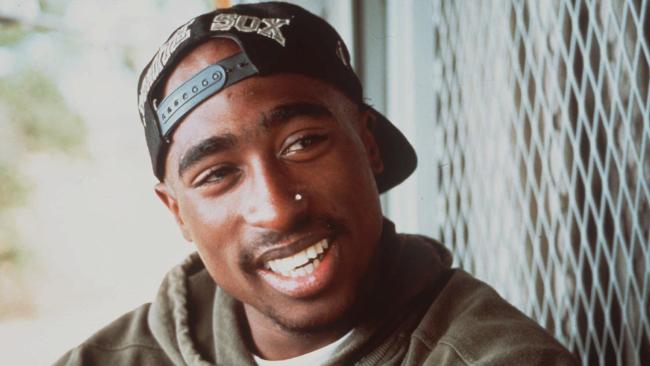 The rock hall also said Tuesday it would give a special award to Nile Rodgers, whose disco-era band Chic failed again to make the cut after its 11th time nominated.

Baez will be inducted only months after her 1960s paramour, Bob Dylan, was awarded the Nobel Prize for Literature.

Shakur was shot and killed after attending a boxing match in Las Vegas in 1996, a murder that has spawned conspiracy theories but remains unsolved. “Changes,” ”Keep Ya Head Up,” ”Ambitionz Az a Ridah” and “Life Goes On” are among his best-known songs. Only 25 when he died, Shakur left behind a trove of music that was released posthumously.

Senate Passes Bill to Honor Emmett Till and His Mother