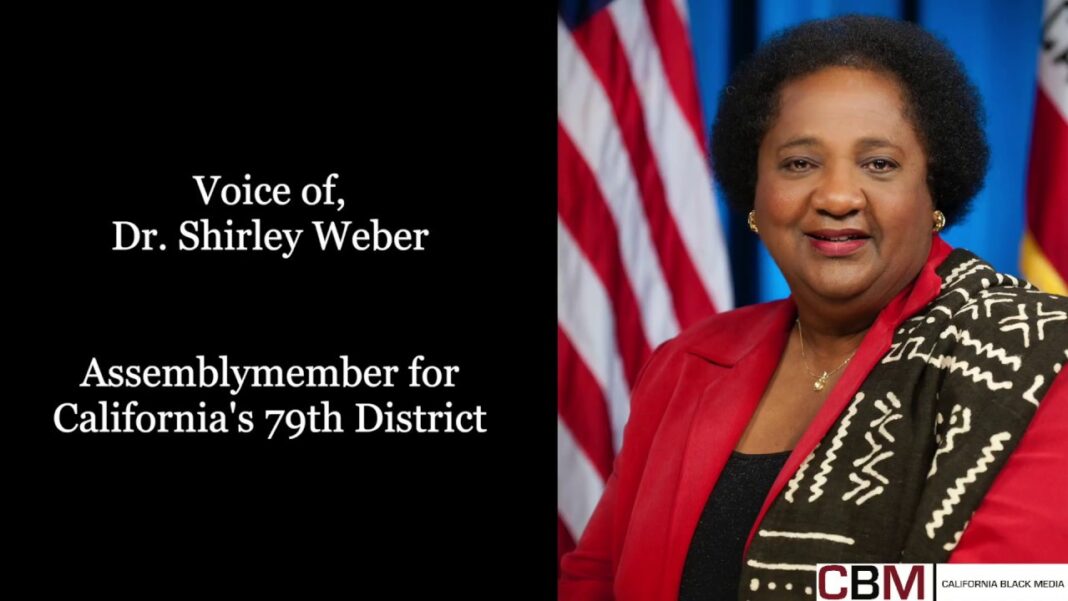 On Wednesday, June 10, one of Weber’s bills, ACA 5, co-authored by Assemblymember Mike A. Gipson (D-Carson), will be taken up on the Assembly floor. If passed, ACA 5 would give voters a new chance to weigh in on affirmative action, which was banned when voters passed Proposition 209 in 1996. Supporters say ACA 5 would remove roadblocks to opportunities for women and people of color.