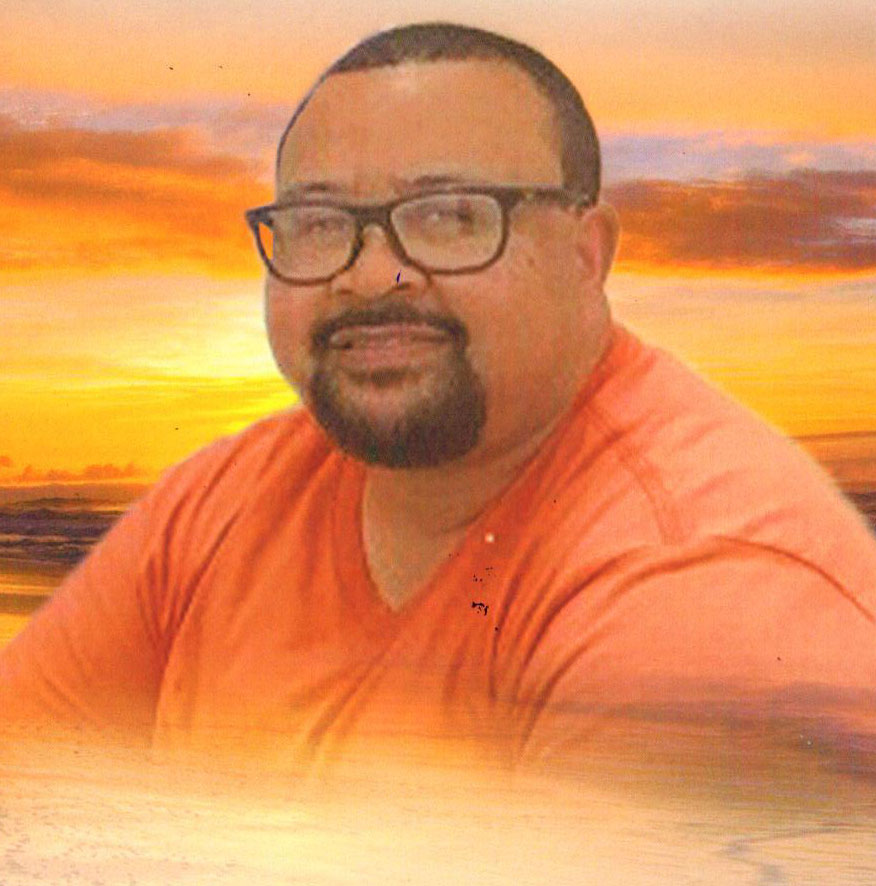 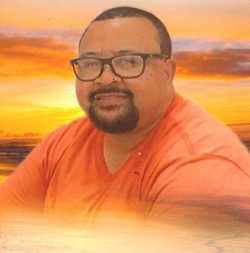 Wallkilli Ray Henry was born in San Diego, CA on August 24, 1975. He was second child to NFL football player, Wally Henry and first child to his wife, Sharon Elaine Turner. At the age of three, the family moved to Philadelphia, PA where he received his formal education. He attended St. Agnes-St. John Catholic School from kindergarten until sixth grade. After moving back to San Diego in the seventh grade, he attended Stanley Middle School. In 1988, he returned to Philadelphia where he attended Pepper George Middle School. Later he attended John Bartram High School, where he earned the honor of being called all-city, two-way player as a defensive back and an offensive running back. Along with his oldest brother Angelo Henry, youngest brother Justin Henry and his father, he was crowned King of his senior high school class. He graduated from John Bartram High School in 1993.

Wallkilli loved to meet people and had a ton of close friends all over the world and would often travel outside of the country to visit them. His bond with them was more like a brotherly love rather than just a friendship. His friends were family.

Wallkilli accepted the Lord at an early age while attending Pilgrim Baptist Church. At the age of thirty-seven, he rededicated his life through baptism, under Pastor Ricky Laster of New Assurance Church. The Lord called Wallkilli home at the sunrise of July 23, 2017.

Wallkilli made an impact on everyone he met and will be remembered by his gregarious personality. He was preceded in death by his paternal grandparents, Jessie James and Ernestine Henry, his maternal grandparents, Villa and Lula Turner; His uncles, Alvin and Melvin Turner, his aunt Janice Turner, his uncles James Bernard Henry. He leaves behind to mourn his father Wally Henry, his mother Sharon Elaine Turner-Henry, his children Diamond E’Lexus Henry, Wallkilli Henry Junior and Chase Henry, his brothers Angelo Henry(Samantha), Justin Wayne Henry, and sisters Vanessa Henry, Dawnette Andrews(DeeDee) Nicole Martinez and a host of aunts, uncles, nieces, one great niece, nephews, cousins and friends.