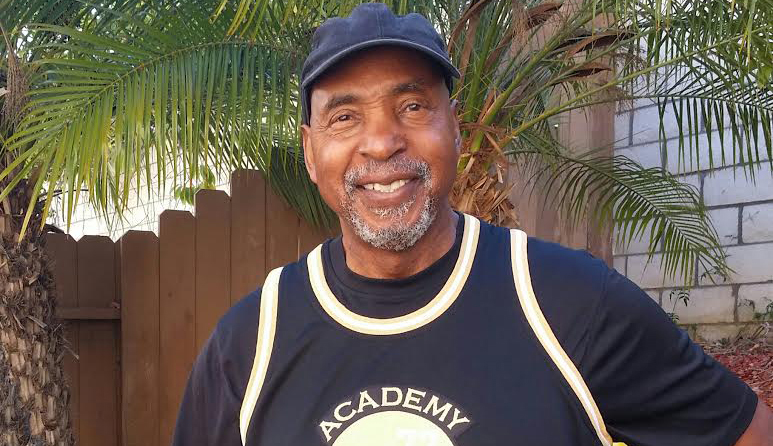 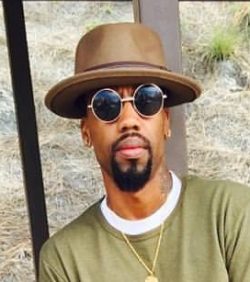 In this day in age, we see young athletes focused on living out their dreams of becoming a professional athlete without a plan B. Wayman Johnson is now using sports to grab the attention of young athletes while emphasizing the importance of being a well-rounded student athlete, and focusing on education just as much as just sports.

The Academy for Excellence in Athletic & Academics is a non-profit corporation that supports low income, and at-risk youth in their quest to become successful students, and eventual adults. Through the Academy, sports is used as a bridge to get through to the youth to provide assistance academically, emotionally, and financially. Kids ranging from as young as five, all the way to the age of 18 are eligible to be a part of the academy, and receive basketball skills training, tutoring, seminars, and academy scholarships.

I spoke with the academy’s founder, and C.E.O. Wayman Johnson, a retired educator. Since retiring, Johnson has been coaching basketball at the Jackie Robinson YMCA, Amateur Athletic Union and other recreation centers throughout San Diego.

“I wanted to do something for the community. I decided to reach out to the youth to prepare them academically to be able to eventually go to college. I felt that I could do that through sports. While we get them involved in sports we are developing their character, and encouraging them to also thrive academically. I’ve found that some parents spend time with their kids taking them to practice, games, etc. But not the same amount of time with learning, another important reason I felt the academy was necessary.”

Prior to the academy being incorporated, Johnson was the C.E.O. for the The Leadership Alliance for Excellence in Education from 1993-2003. Johnson explained that many of the incorporates from that organization are now a part of the academy. Johnson, an army veteran has also received his B.A. and M.B.A. from SDSU, and went on to complete his doctorate in education.

“When I’m gone, I want my legacy to be my contributions to the community, and the youth,” Johnson says.

He explained that it is important to teach the kids how to play sports the right way fundamentally, but his emphasis is on academics. For the kids that participate in the youth sports program, they are also able to participate in the young scholar institute where they work with them with their mathematics comprehension. The academy is currently in a partnership with Jackson Middle School to help 2nd and 3rd graders with their homework, and eventually build a boys and girls basketball team.

“There are a lot of good programs in San Diego for the youth, but I see most of them starting in high school. I want to help enhance the young kids at an early age academically, and socially”

On November 19th, the academy will be having a Youth Basketball Hoopla at Martin Luther King Jr Park. This event will provide basketball drills such as 3 point shooting, free throw shooting, and dribbling. Contest and games will be available as well.

“Our academy just wanted to do something free for the youth and the community. We are reaching out to local businesses as well as the community to come out and support the kids.”

Since Johnson retired from being a full-time professor, he has dedicated his time and efforts into making the academy a success, and seeing the kids grow into productive student athletes and adults. If you are interested in enrolling your child into the academy, Wayman Johnson can be reached at dr.wayman.johnson@theacademy4excellence.org