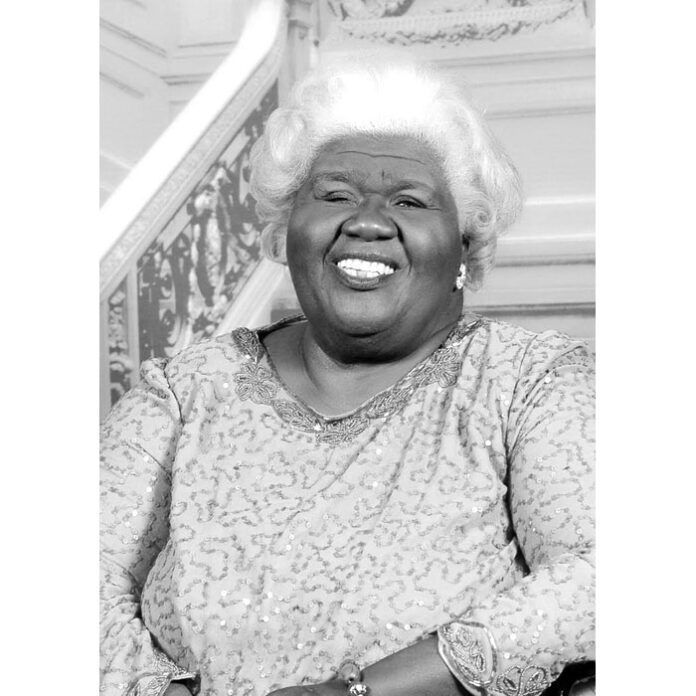 On March 9th 1942 in Georgetown, British Guyana when Wendy Leila Warren was born to Mabel Cox. Wendy was a joy filled baby with an infectious laugh and throughout her life.

At a young age Wendy exhibited a love and passion for culinary arts – and this passion was to dominate her educational choices and life as an entrepreneur. She graduated from the Carnegie Institute of Home Economics in Georgetown in 1961. When she came to the United States she earned: A High School Diploma, a Nurses’ Aide Certificate and in 1984 a Certificate in Dietetics from the New York Food & Hotel Management School. She also attended the College of New Rochelle.

In Guyana she was the Head Chef for Prime Minister Linden Forbes Burnham’s for eleven years. In New York she was employed as a Governess, Head Cook, Dietary and Nurses Aide and also catered Guyanese/Caribbean cuisine. Her dream of owning her own restaurant came true in 1989 when in partnership with her young nephew Lornedale Nelson.They opened “The Caribbean Queen” in San Diego, CA and served delicious Caribbean inspired meals and extraordinary desserts including her infamous “fruit cakes”. From 1991 to 2005 she worked as a private cook and caterer for “BAW” Catering.

Wendy was a devout Christian, she attended Smith Congregational Church and Pilgrim Holiness Church in Guyana. When she relocated to the United States she continued her service to the Lord. In 1994 she became a founding member of Mt. Nebo Missionary Baptist Church. It was during this time that she met her long time spiritual guide and “son” Pastor Anthony J. Howard. In 2016 she joined Macedonia Missionary Baptist Church under the leadership of Pastor J.R. Bennett.