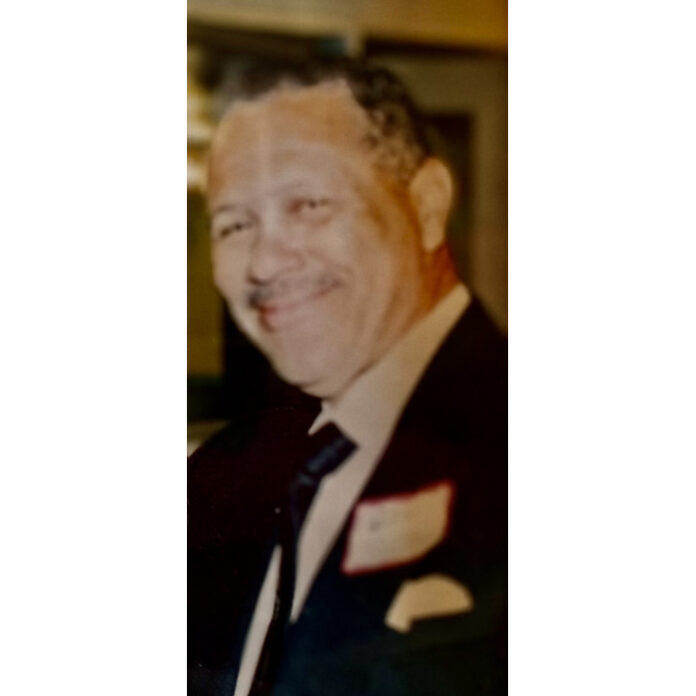 William “Bill” Lyons Sr. was born on April 14,1945, in Okmulgee, Oklahoma. Bill attended elementary school in Oklahoma at Uganda Morris Elementary School. At the young age of 11, Bill’s father elected to move west to California to expose his 6 children to a life filled with more opportunity. Bill graduated from High School and went on to achieve many things throughout his life. Bill met the love of his life, Sandra, when he was just 15 years old. They later married and had three sons, William Jr., Tracy, and Scott (predeceased).

From a career perspective, Bill supported his entire family with his very first job in San Diego as a box boy. He eventually became the full manager of a thriving grocery business. From there, he started a 20-year career with Sunbeam Bread Company (“Sunbeam”), as one of the first black bread delivery drivers in San Diego. After retiring from Sunbeam, Bill went on to open a printing business, B&B business forms which he successfully ran for 25 years.

Bill was extremely active in the community and wanted the “doors” of Southeast San Diego to be opened to various opportunities to all who lived and worked there. With that in mind, Bill accepted an appointment with the Business Improvement District (BID) in which he assisted or led the charge of many community outreach programs and efforts, especially those involving early childhood development.

Bill retired to Enid Oklahoma where the Lord called him home on August 28, 2021.  Bill is survived by his loving wife Sandra, his oldest son Bill Jr. (Teressa), Tracy (Jennifer), Six grandchildren, three beautiful great granddaughters, and his brother Donald. Along with a host of nieces, nephews, and friends, who will mourn his passing. At Bill’s request, there will be no services, however, in lieu of flowers the family requests that donations be made to St. Rita’s Elementary School Scott Lyons Memorial fund.