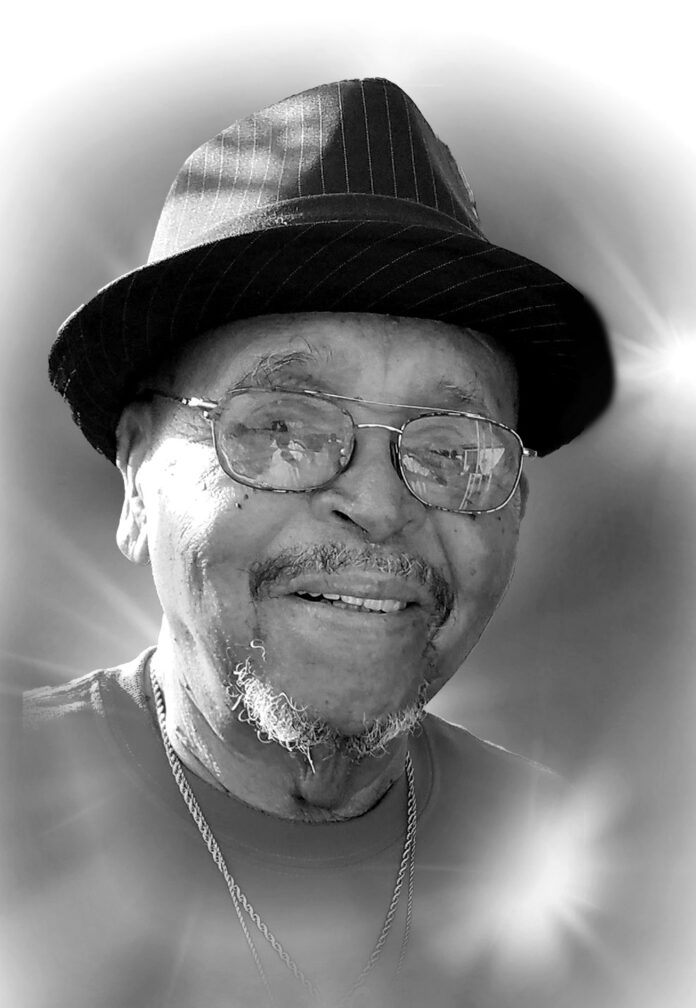 William Ray Jenkins was born August 28, 1927, to Mildred West and William Raymond Jenkins. William was raised by his mother and grandmother Percella West. In 1941, when William was fourteen years old, his mother married Westley Glover who proved to be a great stepfather and husband.

William was better known by family and friends as “Skippy;” a nickname given to him by his grandmother. Other nicknames given to him were because of his short stature, this included “Tattoo,” “Shorty,” and “Bill,” although most people called him “Skippy.”

“Skippy” attended elementary school in the Los Angeles area. Due to employment opportunities presented to his stepfather, the family moved to San Diego in 1942. Skippy attended Memorial Jr. High School and San Diego High School where he met Mardestha Rice. In 1948, after graduating high school and after two years of dating, he asked for her hand in marriage. Soon after marriage they had five beautiful children: Janice, “Britches” William Jr., Howard, Robert Earl, and Donna Jo.

Skippy worked for Convair Aircraft for five years before joining the U.S. Army Reserves. In 1950, Skippy was sent to serve in the Korean War where he received an honorable discharge.

Skippy moved back to Los Angeles and remained involved in raising his children, while also continuing to remain best friends with the mother of his children. He retired from Aerospace engineering as a parts inspector and enjoyed his freedom by being around his family and friends.

Skippy was known as a stylish dresser and a smooth dancer. He loved driving big cars and always knew he looked good driving in them. Eventually, he and Eileen were married until her passing.

On July 5, 2022, William Ray “Skippy” Jenkins left time and entered into eternity. He was preceded in death by his son Robert Earl and daughter Donna Jo; along with his first wife Mardestha; and his second wife Eileen. Left to treasure his memory are three surviving children Janice Yvonne Carter (San Diego), “Britches” William, Jr. (L.A.), and Howard Jenkins (Seattle, WA). He is also survived by 15 grandchildren; 53 great-grandchildren; 20 great-great-grandchildren; along with other family members who loved him dearly.