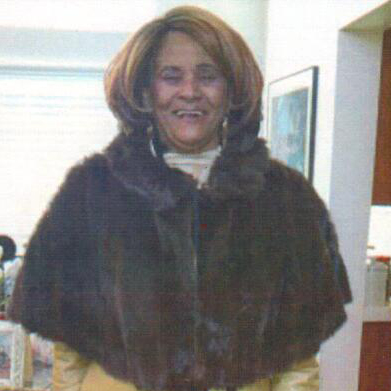 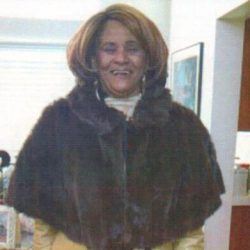 Willimeaner Mickens was born on March 26, 1040, to her proud parents, Bernie Mickens and Alberta(Dangerfield) Dorsey in Morgan City, Louisiana. She spent the majority of her youth in Morgan City, where she graduated from Sumpter Williams High School. At the age of 20, she married the love of her life, Herman Howard, and relocated to Portsmouth Virginia where Herman was stationed in the Navy.
Willimeaner and her loving husband eventually settled in San Diego, California, where they raised their family of four children:three sons and one daughter. After attending San Diego Medical Assistant School, she began working as a Certified Nurse’s Assistant at the White Sands Convalescent Hospital from 1978 to 1985. She later attended San Diego Mesa College and became a Medical Records Clerk at the San Ysidro Health Center, where she worked from 1985 to 1995 until retiring. In 2005, Willimeaner and Herman moved to Wildomar, California, where she lived until relocating to Corona, California in 2017.
Willimeaner was the eldest living member of Linda Vista Second Avenue Baptist Church, where she served for many years as faithful member of the Women’s Choir. She loved spending time with family, watching movies and television, and attending church. She was devoted to her loving husband Herman for 51 years, until he preceded her in death on August 24, 2011.
She leaves to cherish many memories: Three sons Herman Howard III of Phoenix, AZ, Keith(Nicol)Howard, of Corona, CA, Thabiti Umoja(Vance R. Howard) of Los Angeles, CA; and daughter Valencia(Sean)Tannis(Howard) of San Diego, CA. Willimeaner is survived by two siblings: Sister Bernie Lee Evans of Philadelphia, PA: and brother Peter Mickens of Lafayette, LA. Her sister Helen Dorsey, brother, William Mickens, and sister, Mary Jane Mickens, preceded her in death. Willimeaner was grandmother to nine grandchildren- D’wan Howard, Dionte Freeman, Darian Tannis, Imani Howard, Micaela Bastianelli, Zahra Umoja, Jayla Tannis, Kamau Howard and Jaden Tannis.
Willimeaner will be remembered as a devoted and loving wife, a supportive and caring mother, and a grandmother who loved to be in the presence of her grandchildren
Unlike many news organizations, Voice & Viewpoint delivers content that matters to you. Help us keep it that way by making a generous donation for as low as $2. Your support will fund local, investigative journalism for the community, by the community.