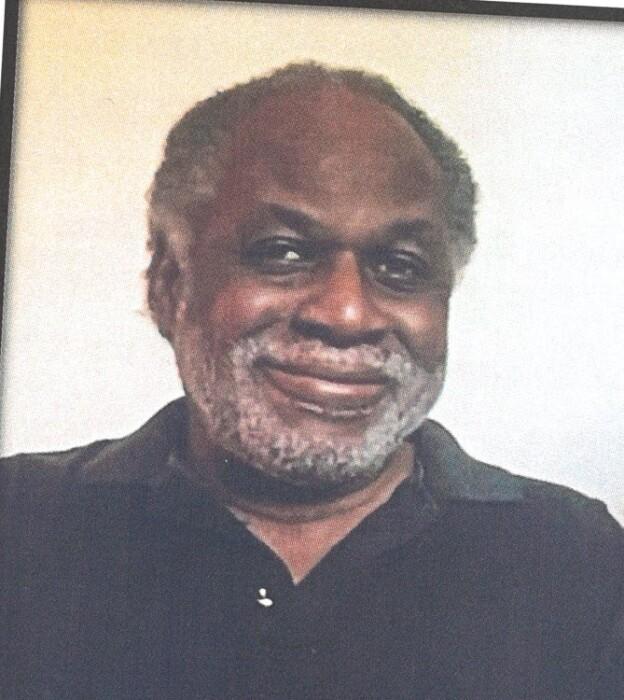 Wilmer “Will” Gene Gipson was born February 14, 1947, in Overton, Texas, to the late Willie Gipson and Gladys S. Hill. Will left Texas as a child and moved to Colorado Springs, Colorado. He accepted Christ and was baptized at an early age. After graduating from Palmer High School in Colorado, he joined the United States Army, where he served in the Vietnam war. After being honorably discharged from the Army, Will served in the Army Reserve for over 10 years. He later relocated to San Diego, California, and became a mail carrier for the United States Post Office for over 10 years.

Will’s passion for learning led him to obtain his Associate’s Degree from San Diego City College. His other love interest included music of all genres, which inspired him to take guitar lessons until his health declined. He enjoyed watching Western and Sci-Fi Channels.

Will met and married Belvia L. Miller and to this union three children were born. He is preceded in death by his parents Willie Gipson and Gladys S. Hill, brother Leonis Gipson, and two daughters: Veronica J. Gipson and Brittani S. Gipson.