Home National You’re Welcome — How Southern Democrats Can Continue to Save Our Nation’s... 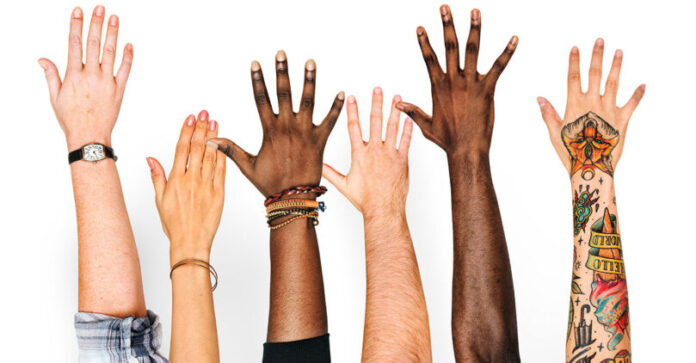 I’m from Arkansas. So, it’s not hard to imagine how I ended up running a political campaign in Texas. We can all agree now that the South will have a vital role in the future of politics in this country, especially now that preliminary Census results show population growth shifting south.

The South has always been important to politics, but the shocking results in Georgia’s presidential and Senate run-off races means that national Democrats are paying a little more strategic attention to it. Even though we came up short, the Democrats’ closeness in the TX-06 race perfectly captures the changing political dynamics across the South and offers a glimpse into the near and bright future of this region.

As Republican legislatures across the country – and especially in the so-called “red states” across the South – try to ram through over 250 various voter suppression bills to shore up their grip on power, the South runs the real risk of falling back into the pattern of oppression and minority rule and taking the entire country with it. If Democrats want to get serious about building up their base in the South, they’re going to need to make the right choices right now.

The world is calling for representation that resembles them. Their identity, their existence, their story. Many are answering the call and stepping up, opening their lives and spaces for the opportunity to advocate for their friends, families and communities. And while we all wish we could live in a world where the best candidate wins, no matter how much money they do or don’t spend, that’s just not the way American politics currently works.

The second key principle is that Democrats need to seriously invest in diverse operatives for these candidates once they recruit them. Candidates like Jana Sanchez are everywhere, but they need major dollars to compete, and that can only be provided through a national Democratic strategy to provide support to the best candidates in these emerging districts. We have seen how investing in resources and support can make or break a candidate’s campaign. By providing staff to campaigns that are trained and ready to run and support campaigns makes a huge difference. There are a lot of groups doing training for candidates, but we also need to see that support in operatives for competitive campaigns.

The third and final key decision that Democrats need to intentionally build up their state parties and the infrastructure they can provide to great candidates. There’s been lots of handwringing in recent years about the decimation of state party chapters, and new DNC Chair Jaime Harrison has committed to investing in them.

While a key and very important step, we also have to recognize the need for some reputation repair in some of these states. Many state parties have been torn apart from lack of activity and investment over the years. Candidates can only succeed if they have the right training, staffing, and support for their campaigns. State parties are uniquely positioned to equip and provide that for them. Just like Democrats need to think strategically about which candidates they invest in, they need to carefully plan out how those investments are deployed to rebuild some of that decaying infrastructure.

Many races end up close because of the through hard work, sweat, tears, and a whole lot of hope about the future of the South, and what it can do for the entire country. We know that Democrats simply can’t hope to maintain control in Washington without it, but we also now know the roadmap to success. It’s on national Democrats to follow that roadmap now.