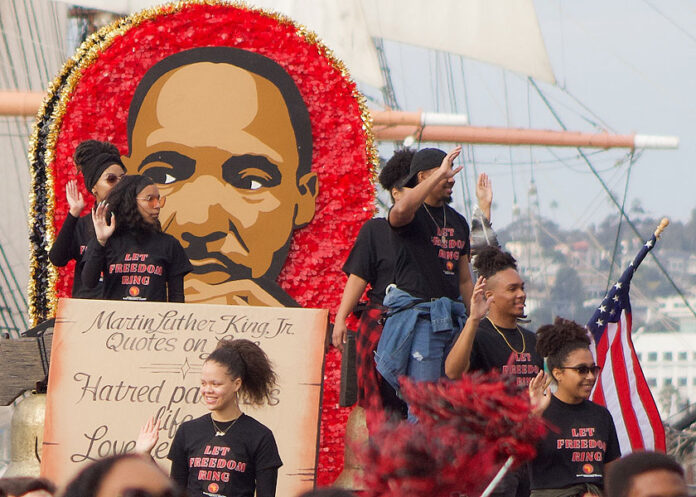 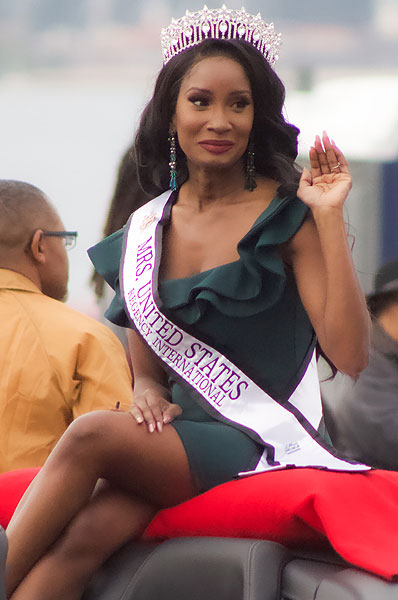 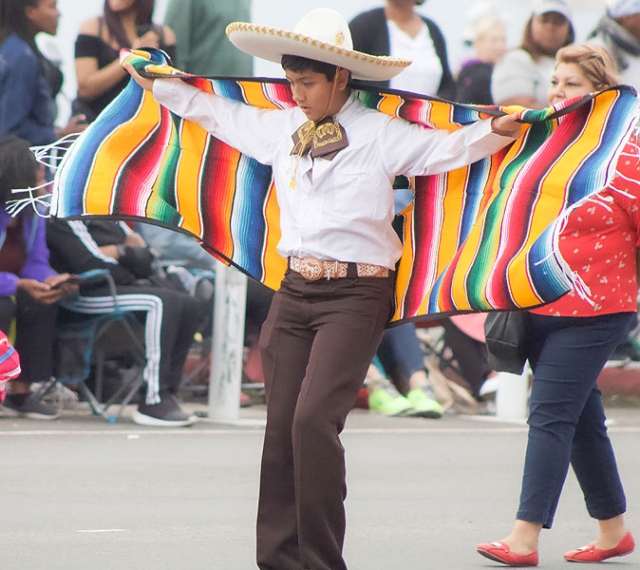 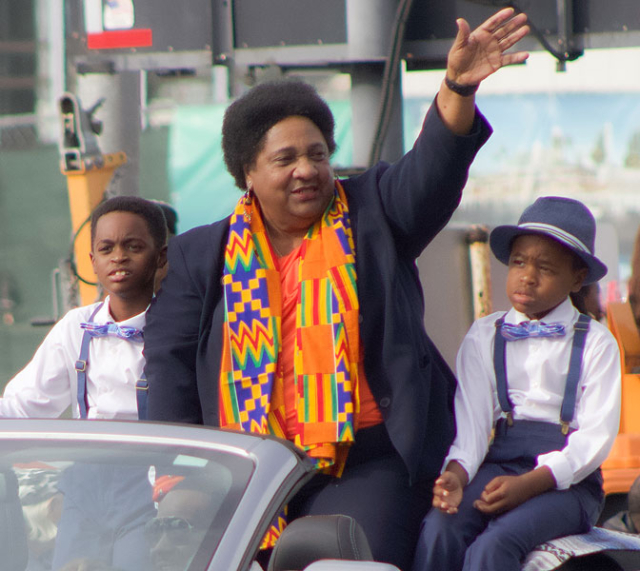 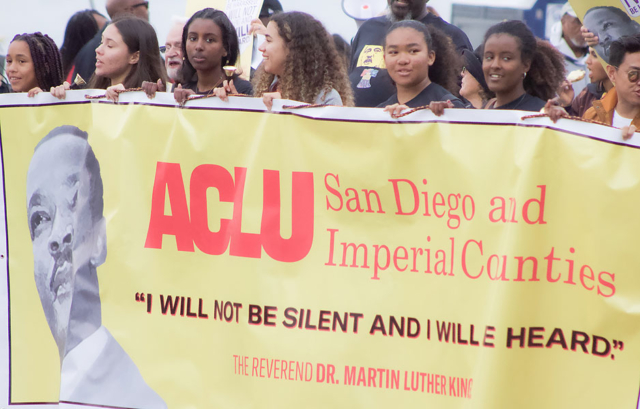 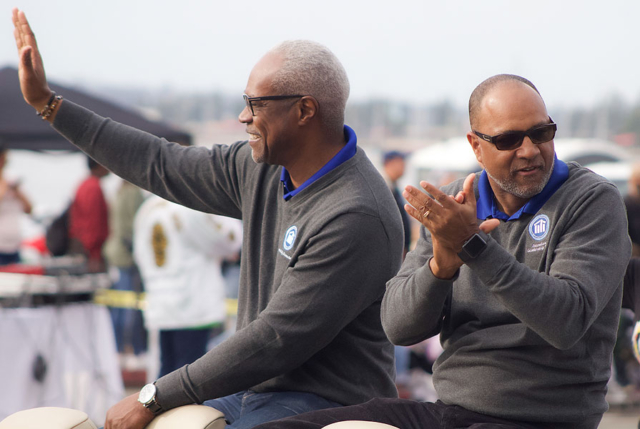 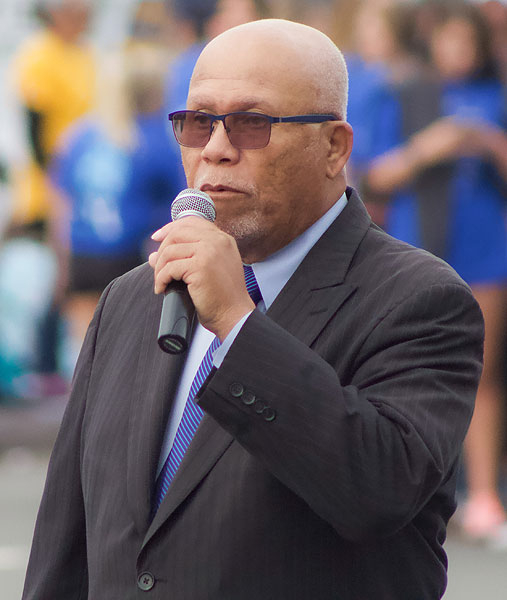 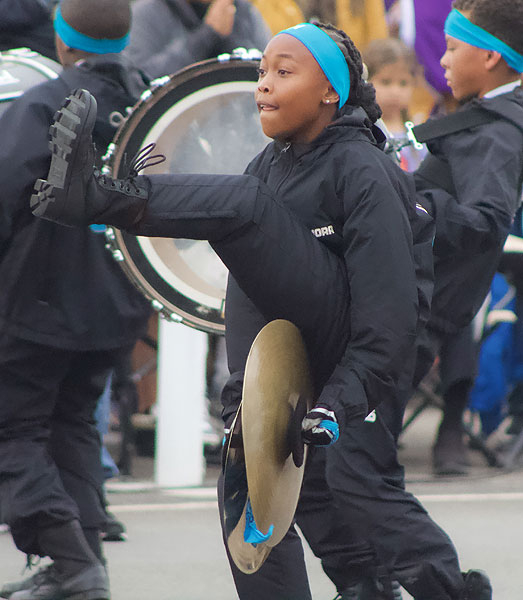 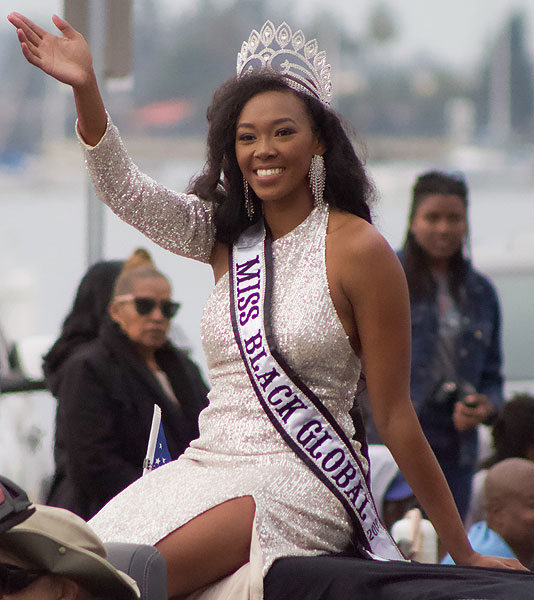 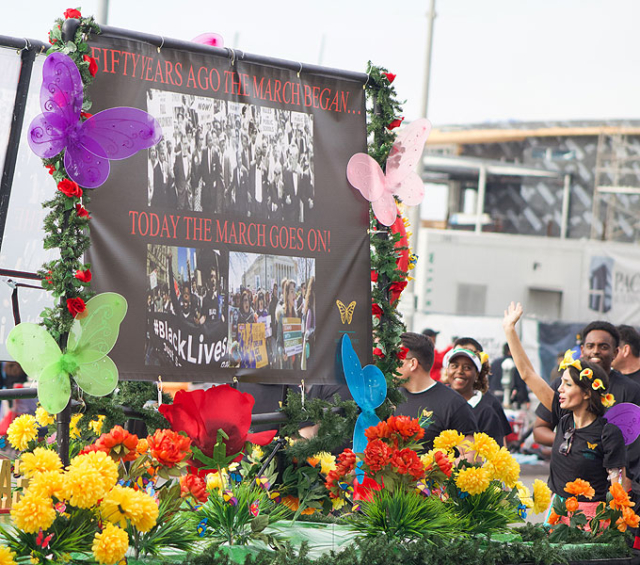 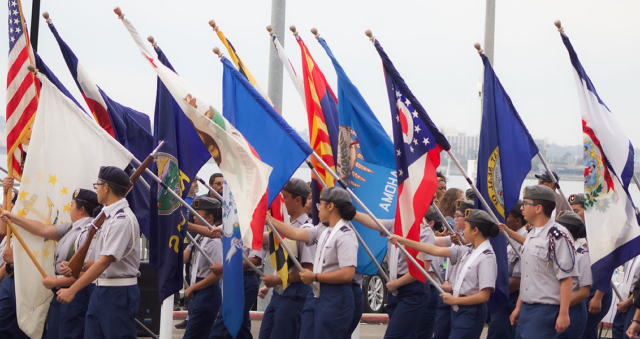 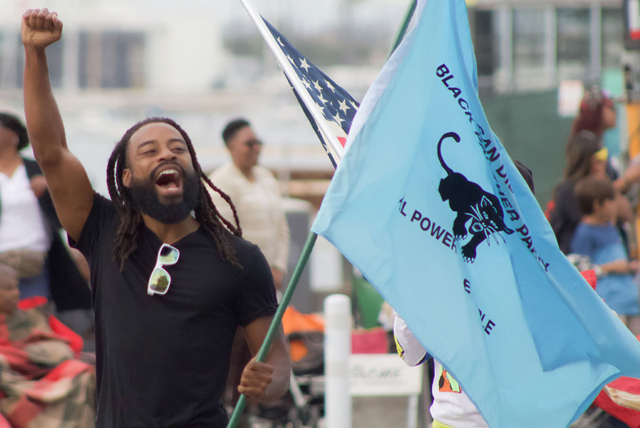 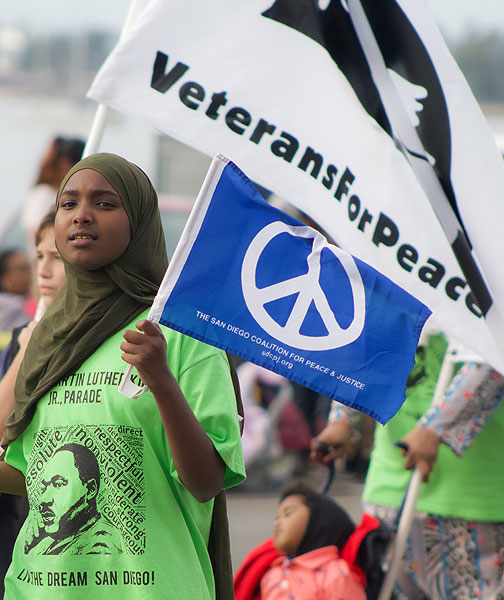 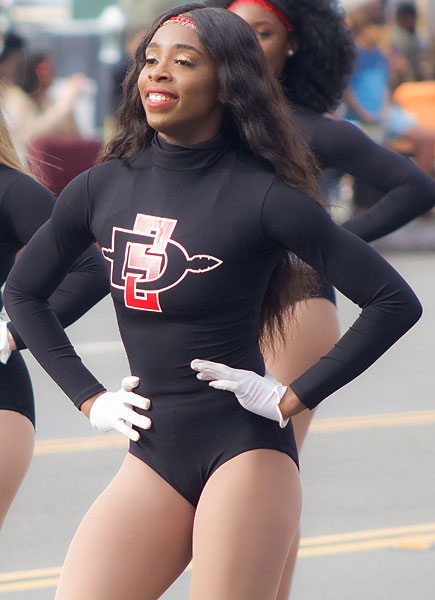 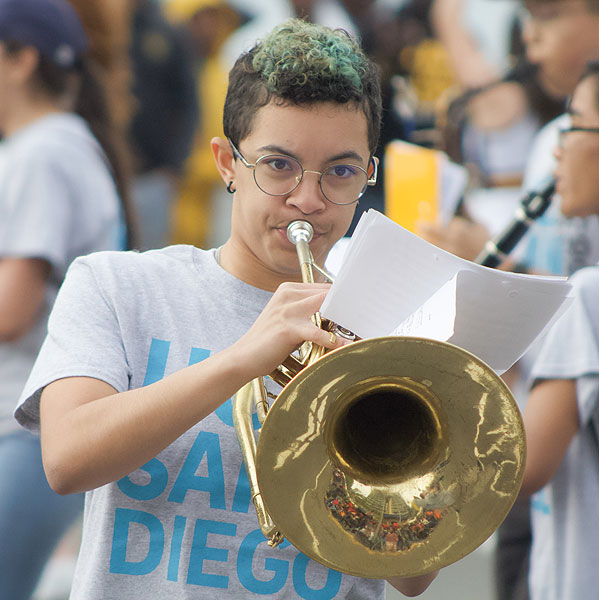 Sunday, January 19th at 2 p.m. on North Harbor Drive at Waterfront Park was the place to be as thousands gathered to pay honor and tribute to Dr. Martin Luther King, Jr., a social activist, Baptist minister, and Nobel Peace Prize winner who lead the American civil rights movement from the mid-’50s until his assassination in 1968. Dr. King was subjected to a racist policy of segregation, a legalized method that was institutionalized to keep African-Americans from having equal civil rights. Dr. Martin Luther King, Jr. desired equality and human rights for African-Americans, the economically disadvantaged and all victims of injustice through peaceful protest. His efforts for these just causes are celebrated throughout the United States as he is the only American besides President George Washington to have a national Holiday observed on his birthday, which is honored on the third Monday in January.

The weather for the parade was perfect with very few clouds in the sky and temperature right at 68 degrees. Participation was amazing for this event that, at one time, in its earlier beginnings was held in Encanto on Imperial Avenue in San Diego some 40 years ago. The waterfront provided a great backdrop for the dazzling floats, awesome marching bands, university students, youth organizations, churches, public servants, radio stations, television stations, college fraternities & sororities, along with drill teams. A hundred and four organizations in all participated to keep kids, parents and anyone else on the edge of their seats, living Dr. King’s dream and keeping the dream alive

The Grand Marshall for this year’s MLK Jr. Day Parade was Lemon Grove Mayor Racquel Vasquez. The Master of Ceremonies was Tayari Howard, in his 39th year at the post. This long-time parade event was put in motion by Alpha Phi Alpha Fraternity, Inc, of which Dr. Martin Luther King, Jr. was a member, with express permission from the late Coretta Scott King who endorsed the fraternity to hold the parade in her late husband’s honor.