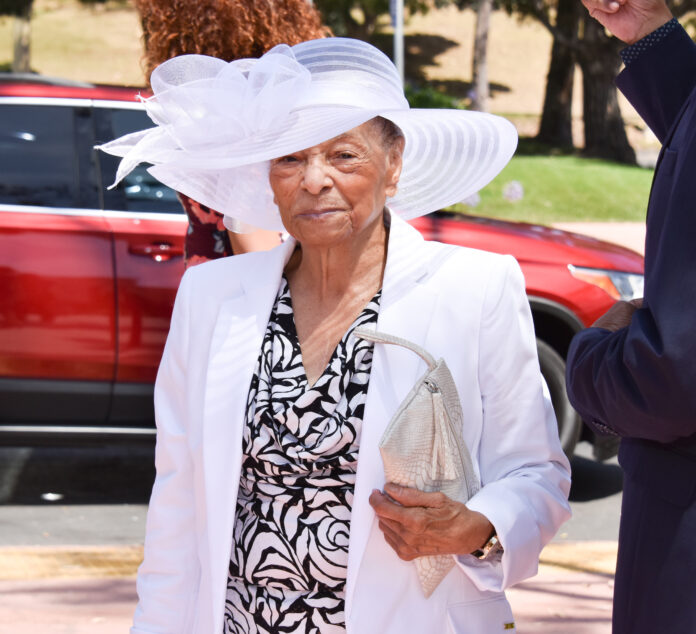 Article and Photos by Steve Peterson

Kathleen Hale was honored by friends and family on her 90th birthday on June 30th, 2019 at the Marina Village Resort in Mission Beach. Kathleen Hale was born in Bakersfield, California on June 28, 1929 and has been a resident of the San Diego community since 1945.

Kathleen Hale became the wife of Lloyd R.V. Hale in 1945 and this marriage was blessed with three children, eight grandchildren and 15 great grandchildren. She was both a wife and mother, who has been active in the church and civic responsibilities while including more than 30 years with Montgomery Ward. 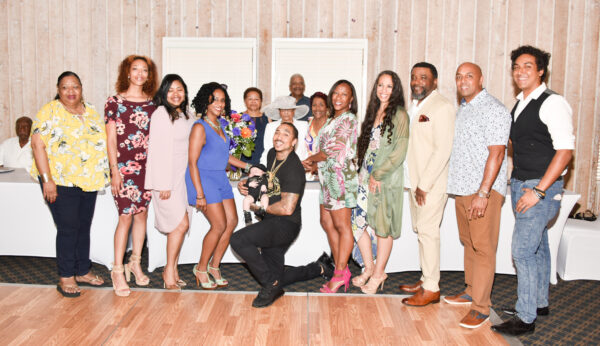 Kathleen Hale received numerous awards and commendations: San Diego City Schools, Meals on Wheels, community service programs, and continue to serve on her church’s finance committee for more than 25 years. She has demonstrated her dedication to the welfare of others, earning the respect and affection of people from many walks of life.
Kathleen Hale is celebrating her 90th Birthday with sincere congratulations and best wishes for many more happy and productive years.