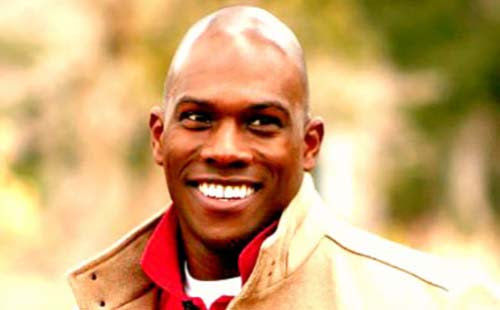 Hollywood, CA (BlackNews.com) — Marcus Garvey is alive and well. At least the feature film is. The film which has seen its way through production company to production company will settle with IDK productions which will produce and submit the film to all the usual suspects of film festivals in the hopes of being acquired by a distributor or studio.

Garvey will be played by model and relative new comer to the acting world Kevin Navayne. Navayne who himself is Jamaican will have to lose those model good looks as he will be required to gain approximately 65lbs while growing a beard and mustache to his usual clean cut face.

The film will focus on the rise and fall of the legendary civil rights leader. Pre-production is slated to begin in fall of 2014.