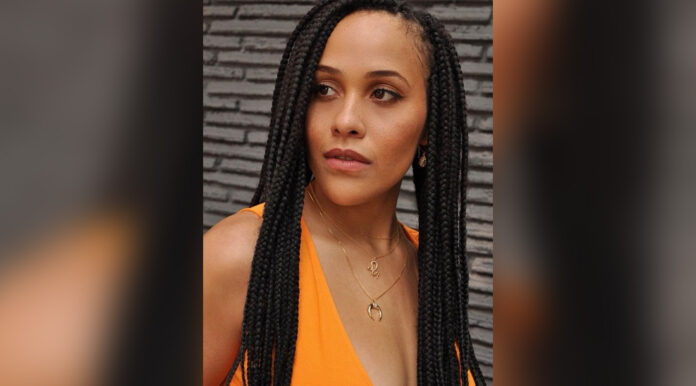 The September 6 social media post was among the last anyone has heard from Fear. The actress has been reported missing in Los Angeles.

In one of her last social media postings, actress Tanya Fear retweeted a tribute by Courtney B. Vance to the late Michael K. Williams.

“Michael has found peace,” Fear tweeted. “He was a giant of a man. Only my faith sustains me in times like these.”

The September 6 social media post was among the last anyone has heard from Fear. The actress has been reported missing in Los Angeles.

Reports suggest that concerns continue to grow for the 31-year-old star of “Doctor Who.”
Fear’s family reportedly hasn’t heard from her since Thursday, September 9.

The hashtag #FindTanyaFear continues to trend while family and loved ones pray for the best.

“Please, please, please share if you have mutually in the LA/Hollywood bowl area,” a Twitter user describing themselves as Fear’s cousin wrote.

“My cousin is missing, she has no family in the US, and we’re all really worried.”
A poster circulating on social media says she went missing in the “LA/Hollywood Bowl area.”

Fear played the role of Dr. Jade McIntyre in a 2018 episode of Doctor Who. She also appeared in the films “A Moving Image,” “Kick-ass 2,” and “Spotless.”