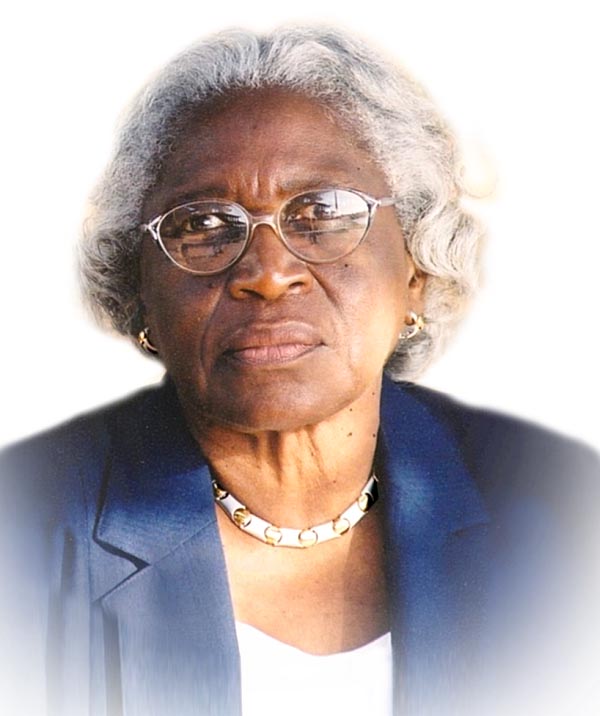 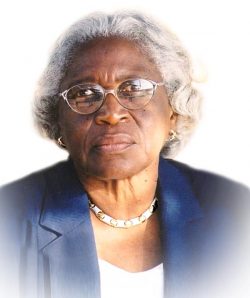 Sis. Algerie T. Taylor was born on September 21, 1924 to the late Rosie Marie Marshall and Benjamin James Taylor, in Bastrop County, Texas.  She confessed her belief in Jesus Christ at an early age. Sis. Taylor attended David Chapel Baptist Church, grew up and received her education in the public school system of Austin, Texas.

In later years, Sis. Taylor moved with her family to San Diego, California. She united with the Greater Trinity Baptist Church, where the late Reverend George James Phillip Washington was the pastor and then served under the pastorship of Reverend Clyde Elliott Gaines. She served in many auxiliaries.  Dearest to her heart was the Pastor’s Aide, where she served as their former President. She loved her church and her Pastor.  She also served with the Senior Women’s Mission and the Senior Usher Board. Sis. Taylor attended Worship Services faithfully until her health began to fail. Even at home, she was faithfully committed to sending tithes and offerings to the Church.