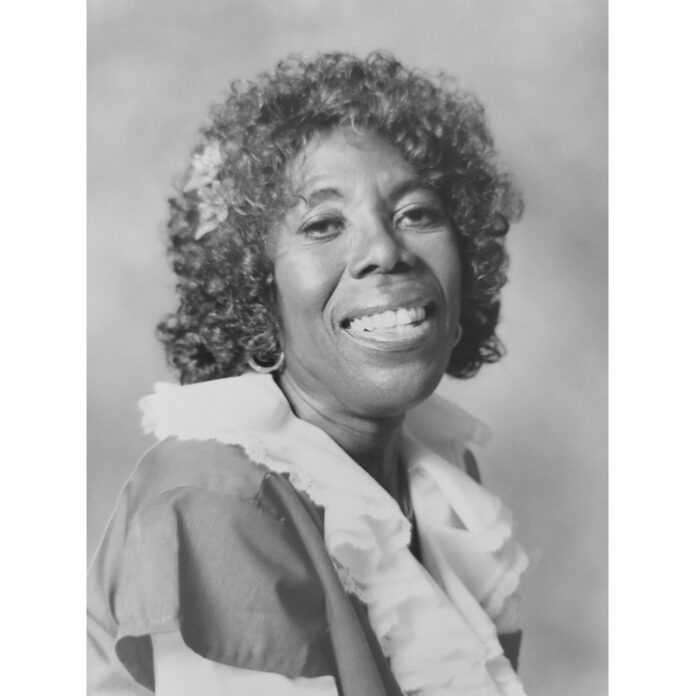 Later she moved her family to San Diego, CA and united with Mt. Olive Baptist Church under the leadership of the late Rev. Joseph W. Scott and the late Rev. Thomas L. Smith, Sr. “Mother “as she is affectionately known, was loved by all. She was a licensed day care provider for over 25 years.

Annie was also one of the founding members of “The Clefs” under the direction of Carol Arnold. She was a faithful member of this group for 25 years. While an active member of The Clefs she sang on three albums, “Stop, Look, and Listen”, recorded in 1975, “Saved by the Blood”, recorded in 1976, and “Earth to Glory”, recorded in 1979.

Annie’s many acts of charity affected many people, and her warmth, love, and beauty will be missed by all who know her.  Annie fought a good fight and finished the course. Now she has gone to be with the Lord. Annie Faye Singletary departed this earthly life for the heavenly chorus on Sunday, July 18, 2021.