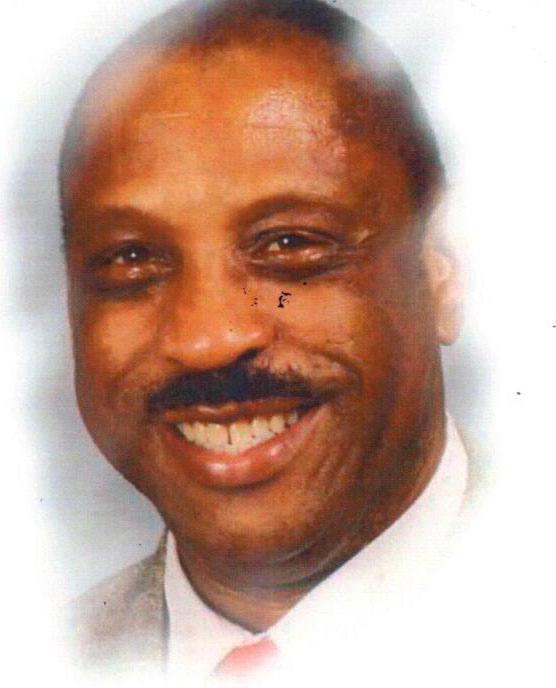 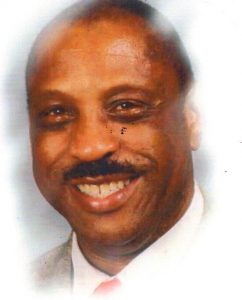 Anthony James King, 68, entered heaven on August 29, 2017 after years of illness.Son of choice to Robert S. and Catherine L. King, James attended Logan Elementary, Memorial Middle and Lincoln High Schools and then San Diego City College. He achieved sergeant rank in the United States Army as a communications’ specialist and also was assistant chapel musician. His tour of duty during the nineteen-sixties included deployment to Vietnam.

James’ career included work for Pacific Bell, AT&T, and the American Red Cross. He also served as a USA administrative delegate to Armenia through 1991.
Music was his passion from a young age. James started and nurtured choirs and choral groups of all races and ages through 2015.
James became the son and big brother our family always wanted in 1978. He is survived by sisters Lillian G. Murdock and Lintena Gilbert. Our unity and love held through decades of adversity. He will be greatly missed but we anticipate eternity with him and Jesus Christ his Savior and Lord.
Unlike many news organizations, Voice & Viewpoint delivers content that matters to you. Help us keep it that way by making a generous donation for as low as $2. Your support will fund local, investigative journalism for the community, by the community.