Home Opinion and Commentary As President Obama Departs, We Owe Him Our Thanks 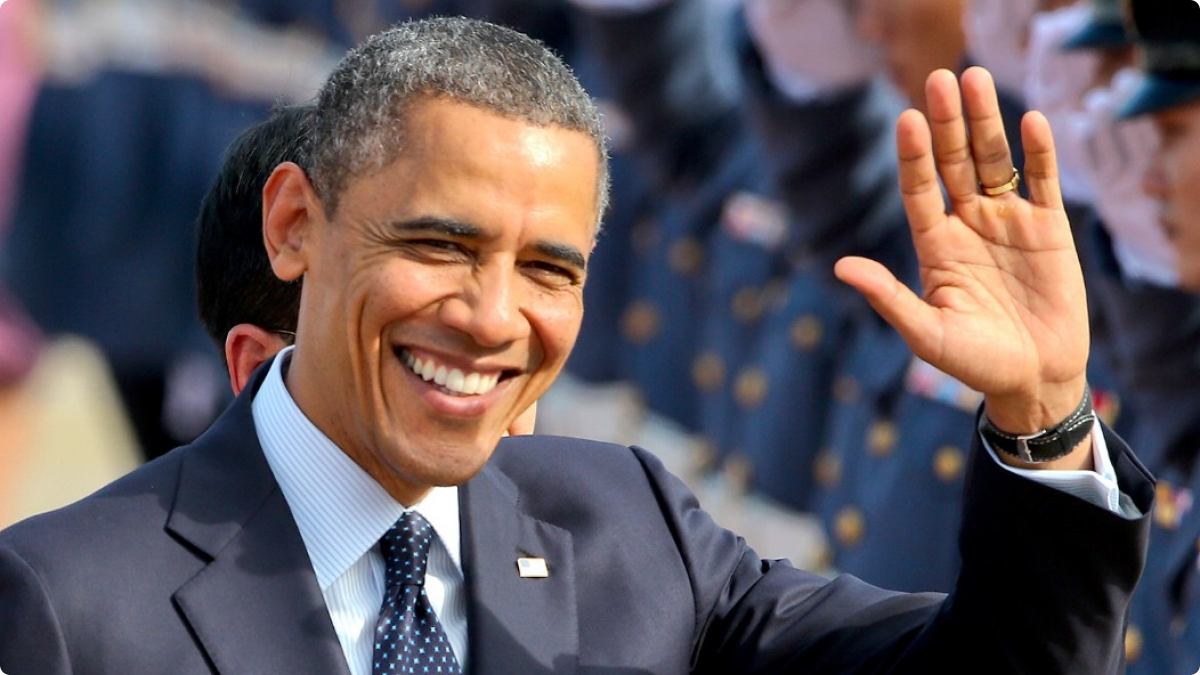 The final days of the Obama presidency are upon us. His popularity is rising with the economy, and with the increasingly stark contrasts to his successor. It is worth being clear about the legacy that he leaves behind.

Obama came to office facing the worst economic crisis since the Great Depression. The global financial system teetered on collapse; the auto industry faced bankruptcy; the economy was shedding 400,000 jobs a day. He also inherited the catastrophe George Bush had created with the debacle in Iraq and government misrule dramatized by the shame of Hurricane Katrina in New Orleans, La.

Now, eight years later, the economy nears full employment, with more than 15 million jobs created and private sector job growth at a record 81 consecutive months and counting. Wages are beginning to rise, after long years of stagnation or worse. The auto industry has enjoyed some of its most prosperous years.

This isn’t an accident. Obama helped rescue the economy by passing the largest stimulus in history, the most ambitious financial reform since the 1930s, and daring and direct intervention to save the auto industry. Economic growth helped lower the annual budget deficit to less than half the level he inherited.

Obama also passed the largest health care reforms in six decades, providing health insurance for 20 million Americans. His reforms saved those with pre-existing conditions, provided the young with protection under their parents’ programs and, although most Americans don’t realize it, slowed the rise of health care costs dramatically.

Running for re-election in 2012, Obama recognized that income inequality had become “the defining issue of our time.” With his progressive tax reforms both in his health care plan and in the partial repeal of the top-end Bush tax cuts, and with expanded tax credits for low-income workers and families with children, Obama made a significant beginning in addressing that inequality.

Abroad, Obama struggled against great opposition to reduce America’s exposure in the wars without end in the Middle East. His nuclear agreement with Iran, not only dismantled its nuclear weapons capable facilities, it also provided the most comprehensive and aggressive verification mechanisms in the history of arms control. In opening relations with Cuba, he helped reduce America’s isolation in our own hemisphere and made the historic turn from a policy of embargo that had failed for five decades.

His most historic contribution was to understand the clear and present danger of catastrophic climate change. The agreement with China and subsequent Paris Accord cemented a global consensus on the need for bolder action on global warming. On his watch, America began to reduce its reliance on coal and its greenhouse gas emissions.

Obama won a majority of the votes in both his election and re-election, something neither his predecessor nor successor achieved. He governed with grace and dignity, despite grotesque and too often racist provocations. His family provided a model for all Americans, with Michelle winning hearts across the country. He and his administration were remarkably free of scandal. His administration demonstrated once more that competence could be valued in Washington.

For most Americans, the recovery was slow; for many it was invisible. Donald Trump won election promising working people a better deal. He appealed to our weariness with war, suggesting a less interventionist policy. He played upon divisions, rousing fears about immigrants and Muslims. He pledged to “Make America Great Again,” in part by undoing everything Obama.

So it is worth marking what Trump will inherit, as we head into what is already a rocky and tempestuous presidency. Unemployment under 5 percent. Eighty-one months of jobs growth and counting. Average wages rising at 2.4 percent over the last year. Growth at 3.5 percent over the last full quarter. Inflation at 2 percent. 20 million more Americans with health insurance. America, one of the global leaders in the green industrial revolution. A president respected at home and abroad, known for his thoughtfulness and his great eloquence. Let us hope that Trump can build on that legacy, and not lead us into a far deeper hole.

Keep up with Rev. Jackson and the work of the Rainbow PUSH Coalition at www.rainbowpush.org.